Rumors have done the rounds before, but SINA – the online media company serving predominantly China – has announced that Alibaba has invested $586 million to “purchase preferred and ordinary shares” in its microblogging platform Weibo, representing roughly 18% of the service.

In addition, SINA says it has also granted an option to Alibaba, which could see its ownership in Weibo increased to 30% at a “mutually agreed valuation”.

This isn’t the first time Sina has partnered with one of its rivals, having previously reached a strategic agreement with search giant Baidu last year.

Weibo has grown to more than 400 million users, but has stalled in recent times with the likes of Tencent’s WeChat messaging app gaining traction. That said, Weibo users rang in the New Year with a record 729,571 messages per minute, so things are far from critical.

This particular piece of news was buried under another announcement, namely that a new strategic alliance with fellow China-based e-commerce giant Alibaba had been formed, which will lead to the building of “innovative marketing solutions”.

The cooperation will be built around account connectivity, data exchange, online payment and online marketing, among other things, and could lead to new social commerce business models. SINA predicts that the alliance could generate in the region of $380 million in advertising and social commerce-related revenues in aggregate for Weibo in the next three years.

“We are excited to partner with the largest e-commerce platform in China to develop social commerce,” says Charles Chao , Chairman and CEO of SINA.

“We believe e-commerce will play a vital role in building an eco-system around Weibo’s open platform,” he continues. “Weibo and Alibaba’s e-commerce platforms are natural partners.  Together we provide a unique proposition not only to existing online merchants, but also to individuals or businesses, who wish to offer products and services on social networking platform to take advantage of the traffic shift toward social and mobile Internet.”

Sina recently upped its focus on the Weibo side of its business with a corporate restructuring that saw CEO Charles Chao spend more time focusing on monetizing the service.

The company has been experimenting with e-commerce and a payment platform on Weibo to leverage its massive user base for profits. And this tie-up with Alibaba fits in to that plan pretty nicely. 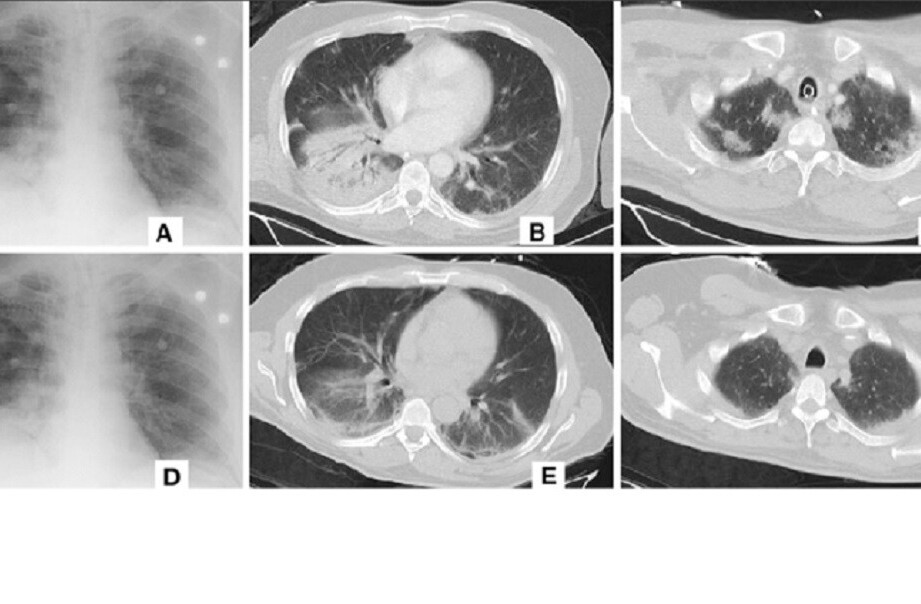