Renting an escooter is cheaper than getting a cab, requires less effort than biking, and is certainly much more convenient than a packed bus. But at the same time, the number of escooter accidents is rising — with the injury rate in some cases exceeding that of motorcycles.

As a preventive measure, Cincinnati has become the third city in the US to implement a nighttime ban on escooters.

Citing “pedestrian safety concerns, underage riding, and criminal activity,” the city will allow the operation of rental two-wheelers only between 6AM and 6PM.

E-scooter usage in the City has been revised due to pedestrian safety concerns, underage riding & criminal activity. The City, Bird & Lime Bike have agreed on 6am-6pm for new hours of operation. They will only work during these hours. Leave feedback here: https://t.co/Ha2dWrvrUV

But is nighttime riding really such a bad thing?

A 2021 research examined the effect of nighttime restrictions in Atlanta in relation to escooter injuries that resulted in hospital admission from June 2018 to August 2020.

The study found that the proportion of escooter riders injured during the hours of the night-time ban (9PM to 4AM) reduced from 32% to 22%, following its implementation.

The research team also discovered that 19.4% of the injured riders were found intoxicated, which coincides with published intoxication rates for riders admitted to emergency departments across the US.

To tackle this issue, escooter operators, such as Bird and Tier, have installed “anti-drinking” features in their apps to discourage users from riding under the influence. But these features aren’t really foolproof and it’s still up to the riders to decide whether they will act responsibly or not.

The lights of escooters have smaller range compared to cars, which means that it’s more difficult to detect obstacles, pedestrians, and other passing vehicles in the dark.

Similarly, the rear lights present another disadvantage: they’re positioned very low, just a few centimeters above the ground, which can make it harder for car drivers to notice them in time.

Nevertheless, more data is needed to accurately conclude whether a nighttime ban is necessary to increase escooter safety. In the meantime, proven safety issues including the lack of uniform regulations, inadequate infrastructure, and related riding education should be addressed. 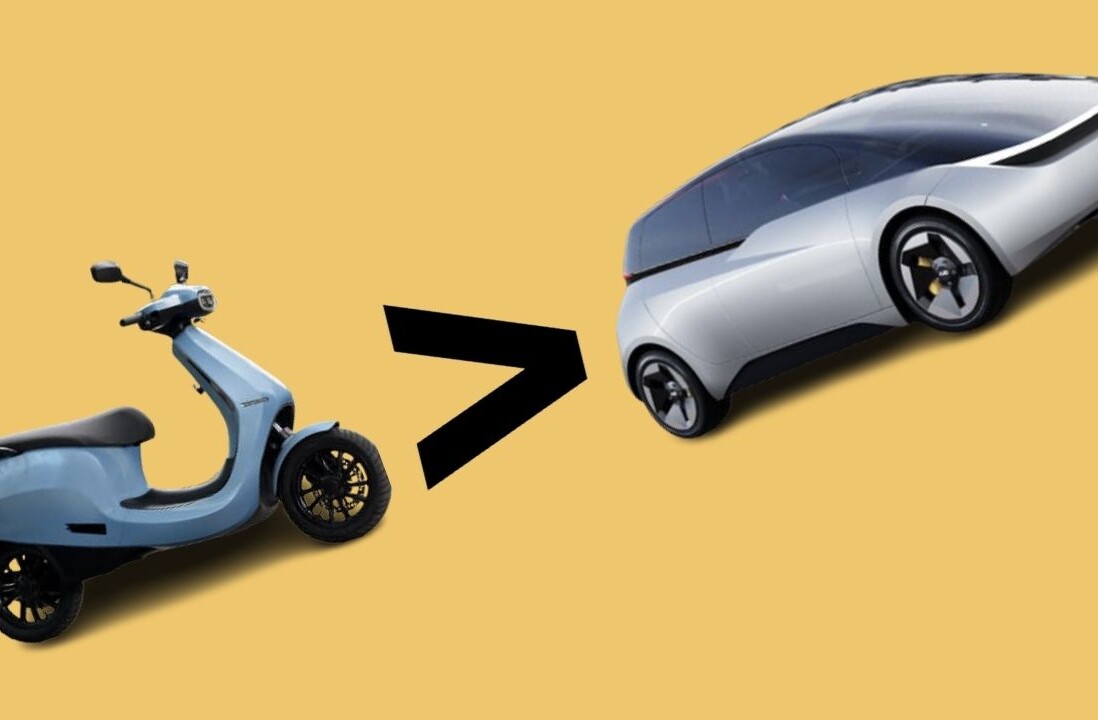 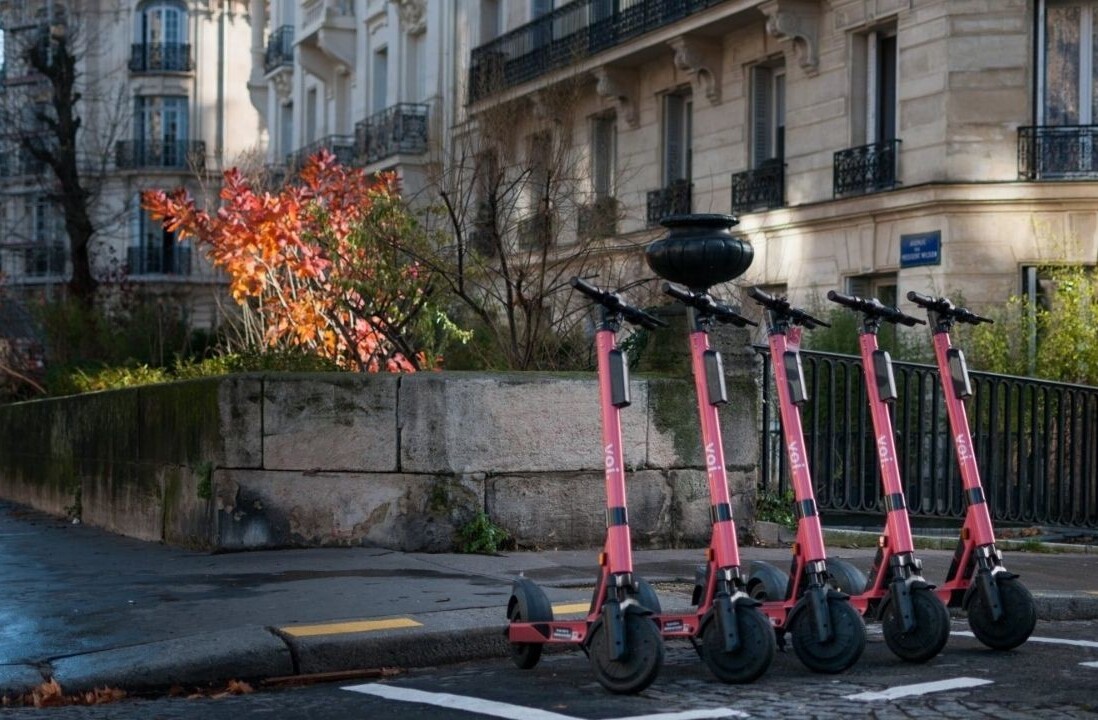