Twenty-first century technologies such as robots, virtual reality (VR) and artificial intelligence (AI) are creeping into every corner of our social and emotional lives — hacking how we form friendships, build intimacy, fall in love and get off.

In my recently-published book, I consider the possibilities, both terrifying and inspiring, offered by these “artificially intimate” technologies.

On one hand, these tools can help deliver much-needed support. On the other, they risk increasing sexual inequality, and replacing precious in-person interaction with less-than-ideal substitutes.

At first mention of artificial intimacy, many people’s minds may jump straight to sex robots: lifelike robotic sex dolls that could one day walk among us, hard to distinguish from living, breathing, orgasming humans.

Read more: In defense of sex machines: why trying to ban sex robots is wrong

The second category, the “algorithmic matchmakers”, match us with dates and hookups through applications such as Tinder and Grindr, or with friends through social media platforms.

Finally, we have “virtual friends” including therapist apps, AI-enhanced game characters and boyfriend/girlfriend chatbots. But by far the most ubiquitous are AI assistants such as Amazon’s Alexa, Google’s Assistant and Baidu’s DuerOS.

Machine-learning algorithms are becoming increasingly advanced at sifting through huge amounts of users’ data, and tapping into the unique traits that make us the cooperative, cultural and romantic beings we are. I call these “human algorithms”.

Primates, from monkeys to great apes, groom one another to build important alliances. Humans mostly do this through gossip, the old-school news radio which informs us about the people and events around us. Gossip is an algorithmic process by which we come to know our social worlds.

Social platforms such as Facebook tap into our friend-grooming impulses. They aggregate our friends, past and present, and make it easy to share gossip. Their algorithmic matchmaking excels at identifying other users we may know. This lets us accumulate far more than the 150 or so friends we’d normally have offline.

Read more: FactCheck Q&A: do we only have space for about 150 people in our lives?

Social media companies know we’ll use their platforms more if they funnel us content from the people we’re closest to. Thus, they spend a lot of time and money trying to find ways to distinguish our close friends from the somebodies that we used to know.

When social media (and other virtual friends) hack into our friend-grooming algorithms, they displace our offline friendships. After all, time spent online is time not spent in person with friends or family.

Before smartphones, humans spent about 192 minutes a day gossiping and “grooming” one another. But the average social media user today spends 153 minutes each day on social media, cutting into offline relationships and the time they’d otherwise spend doing non-social work such as play and especially sleep.

The effects of this on mental health may be profound, especially for teens and young adults.

And social media will only continue to evolve, as machine-learning algorithms find ever more compelling ways to engage us. Eventually, they may transition from digital matchmakers into virtual friends that type, post and speak to us like human friends.

While this could provide some connection for the chronically lonely, it would also further occupy users’ limited time and precious cognitive capacity.

Read more: Loneliness is a social cancer, every bit as alarming as cancer itself

Intimacy involves incorporating our sense of another person into our sense of self. Psychologists Arthur and Elaine Aron showed intimacy can be rapidly cultivated through a process of escalating self-disclosure.

They tasked randomly assigned pairs of people with asking and answering a series of 36 questions. The questions began innocuously (Who is your ideal dinner guest?) and escalate to very private disclosures (If you were to die this evening, with no opportunity to communicate with anyone, what would you most regret not having told someone? Why haven’t you told them yet?).

The pairs assigned to disclose more personal information grew much closer than those given only small-talk questions, and remained so for many weeks. One couple famously married and invited the Arons to their wedding.

We now have apps that help humans build intimacy via the Arons’ 36-question algorithm. But what about human-machine intimacy? People disclose all sorts of details to computers. Research shows the more they disclose, the more they trust the information returned by the computer.

Moreover, they rate computers as more likeable and trustworthy when they’re programmed to disclose vulnerabilities, such as “I’m running a bit slow today as a few of my scripts need debugging”.

Virtual friends wouldn’t have to study the Arons’ questions to learn secrets about human intimacy. With machine-learning capabilities, they would only need to comb through online conversations to find the best questions to ask.

As such, humans may become increasingly “intimate” with machines by incorporating their virtual friends into their sense of self.

Apps such as Tinder aren’t really effective at matching compatible couples. Instead, they present photographs and minimalist profiles, inviting users to swipe left or right. Their algorithms allow people of more-or-less comparable attractiveness to match and strike up a conversation.

Read more: Love in the time of algorithms: would you let artificial intelligence choose your partner?

One problem with this model is attractive people have no shortage of matches, but this is at the expense of ordinary-lookers. This type of attraction-based inequality feeds serious problems — from heightened self-sexualisation among women, to a surplus of young, unpartnered men prone to violence.

Then again, artificial intimacy also offers solutions. Although people deserve the company of other people, and the best care other (real) humans can offer, many demonstrably can’t access or afford this.

Virtual friends provide connection for the lonely; digital lovers are damming the raging torrent of sexual frustration. A gradual union of the two could eventually provide targeted intimacy and sexual stimulation for people of all genders and sexualities.

People already talk to Siri and Alexa to feel less lonely. Meanwhile, in a climate of unmet demand for mental health support, therapy bots are listening to patients, advising them and even walking them through psychological treatments such as cognitive behavior therapy.

The quality of such connection and stimulation might not be a complete substitute for the “real thing”. But for those of us who find the real thing elusive or insufficient, it could prove far better than nothing.

Read more: My robot Valentine: could you fall in love with a robot?

This article by Rob Brooks, Scientia Professor of Evolutionary Ecology; Academic Lead of UNSW’s Grand Challenges Program, UNSW, is republished from The Conversation under a Creative Commons license. Read the original article. 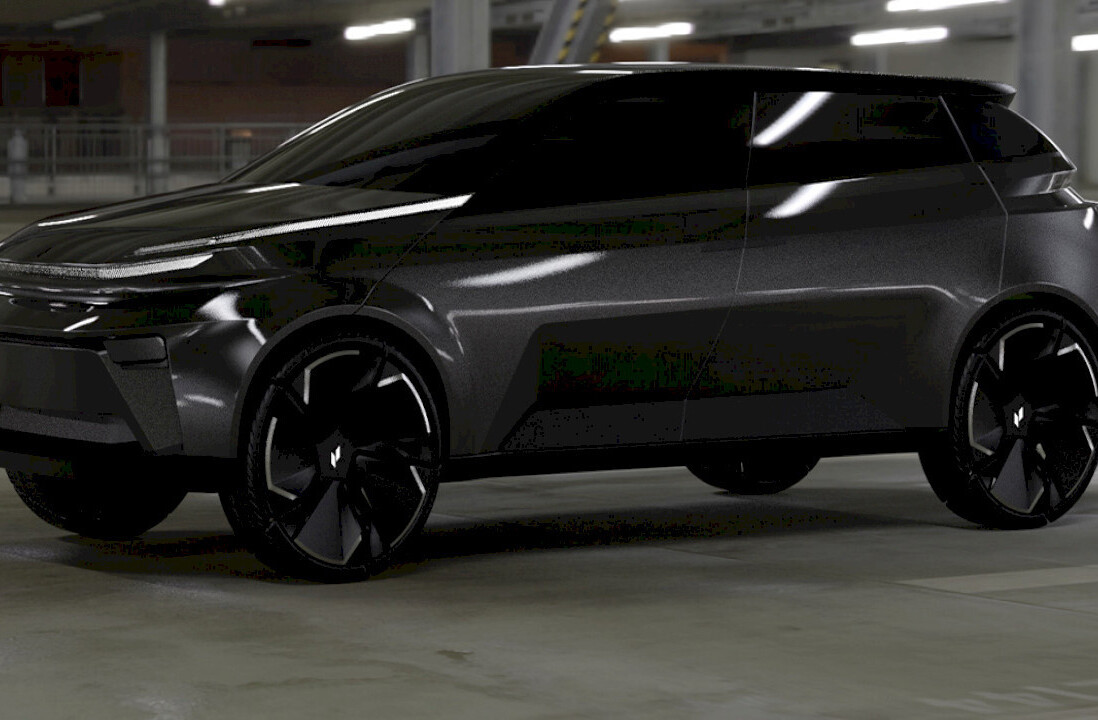