This article was published on December 7, 2016

If you’d told someone 20 years ago we’d one day have a man that makes $15 million a year playing video games and making dick jokes, you would have been laughed out of the room. In 2016, this isn’t just a reality, it just doesn’t seem like a stretch anymore.

In Forbes second annual ranking of the highest-paid YouTube stars, the man leading the list, PewDiePie, does just that: plays video games, overreacts to said video games, and drops the occasional joke. He also raked in $15 million last year, as part of a crop of YouTubers that saw collective income increase 23 percent from the same list last year. In fact, just the top 12 internet celebrities on the list earned a combined $70.5 million.

Number two on the list, Roman Atwood, uploaded his first YouTube clip ‘Epic Cooler Prank’ — in which he dumps a water cooler full of nothing on people walking the streets — just five years ago. Now, he’s a millionaire multiple times over with an estimated $8 million earned in 2016 alone. He also has a line of branded accessories, a handful of lucrative sponsorship deals, and both a book and feature film in the pipeline.

Comedian Lilly Singh, and her ingenious comedy raked third on the list and is said to have cleared $7.5 million this year.

In fact, the list is about as diverse as the average YouTuber’s earnings. Comedians, singers, gamers, rappers, advocates, makeup artists, and just about any niche imaginable are all pocketing truckloads of cash from on-demand video. Of course, the average YouTuber is making pennies, if anything, but as the internet continues to grow it’s clear that on-demand video, and YouTube in particular, are going to create more millionaires getting paid to do what they love than was ever possible previously.

One thing is clear: we’re all in the wrong business. 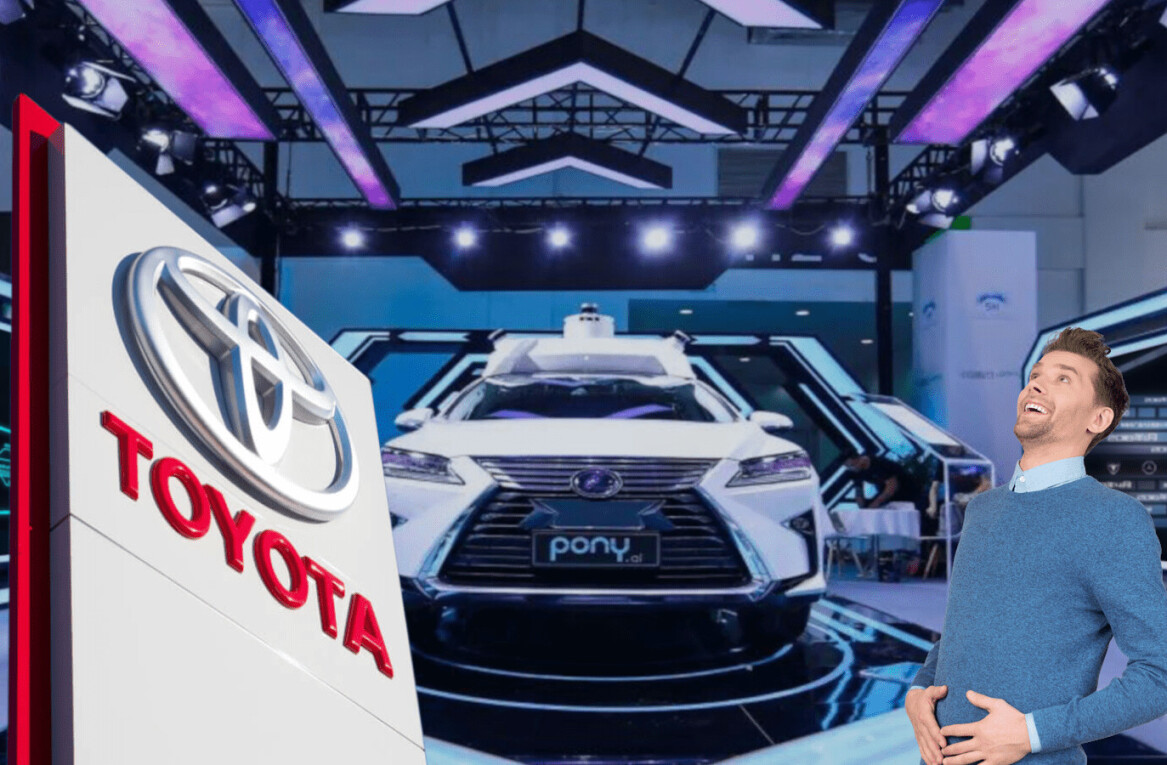 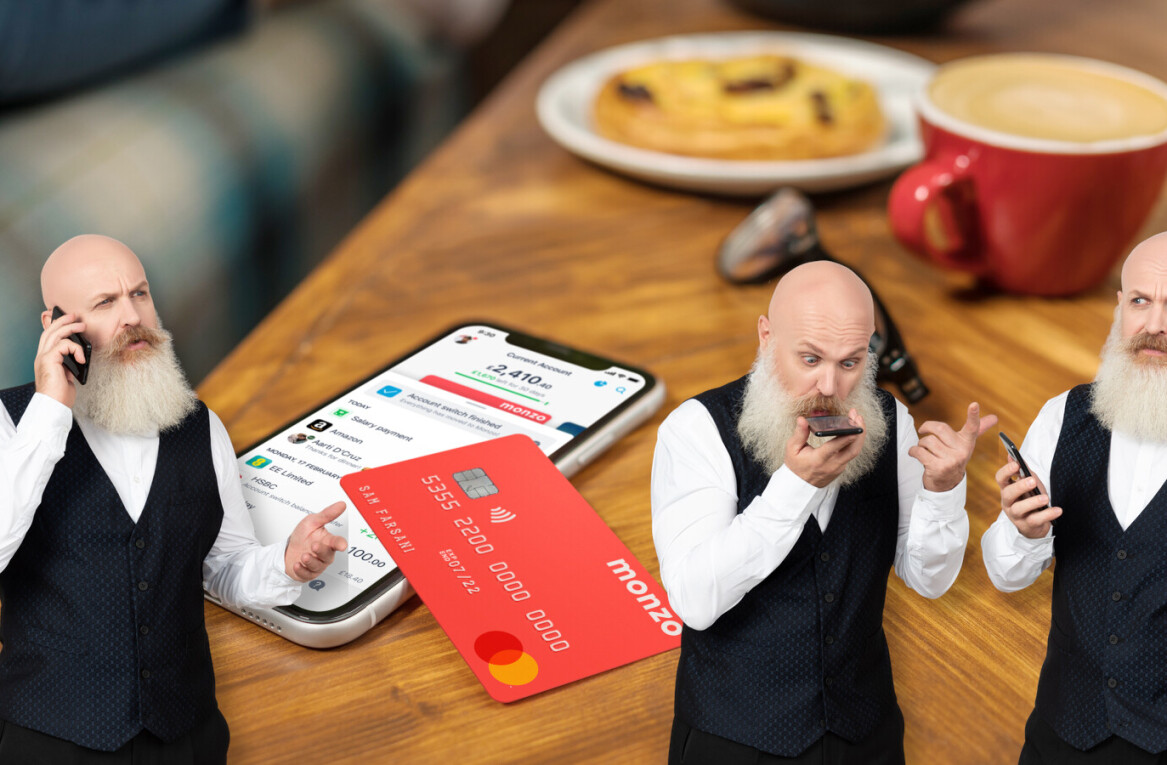