Bing, the rising star from the Microsoft empire was on a roll just a month ago it seemed, spilling out new features rapidly and inhaling market share.

December was quite the turn around for the engine, which watched its market share drop from 10.7% to 9.9%. That works out to an 7.5% drop in Bing market share, month over month.

Admittedly, this is merely a one month dip to date, but such a large shift is hard to ignore. If this trend continues for the next two months, Bing will have experienced a full quarter of problems.

Total searches for December: 9.9 billion. This of course means that it is at the moment quite simple to calculate market share. You get 10% for every billion searches you serve a month. Bing: 986 million, which rounds to 9.9%.

According to analytics tracking firm Compete, Bing saw a 3% rise in total unique visits, and nearly a 7% rise in total visits. Both numbers are impressive for a website of Bings size. The estimated 7% rise in visits worked out to  a rise of twenty million visits in December.

Something to note: the compete data claims that Bing had just shy of 300 million visits in December. It seems unlikely that Bing averaged some three searches per visit, so the two data sources seems to conflict somewhat.

Taken all together: Bing is still growing, but Google has resumed its dominant, expansive position. Bing needs to work harder to differentiate itself from the the giant Google. However, with Google perhaps leaving China in the near future, perhaps Bing can use that to its advantage. 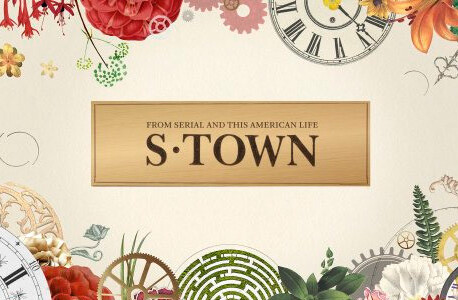 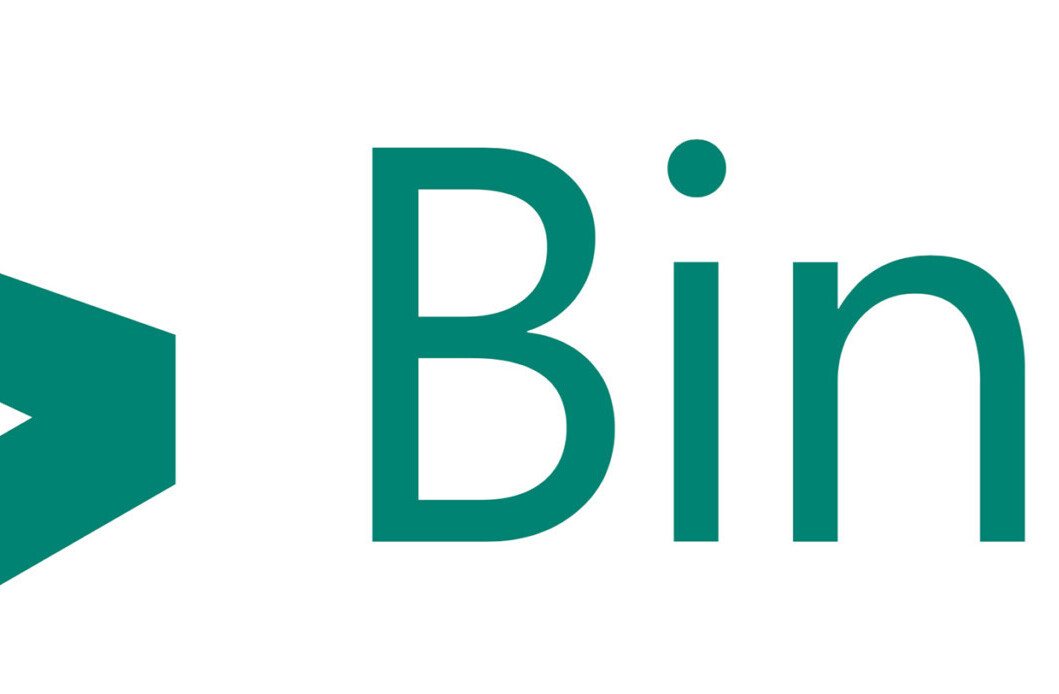