Do you never forget a face? Are you one of those people who can spot the same nameless extras across different TV programs and adverts? Are you the family member always called on to identify or match faces in old photographs? If so, you may be a “super-recognizer” – the term science uses to describe people with an exceptional ability to recognize faces.

Over the past decade, psychologists have established that our ability to recognize faces varies a lot – much like the ability to sing, for instance. While a small proportion of the population simply can’t hold a note at all, and most are content to confine their very average efforts to the shower, at the top end there are outstanding singers, such as Adele.

[Read: How to recognize an alien when you see one]

Researchers believe the same applies to facial-recognition ability. A small proportion of people struggle to recognize friends and family (a condition known as prosopagnosia), most people are “typical recognizers,” and at the top, there is a small number of people who excel at recognizing faces – super-recognizers.

Since 2009, researchers have been assessing super-recognizers and their abilities. These people are usually classed as such if they reach a threshold score on the Cambridge face memory test. The test asks participants to learn a series of faces and then recognize them from different photographs. More recently, though, the focus has shifted to ensuring that super-recognizers are defined by consistently high scores across a range of face tests, including matching pairs of unfamiliar faces – a task border-control officers perform when matching passport photos to real faces.

Research shows three main things. One, that super-recognizers outperform most people at learning new faces and then recognizing them from headshots. Two, they are better at deciding whether two photos of unfamiliar people show the same person or two different people. And three, that the ability appears to have a genetic basis and is limited to faces.

The emergence of super-recognizers and the growing body of evidence that has identified their skills has enabled border-control agencies and police to recruit people who excel at facial-identity verification.

While research has shown that in most circumstances training and experience don’t make people better at recognizing faces, recruiting people who excel at this could significantly increase fraud detection rates at border control, where a traveler’s face doesn’t match their passport photo, for example. It could also decrease false conviction rates from the evidence that is based on a suspect’s face being incorrectly matched to CCTV footage.

While not all super-recognizers perform perfectly all of the time or across all tests, one of the best solutions would be to pair the best among them with our best computer face-recognition algorithms to try and establish a level of best performance.

Several agencies in the UK, including London’s Metropolitan Police, have established dedicated super-recognizer units to assist in facial identification tasks. But, until now, a question remained as to whether super-recognizers would still show enhanced performance for faces that were outside their own ethnic group.

Given that border control and police officers are likely to encounter people from a large range of ethnic groups, it is important to assess whether super-recognizer ability also applies to faces from other ethnicities.

This lends support to the idea that super-recognizers are people performing at the top end of the facial recognition scale, rather than doing something completely different from the average person. This finding shows that deploying super-recognizers at border control or in policing should still provide a benefit, even when they are tasked with reviewing faces outside their ethnic group.

Our work builds on this previous research, and the two combined show that the super-recognizer ability does extend to faces of other ethnicities. It provides further evidence to support the selection of super-recognizers for roles in which correctly identifying faces is critical. 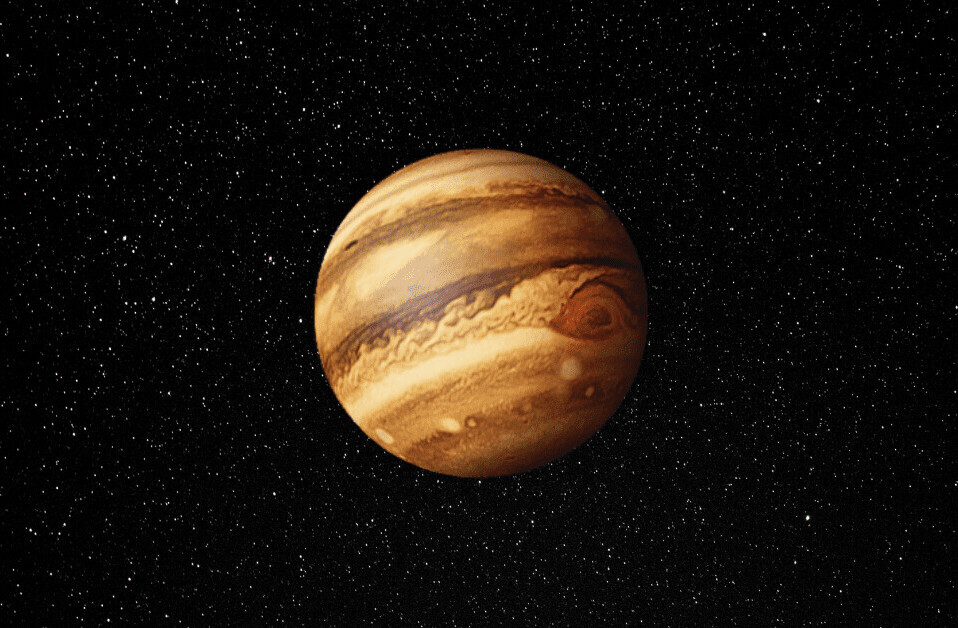 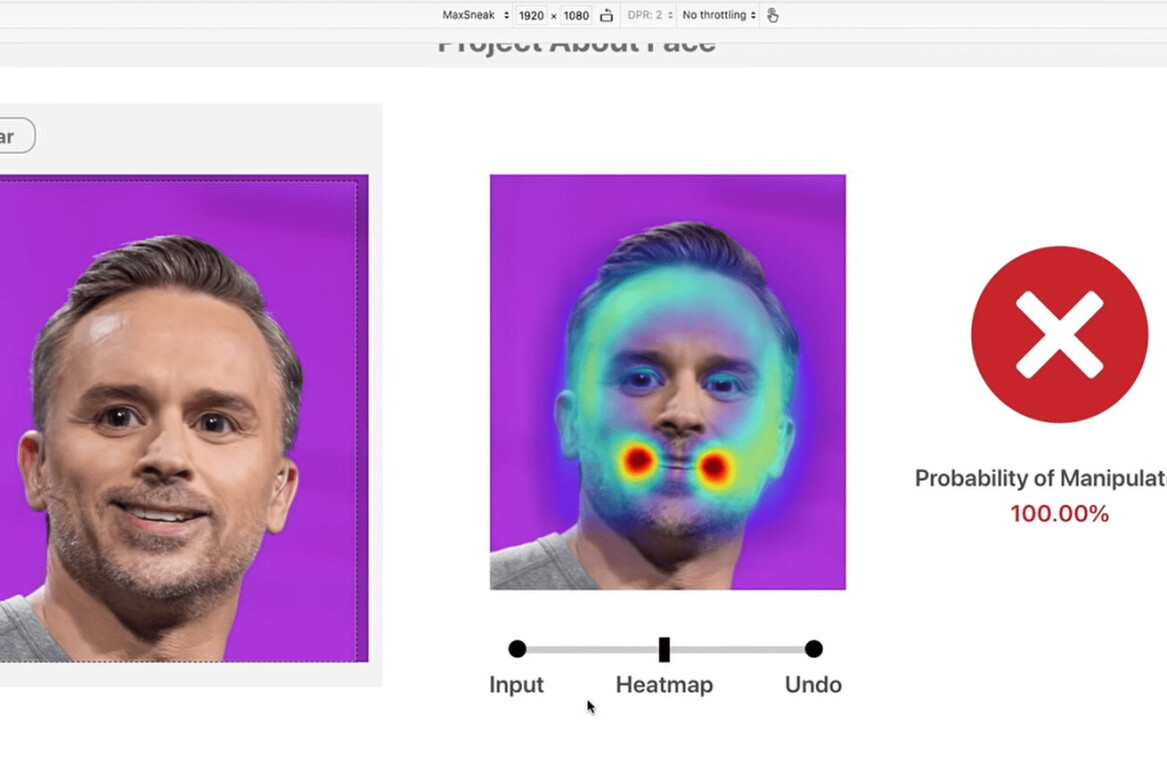