This article was published on January 1, 2020

Margaret Atwood’s novel, The Handmaid’s Tale, described the horror of the authoritarian regime of Gilead. In this theocracy, self-preservation was the best people could hope for, being powerless to kick against the system. But her sequel, The Testaments, raises the possibility that individuals, with suitable luck, bravery, and cleverness, can fight back.

But can they? There are countless examples of past and present monstrous regimes in the real world. And they all raise the question of why people didn’t just rise up against their rulers. Some of us are quick to judge those who conform to such regimes as evil psychopaths – or at least morally inferior to ourselves.

But what are the chances that you would be a heroic rebel in such a scenario, refusing to be complicit in maintaining or even enforcing the system?

They argued that human behavior is governed by two complementary, and very different, “logics.” According to the logic of consequence, we choose our actions like a good economist: weighing up the costs and benefits of the alternative options in the light of our personal objectives. This is basically how we get what we want.

But there is also a second logic, the logic of appropriateness. According to this, outcomes, good or bad, are often of secondary importance – we often choose what to do by asking: “What is a person like me supposed to do in a situation like this?”

The idea is backed up by psychological research. Human social interactions depend on our tendency to conform to unwritten rules of appropriate behavior. Most of us are truthful, polite, don’t cheat when playing board games, and follow etiquette. We are happy to let judges or football referees enforce rules. A recent study showed we even conform to arbitrary norms.

The logic of appropriateness is self-enforcing – we disapprove of, ostracize or report people who lie or cheat. Research has shown that even in anonymous, experimental “games,” people will pay a monetary cost to punish other people for being uncooperative.

The logic of appropriateness is therefore crucial to understanding how we can organize ourselves into teams, companies, and entire nations. We need shared systems of rules to cooperate – it is easy to see how evolution may have shaped this.

The psychological foundations for this start early. Children as young as three will protest if arbitrary “rules” of a game are violated. And we all know how punishing it can be to “stick out” in a playground by violating norms of dress, accent, or behavior.

Both logics are required to create and maintain an authoritarian regime. To ensure that we make the “right” personal choices, an oppressive state’s main tools are carrots and sticks – rewarding conformity and punishing even a hint of rebellion.

But personal gain (or survival) alone provides a fragile foundation for an oppressive state. It’s easy to see how the logic of appropriateness fits in here, turning from being a force for cooperation to a mechanism for enforcing an oppressive status quo. This logic asks that we follow the “rules” and make sure others do too – often without needing to ask why the rules are the way they are.

Regimes therefore supplement rewards and punishments with self-policed norms, rules and conventions. A “good” party comrade or a member of a religious cult or terrorist group will learn that they are supposed to obey orders, root out opposition and not question authority – and enforce these norms on their fellows.

The authoritarian state is therefore concerned above all with preserving ideology – defining the “right” way to think and behave – so that we can unquestioningly conform to it.

This can certainly help explain the horrors of Nazi Germany – showing it’s not primarily a matter of individual evil. As the philosopher Hannah Arendt famously argued, the atrocities of the Holocaust were made possible by normal people, manipulated into conforming to a horribly abnormal set of behavioral norms.

So how would you or I fare in Gilead? We can be fairly confident that most of us would conform (with more or less discomfort), finding it difficult to shake the feeling that the way things are done is the right and appropriate way.

Just think of the fervor with which people can enforce standards of dress, prohibitions on profane language or dietary norms – however arbitrary these may appear. Indeed, we may feel “morally bound” to protect the party, nation or religion, whatever its character.

A small number of us, however, would rebel – but not primarily, I suspect, based on differences in individual moral character. Rebels, too, need to harness the logic of appropriateness – they need to find different norms and ideals, shared with fellow members of the resistance, or inspired by history or literature. Breaking out of one set of norms requires that we have an available alternative.

That said, some people may have more naturally non-conformist personalities than others, at least in periods of their lives. Whether such rebels are successful in breaking out, however, may partly depend on how convincingly they can justify to themselves, and defend to others, that we don’t want to conform.

If so, we would expect a tendency to adopt non-standard norms to be linked to verbal ability and perhaps general intelligence in individuals who actually rebel, which there’s some evidence to support.

How we react to unfairness may also affect our propensity to rebel. One study found that people who are risk averse and easily trust others are less likely to react strongly to unfairness. While not proven in the study, it may make such individuals more likely to conform.

Another factor is social circumstances. The upper and middle classes in Germany during the 1920s-1940s were almost twice as likely to join the Nazi party than those with lower social status. So it may be that those who have the most to lose and/or are keen to climb the social ladder are particularly likely to conform. And, of course, if other members of your social circle are conforming, you may think it’s the “appropriate” thing to do.

Few will fight Gilead after carefully weighing up the consequences – after all, the most likely outcome is failure and obliteration. What drives forward fights against an oppressive society is a rival vision – a vision of equality, liberty and justice, and a sense that these should be defended, whatever the consequences.

This article is republished from The Conversation by Nick Chater, Professor of Behavioral Science, Warwick Business School, University of Warwick under a Creative Commons license. Read the original article. 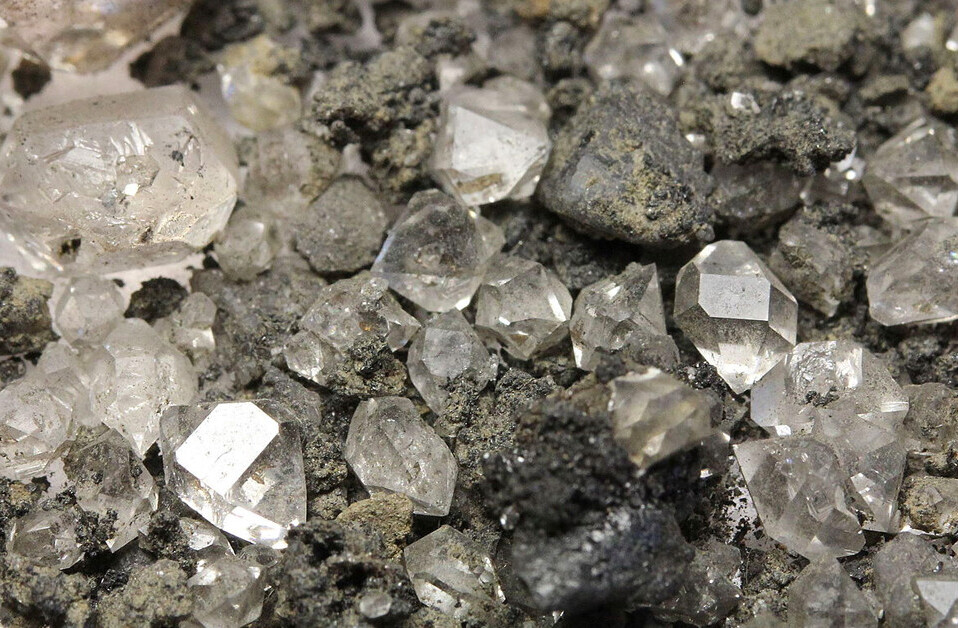 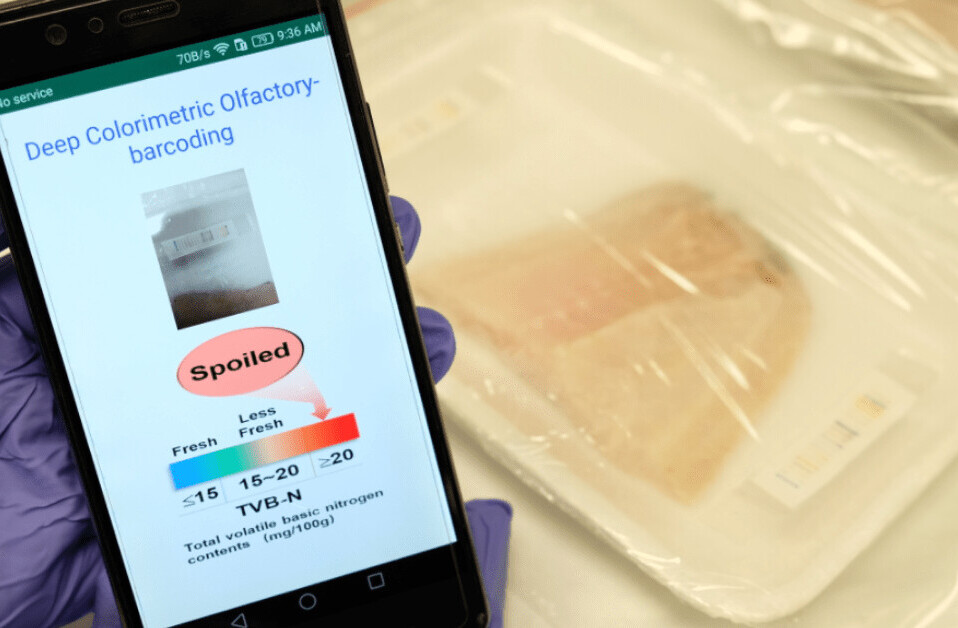