This article was published on September 13, 2021

Welcome to Middle Pleistocene Park! Okay, that doesn’t quite have the same ring to it as Jurassic Park, but Hollywood’s a bit looser when it comes to era accuracy than we are.

A serial entrepreneur and a Harvard geneticist today announced plans to resurrect the extinct woolly mammoth.

If that’s not exciting enough, the when, how, and why of it all are mind-blowingly ambitious. Perhaps a little too ambitious to be believed.

Harvard geneticist George Church and tech entrepreneur Ben Lamm are starting a company called “Colossal.” The marketing and media hype surrounding the business would have you believe they’re going to “de-extinct” the woolly mammoth.

The plan, according to the company’s website, is to splice African elephant DNA with recovered mammoth DNA in order to create a hybrid creature that’s resistant to herpes and capable of surviving in extreme cold temperatures.

After that, the plan is to let them breed in wild Siberia where, over time, they’ll poop all over the place and trample the ground so much that fresh grass begins to grow through the arctic tundra.

Eventually, says the hyperbole, the grass that grows beneath the giant woolly feet of these majestic beasts will trap enough harmful gasses that it’ll reverse our planet’s catastrophic climate crisis.

Okay science, sure. Sure science, okay.

When is this supposed to happen?

The obvious answer would be, “in a hundred years or so,” but Colossal claims it’ll have living mammoth calves within six years.

It’s difficult to believe that we’ll have woolly mammoths walking the earth in less time than it would take to get a master’s degree in genetics, but you can say anything you want in a press release.

Let’s put that six years into perspective. It takes nearly two years for an African elephant to gestate. So that really only gives the researchers four years between now and a positive pregnancy test to figure out how to solve the giant, outstanding problems they’ll have with their project.

How is this supposed to work?

African elephants are endangered for two primary reasons: herpes and humans. Colossal is going to have to take our modern elephant and genetically modify it so that it’s herpes-resistant and able to withstand the harsh, arctic conditions of Siberia.

Church and Lamm believe splicing the recovered DNA of a woolly mammoth with an African elephant will produce a cold and herpes-resistant creature capable of thriving to such an extent that their mere existence terraforms the Siberian landscape into a lush land of greenery.

This, of course, begs the question: why not just gene-splice up a cure for elephant herpes? Wouldn’t it be prudent to save the species before we exploit it for genetic research?

And why stop there? Why not gene-splice a cure for all animal diseases? Why not bring back the dodo by mixing it with a penguin, or revive the megalodon by combining it with a whale shark? Why not make flying monkey-bats that serve evil witches?

This is a for-profit startup and it exists to make money. We’re about as likely to have woolly mammoths walking the Earth in six years as we are aliens — it could happen, but I’d bet against it.

It feels like the marketing behind the company is saying one thing while it’s stated goals are saying another. Splicing elephant and mammoth DNA will almost certainly not result in the de-extinction of the woolly mammoth. It sounds a lot more like the team hopes to genetically modify African elephants to live in cold weather – that’s not the same thing as bringing mammoths back.

Either way, in my opinion, we’ll probably see a gene-edited elephant embryo in a few years and that’ll almost certainly be the last we hear of this endeavor.

This company and its public entrance reminds me a lot of Elon Musk’s Neuralink. The science is sound – Church is one of the Nobel-winning architects of CRISPR gene-editing techniques – but the timeline and goals are wackier than a suspension bridge made out of jello and spaghetti.

I truly hope my instincts are off on this one.

But I find it impossible to believe a for-profit company has the eureka technology and techniques to do in six years what no other academic research facility on the planet could conceivably even come close to accomplishing in the next few decades.

I look forward to being proven wrong. 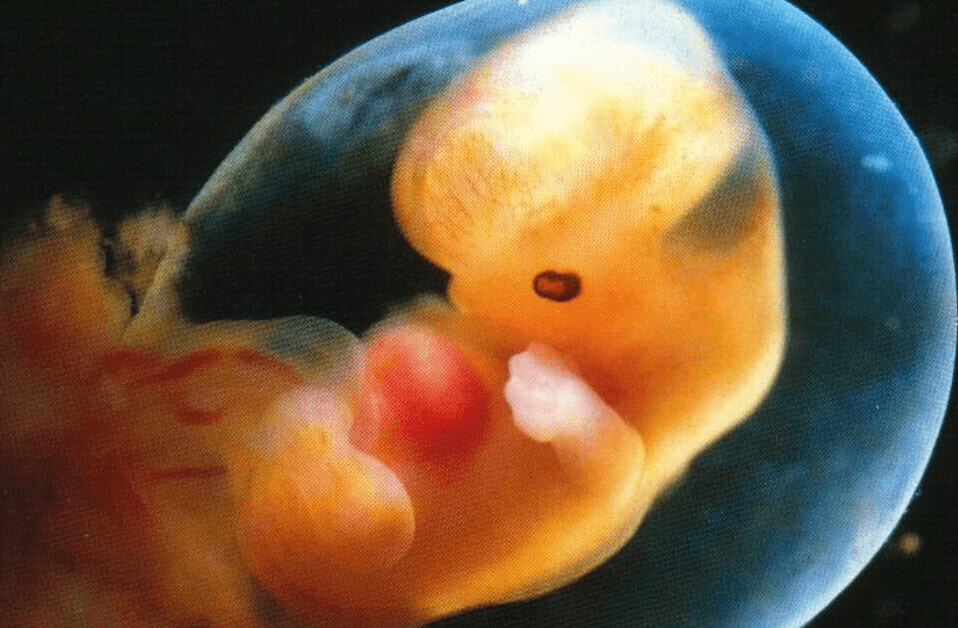