If you’ve ever played Candy Crush for three hours, don’t worry, you’re not completely to blame.

The developers and designers behind every popular app intentionally design them to be “addicting.” The endless scrolling, 24/7 sharing, and constant notification checking are all actions that were planned to happen 一 before you even downloaded the app.

The Hooked Model was created by behavioral designer Nir Eyal, to help others understand the heart of habit-forming technology. The design principles behind this model are the reason why you can’t stop touching your phone.

There are four parts to Eyal’s Hooked model: a trigger, action, variable reward, and an investment. The more frequently a user passes through this series, the stronger the habit becomes.

Triggers are the starting point of habitual behavior. There are two types of triggers, internal and external. Internal triggers are what the user really wants and the external trigger is what persuades the user to take a specific action.

Imagine you just ate dinner after a long day at work and want to relax. After a couple of minutes, you become bored and feel the need to do something, so you grab your phone and open your email app ー again. The feeling of boredom you experienced is an internal trigger, and because you associate opening Gmail with being bored, you have subconsciously created a habit.

With internal triggers, the information for what to do next is informed through an association in the user’s memory. So when people open their email, it’s not likely they need to respond to a time-sensitive email; it’s because they’re a creature of habit.

Emotions like boredom, stress, happiness, and rage, are all internal triggers. Responses to those emotions often start habits ー for better or worse.

External triggers are anything that prompts a user to take action. Once a user experiences an internal trigger, like boredom, the external trigger pushes them to do something about it. These triggers can take shapes in various forms, such as:

However, the most powerful external triggers are push notifications. Every time a user sees a little red badge on an app icon, they experience a rush of dopamine 一 a chemical associated with pleasure and reward. After viewing the notification, there is always a need for the next “hit.”

Push notification open rates range between a staggering 47- to 80-percent. Notifications make users feel the need to open the app because they either want to know what’s waiting for them on the other side, or they need to redeem it. Notifications are also persuasive because the pesky red dots won’t go away unless the app is opened or manually turned off in settings.

Actions are simply anything a user does in anticipation of a reward. Simple activities like scrolling through a feed, searching a restaurant name, and watching a video are all considered actions.

Take the dating app Tinder, for example. To find true love, users need to filter out tons of people. Swipe left if you don’t like the person, or swipe right if you want to match with them. These actions take place because the user is on the hunt for one reward ー a date.

Variable rewards are simply rewards that are given to users based on a variable ratio schedule. These rewards are almost like slot machines, you don’t know when you’ll receive the prize but you need to keep playing to get it. There are three types of rewards humans long for:

If you saw the same things everytime you opened an app, the experience gets boring and you would eventually delete the app. Variable rewards keep things exciting because the unknown keeps us wanting more. In fact, the average smartphone user touches their phone 2,617 times a day, in search of their next reward.

An investment is anything a user does that increases the chance of returning back to the app. Here are a few examples:

Investments may seem small and harmless at first, but eventually, they snowball and end up consuming a lot of time.

Take Facebook, for example. People love the platform because their pictures, videos, and information are stored in one place. People are also able to share their lives with friends and family easily. But whether or not the user is aware of it ー every time they post, they’re making an investment.

Mothers are particularly obsessed with Facebook. Your mom can’t get enough of the platform because she’s obsessed with her family ー so when she (or a friend) uploads the latest graduation, birthday, or baby shower photo album, Facebook has her undivided attention.

40-percent of what humans do is out of habit, and mindlessly opening apps is one of those habits. Again, it’s not totally your fault for opening Snapchat 47 times a day, but now that you understand how it works ー what are you going to do about it? 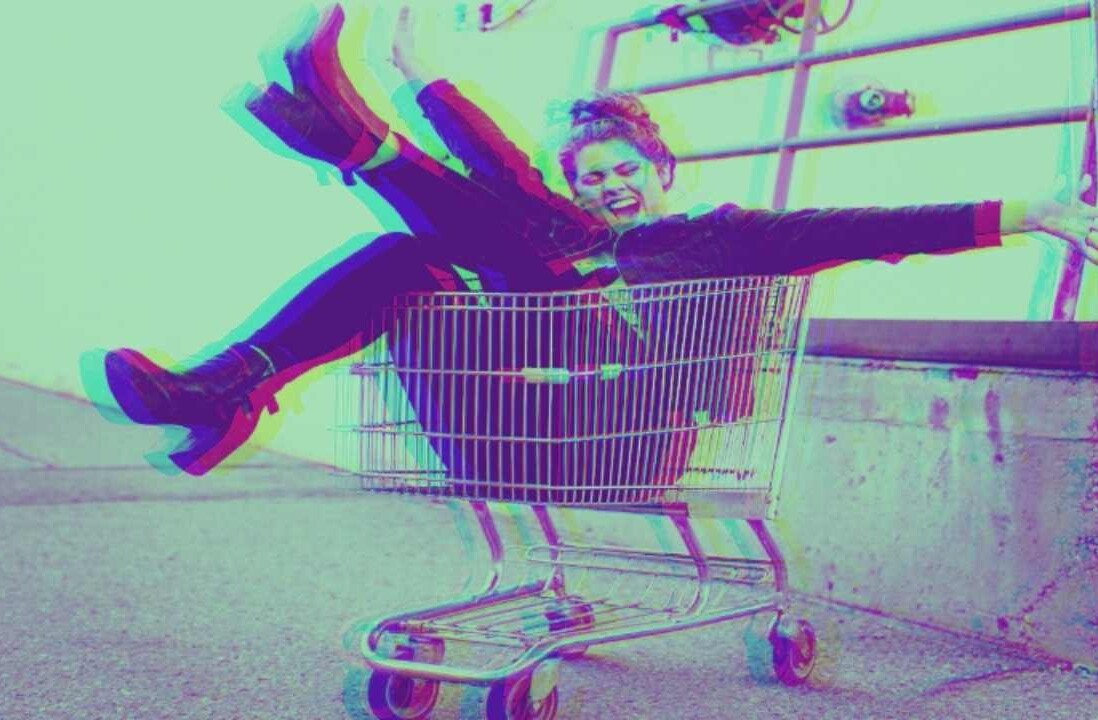