It might seem that Microsoft’s Build 2015 developer conference was all code and no play — though to developers they may both be the same thing — but as TNW stalked the show floor, we found plenty of team work and camaraderie from the booths and kiosks to the various hands-on workshops. 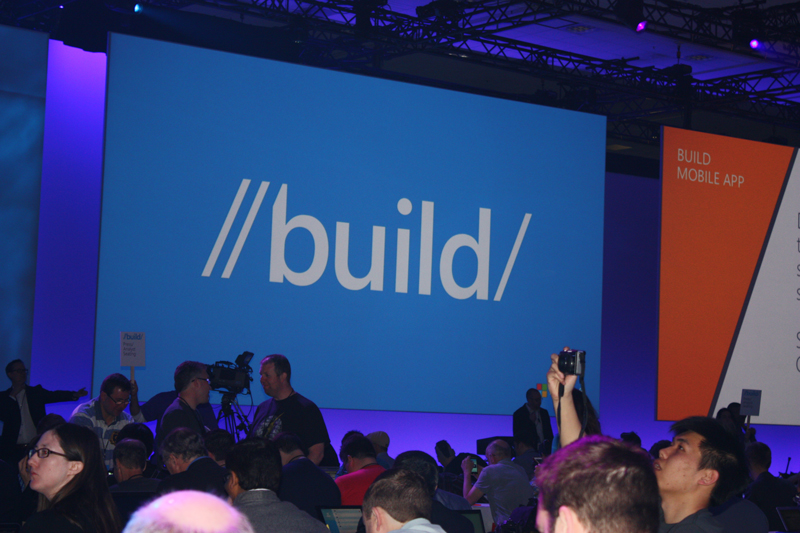 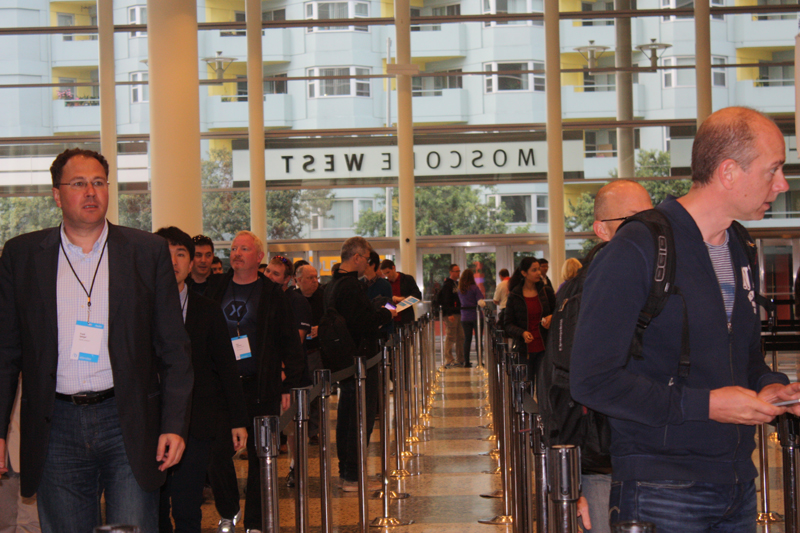 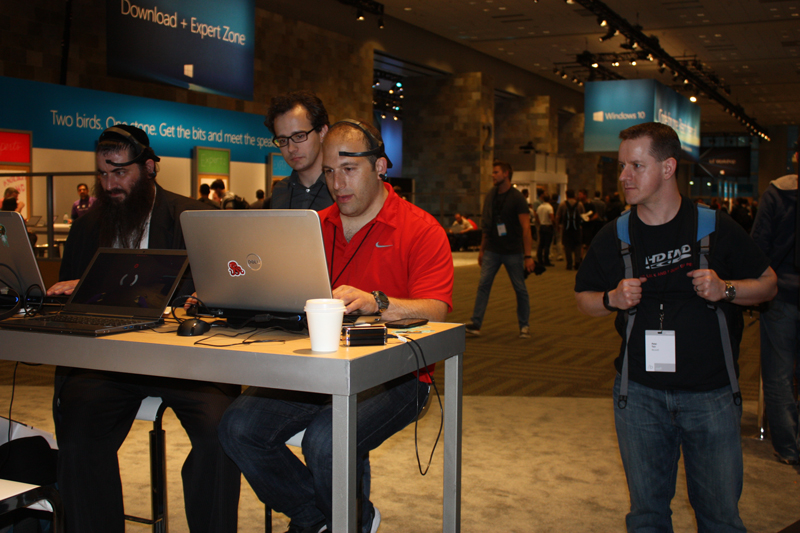 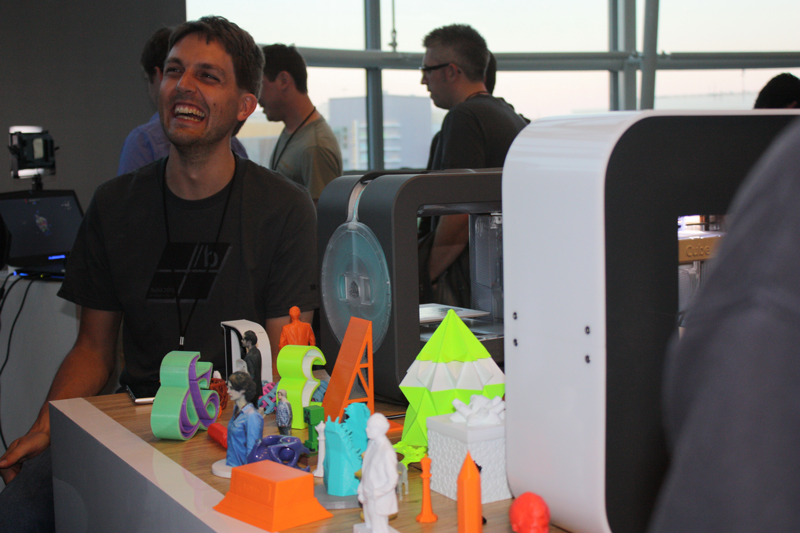 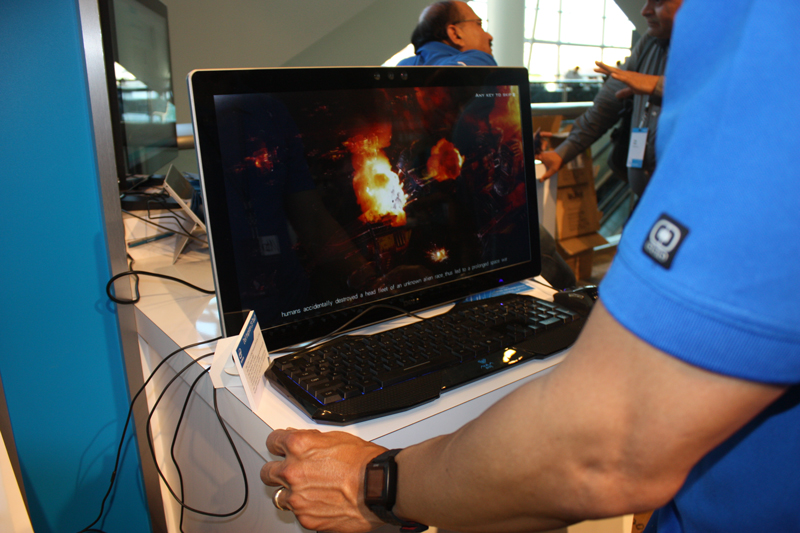 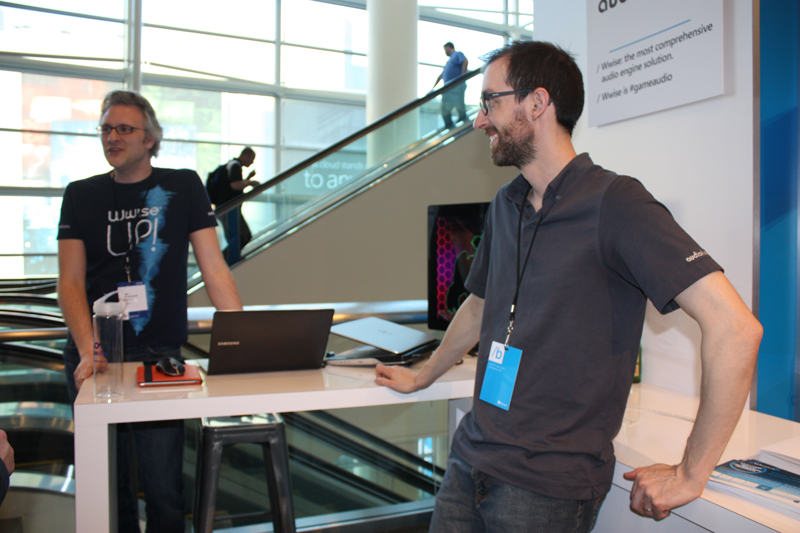 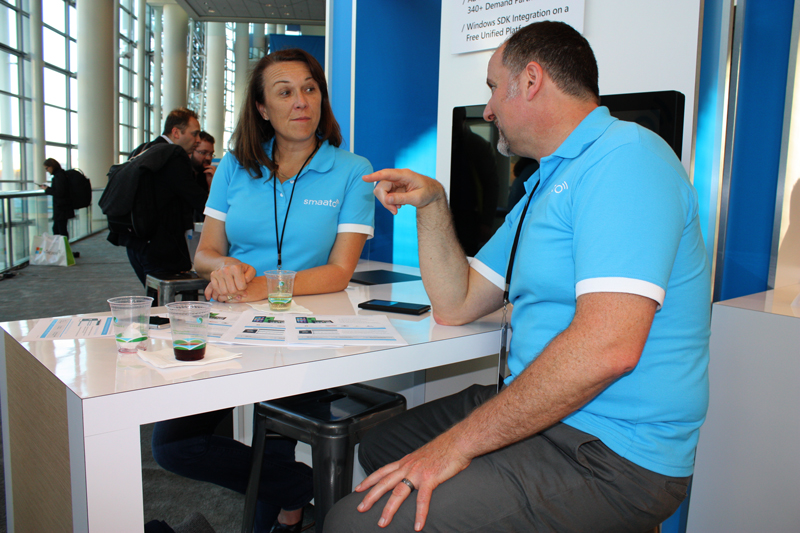 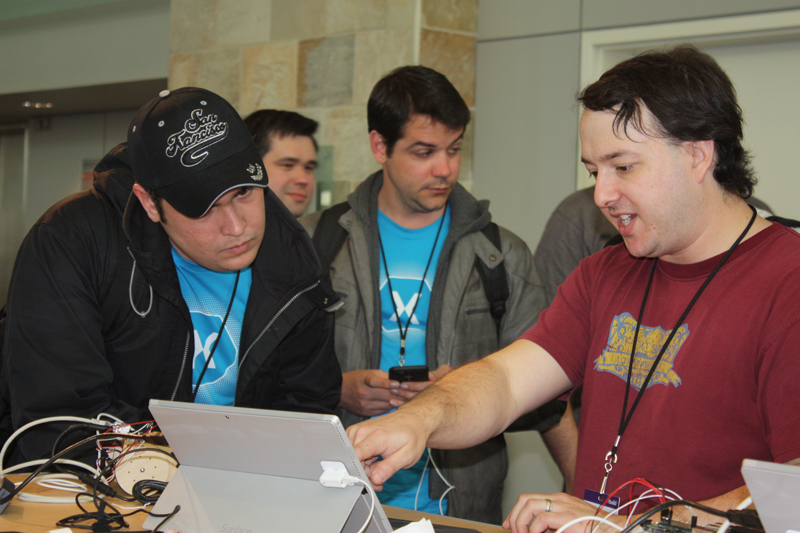 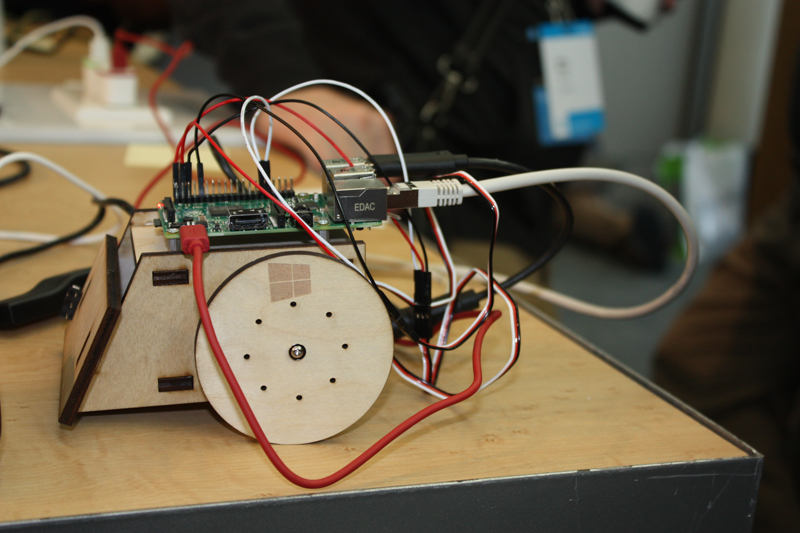 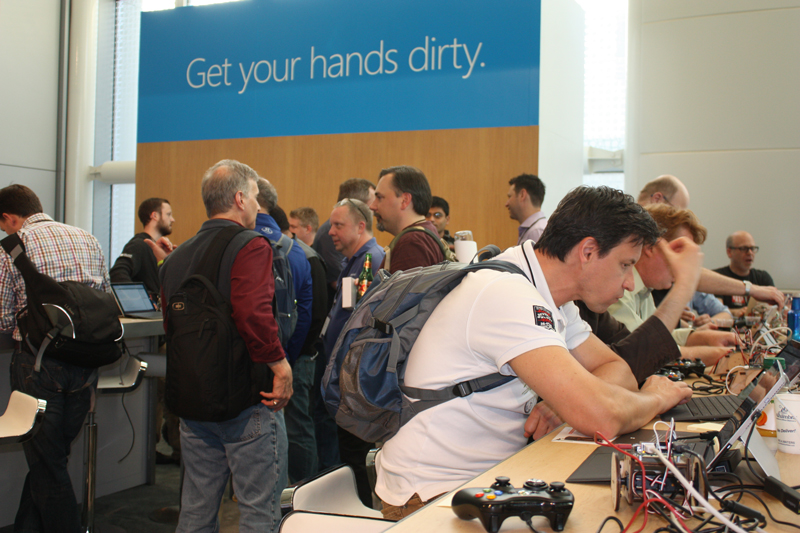 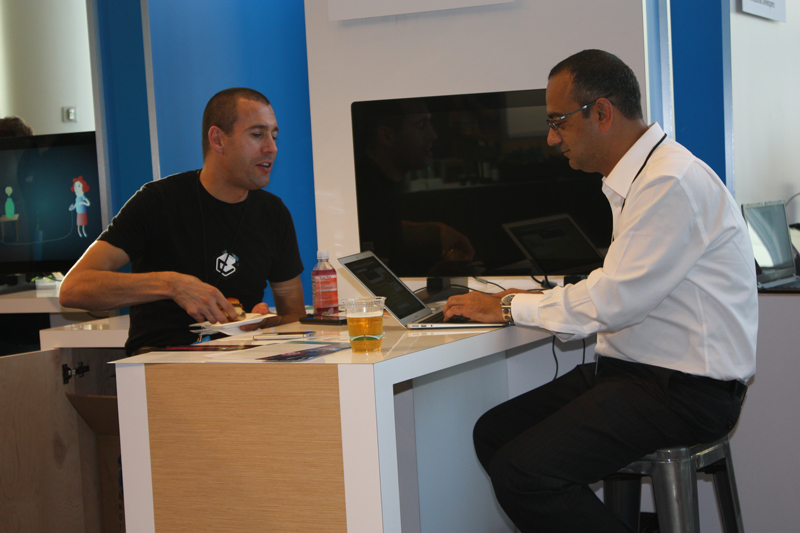 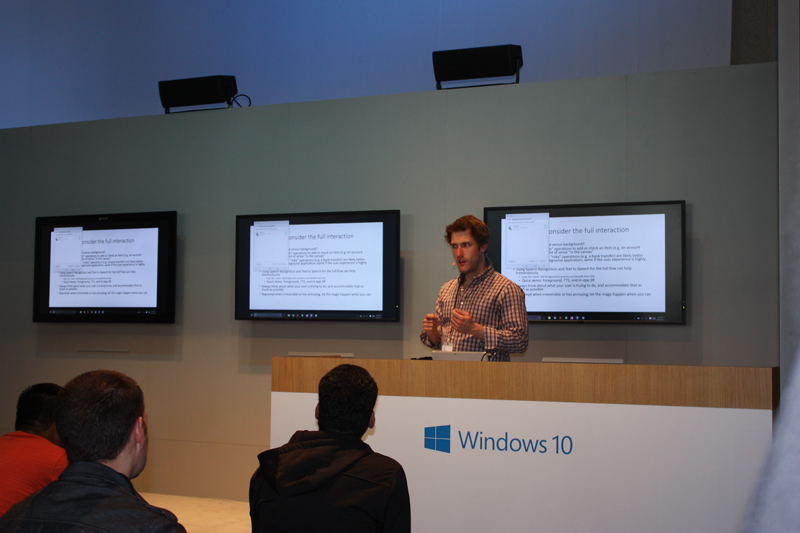 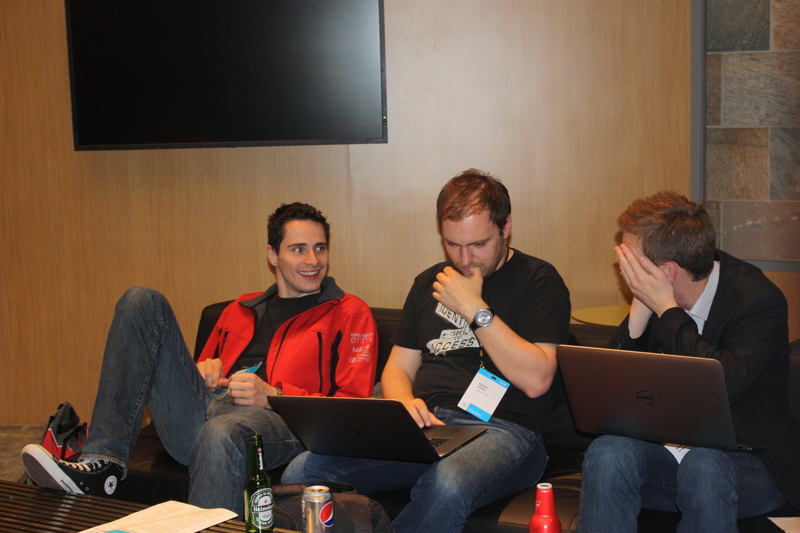 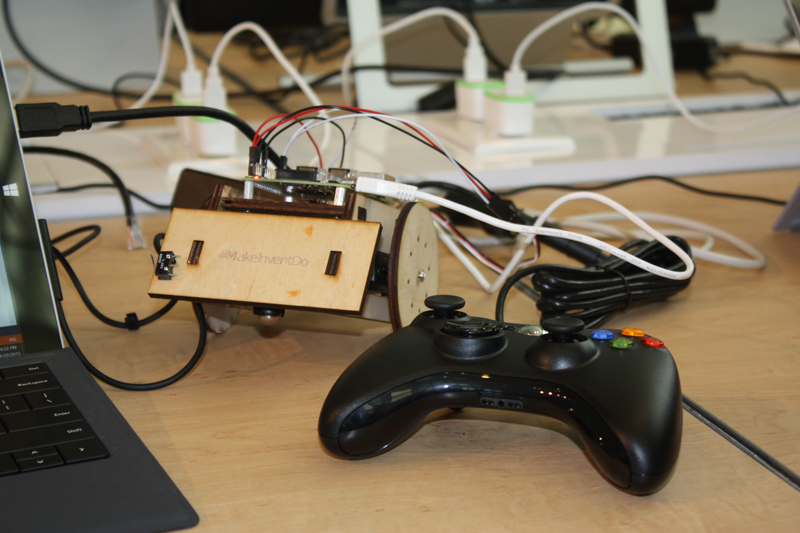 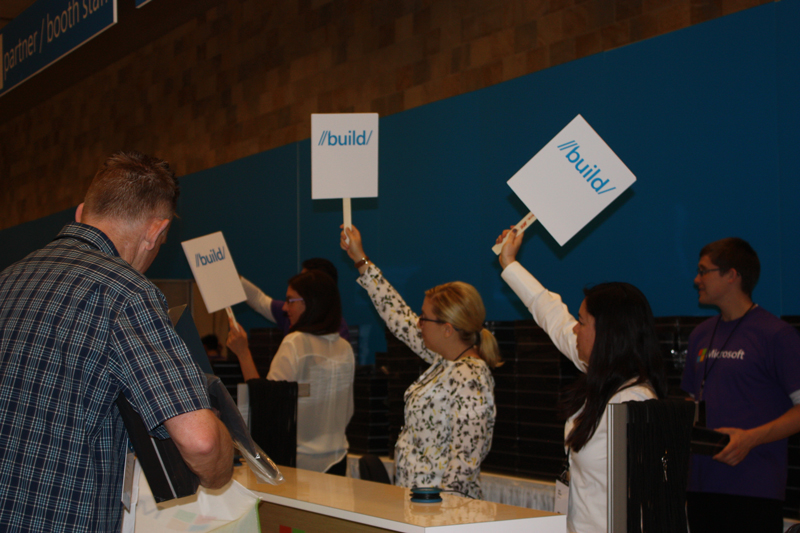 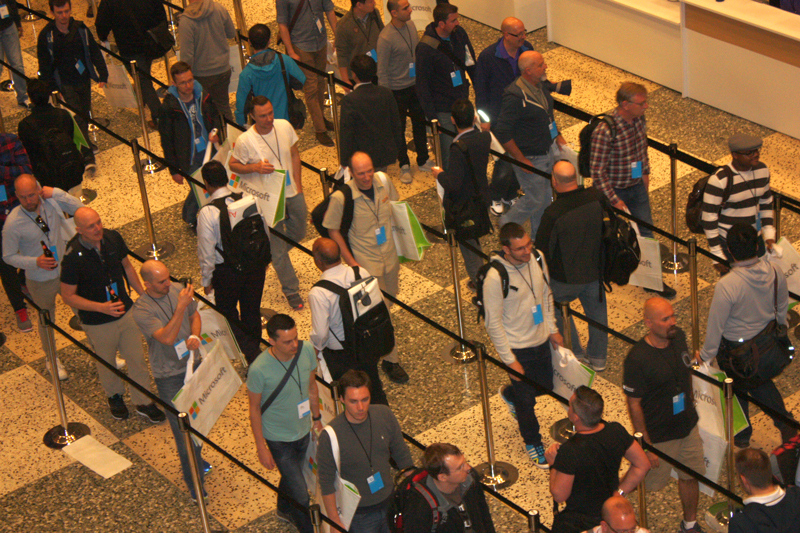 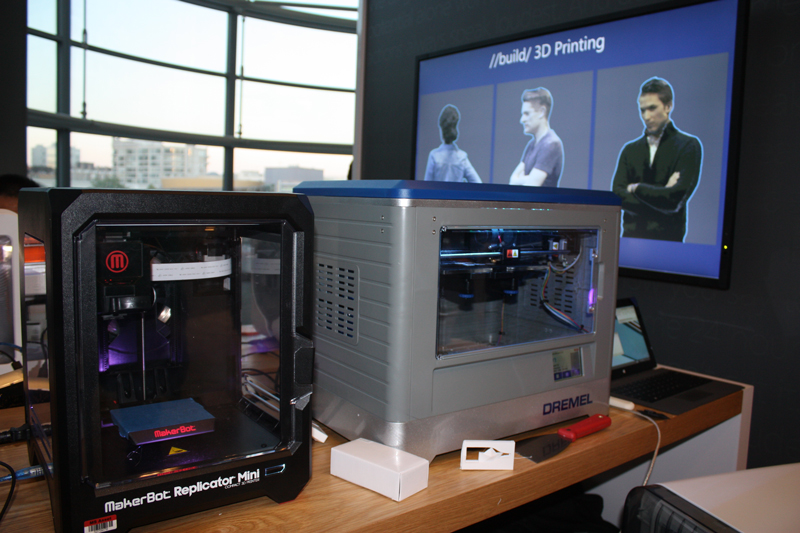 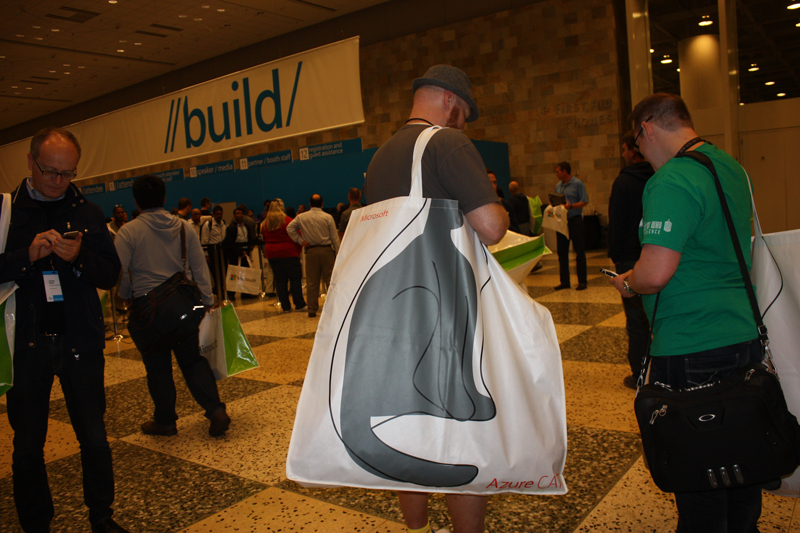 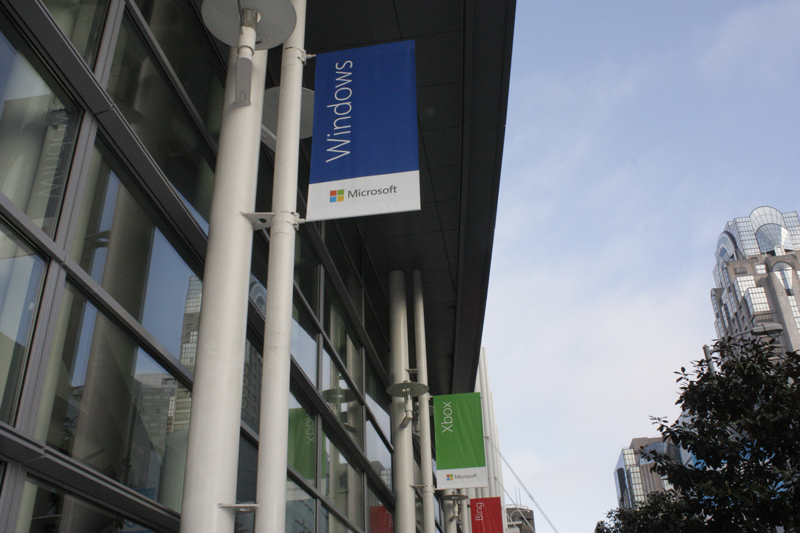 Read next: Everything Microsoft announced at Build Developer Conference 2015: Day 2