The Earth’s magnetic field, generated 3,000km below our feet in the liquid iron core, is crucially important to life on our planet. It extends out into space, wrapping us in an electromagnetic blanket that shields the atmosphere and satellites from solar radiation.

Yet the magnetic field is constantly changing in both its strength and direction and has undergone some dramatic shifts in the past. This includes enigmatic reversals of the magnetic poles, with the south pole becoming the north pole and vice versa.

A long-standing question has been how fast the field can change. Our new study, published in Nature Communications, has uncovered some answers.

Rapid changes of the magnetic field are of great interest because they represent the most extreme behaviour of the ocean of molten iron in the liquid core. By tying the observed changes to core processes, we can learn important information about an otherwise inaccessible region of our planet.

Historically, the fastest changes in Earth’s magnetic field have been associated with reversals, which occur at irregular intervals a few times every million years. But we discovered field changes that are much faster and more recent than any of the data associated with actual reversals.

Nowadays satellites help monitor changes in the field in both space and time, complemented by navigational records and ground-based observatories. This information reveals that changes in the modern field are rather ponderous, around a tenth of a degree per year. But, while we know that the field has existed for at least 3.5 billion years, we don’t know much about its behavior prior to 400 years ago.

To track the ancient field, scientists analyze the magnetism recorded by sediments, lava flows and human-made artefacts. That’s because these materials contain microscopic magnetic grains that record the signature of Earth’s field at the time they cooled (for lavas) or were added to the landmass (for sediments). Sediment records from central Italy around the time of the last polarity reversal almost 800,000 years ago suggest relatively rapid field changes reaching one degree per year.

Such measurements, however, are extremely challenging, with results still being debated. For example, there are uncertainties in the process by which sediments acquire their magnetism.

Our research takes a different approach by using computer models based on the physics of the field generation process. This is combined with a recently published reconstruction of global variations in Earth’s magnetic field spanning the last 100,000 years, based on a compilation of measurements from sediments, lavas and artefacts.

This shows that changes in the direction of Earth’s magnetic field reached rates that are up to ten degrees per year – ten times larger than the fastest currently reported variations.

The fastest observed changes in the geomagnetic field direction occurred around 39,000 years ago. This shift was associated with a locally weak field in a confined region just off the west coast of central America. The event followed the global “Laschamp excursion” – a “failed reversal” of the Earth’s magnetic field around 41,000 years ago in which the magnetic poles briefly moved far from the geographic poles before returning.

The fastest changes appear to be associated with local weakening of the magnetic field. Our model suggests this is caused by movement of patches of intense magnetic field across the surface of the liquid core. These patches are more prevalent at lower latitudes, suggesting that future searches for rapid changes in direction should focus on these areas.

The impact on society

Changes in the magnetic field, such as reversals, probably don’t pose a threat to life. Humans did manage to live through the dramatic Laschamp excursion. Today, the threat is mainly down to our reliance on electronic infrastructure. Space weather events such as geomagnetic storms, arising from the interaction between the magnetic field and incoming solar radiation, could disrupt satellite communications, GPS and power grids.

This is troubling – the economic cost of a collapse of the US power grid due to a space-weather event has been estimated at around one trillion dollars. The threat is serious enough for space weather to appear as a high priority on the UK national risk register.

Space weather events tend to be more prevalent in regions where the magnetic field is weak – something we know can happen when the field is changing rapidly. Unfortunately, computer simulations suggest that directional changes arise after the field strength begins to weaken, meaning we cannot predict dips in field strength by just monitoring the field direction. Future work using more advanced simulations can shed more light on this issue.

Is another rapid change in the magnetic field on its way? This is very hard to answer. The fastest changes are also the rarest events: for example, the changes identified around the Laschamp excursion are over two times faster than any other changes occurring over the last 100,000 years.

This makes it difficult for scientists to predict rapid changes – they are “black swan events” that come as a surprise and have a big impact. One possible route forward is to use physics-based models of how the field behaves as part of the forecast.

We still have a lot to learn about the “speed limit” of Earth’s magnetic field. Rapid changes have not yet been directly observed during a polarity reversal, but they should be expected since the field is thought to become globally weak at these times.

This article is republished from The Conversation by Christopher Davies, Associate professor, University of Leeds under a Creative Commons license. Read the original article. 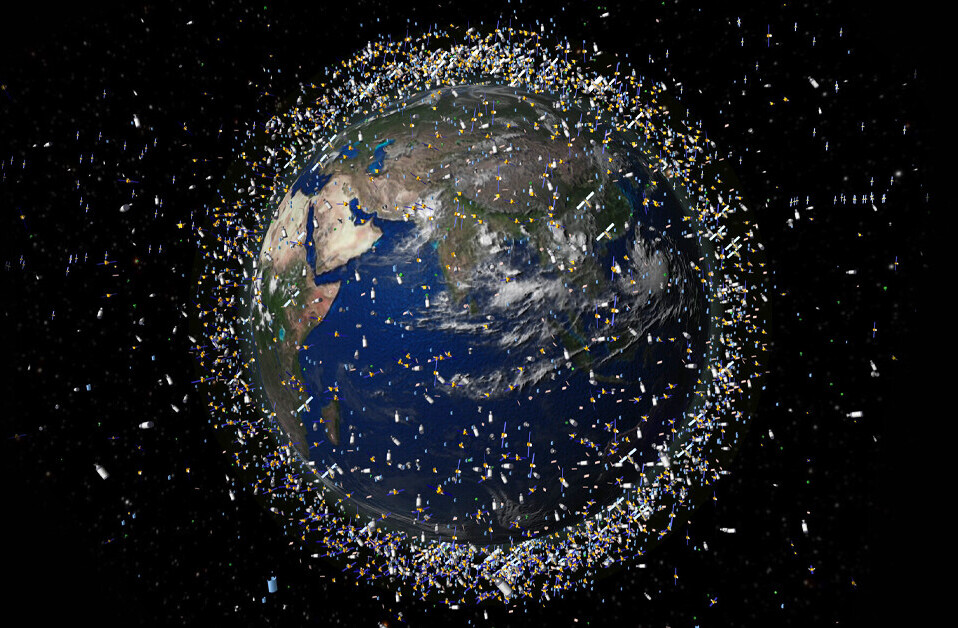 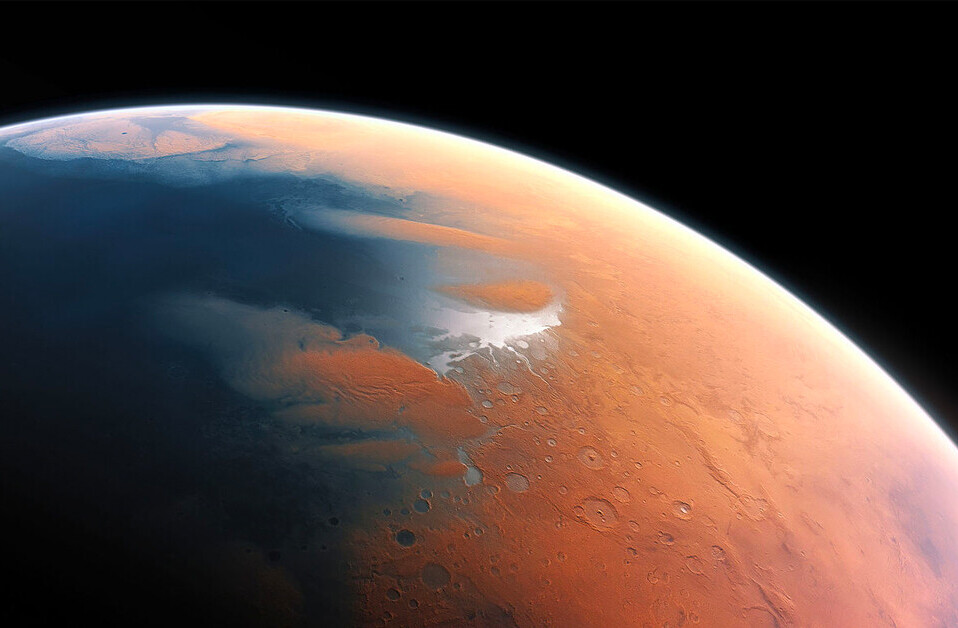