Well, well. Samsung has gone from being a smartphone manufacturer to having a museum all of its own, as it seeks to show off how it has built on technology through the ages to develop its products.

Today the company opened the five-story 10,950 square-meter Samsung Innovation Museum in Suwon, Korea, which is divided into three exhibition halls to showcase the past, present and future of the electronics industry. This means that visitors will get to learn about the earliest electrical inventions of scientists in the likes of Thomas Edison and Graham Bell, and glimpse possible future developments.

Samsung CEO and vice chairman Oh-Hyun Kwon says that “the museum gives visitors an opportunity to see where we’ve come from and also see where Samsung draws inspiration from to continue to create category defining products.”

Each exhibition hall has information about each product being displayed, as well as videos that have been specially produced to give visitors added context. 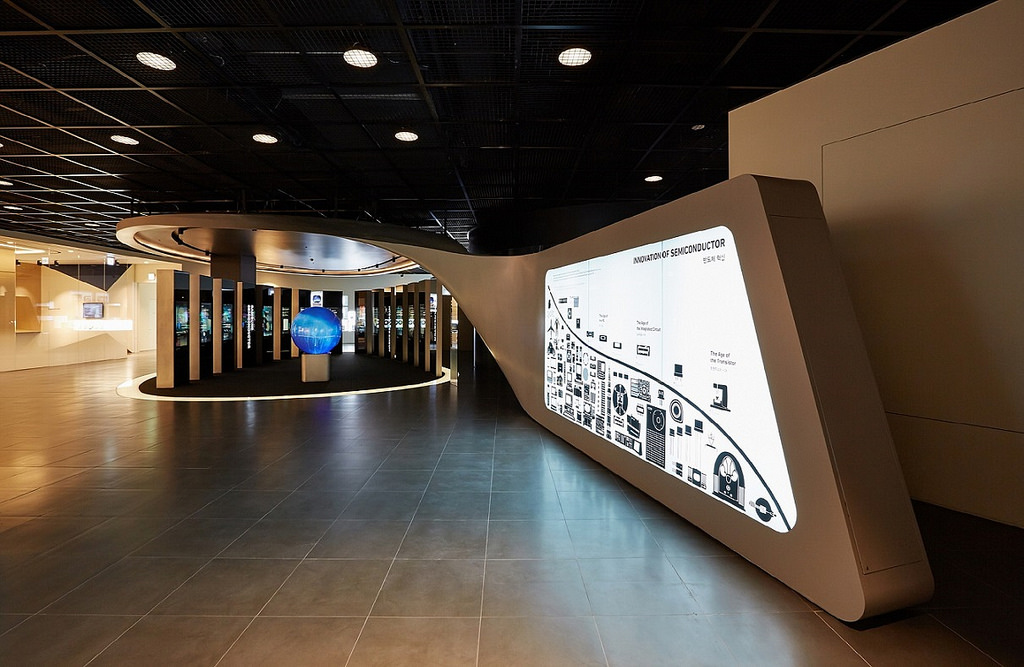 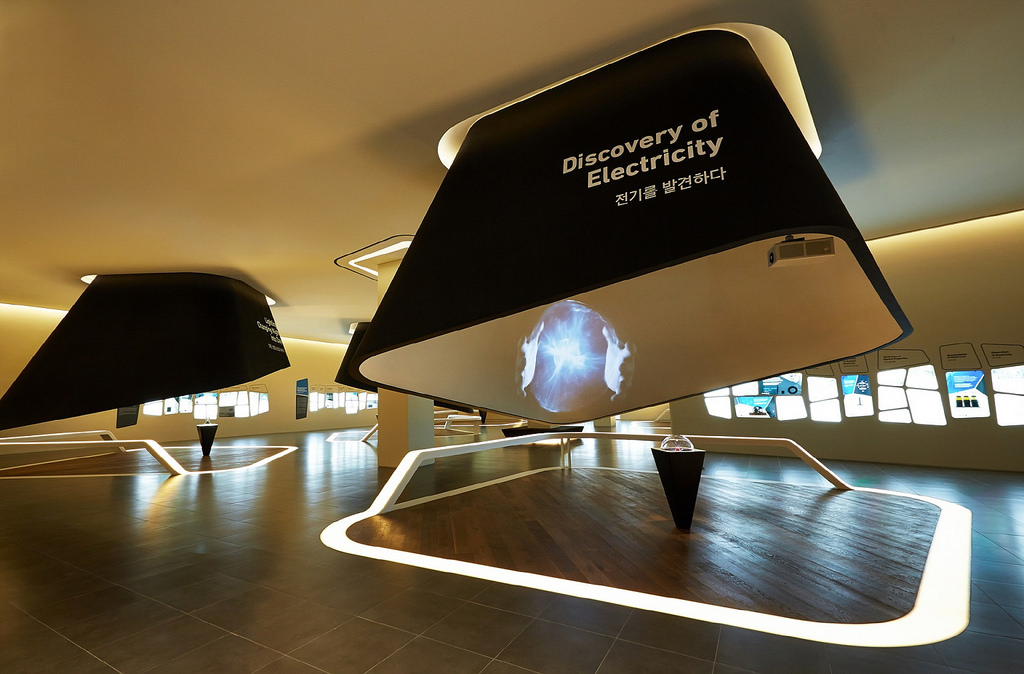 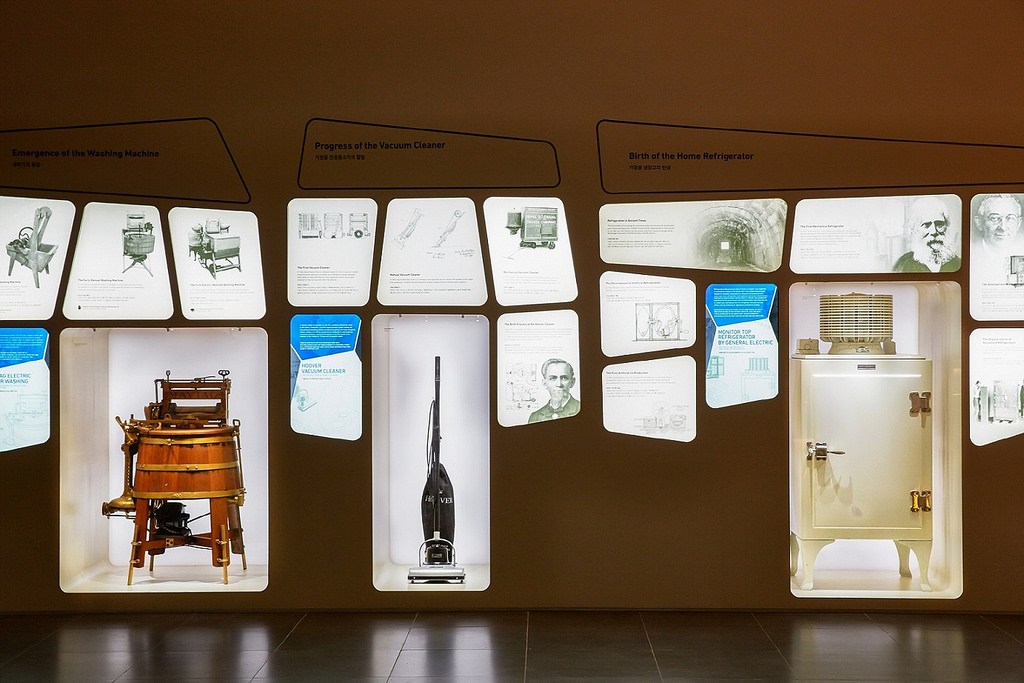 For a glimpse as to how the museum is a marketing vehicle for Samsung more than anything else, zoom in on Exhibition Hall 2, which consists of three zones: Semiconductor, Display and Mobile. Other than featuring the world’s first mobile phone and the world’s first smartphone, the Mobile Zone also shows examples “of how Samsung’s innovation in telecommunications has benefited those around the world such as the time when Samsung loaded a GT-i7410 projector phone with encouraging messages and video clips to boost the morale of the 33 Chilean miners trapped underground for 69 days in 2010.”

Interestingly enough, Samsung says that alongside its own products, it is also showcasing products from Intel, Sony, Sharp, Nokia and Motorola. Note that Apple products haven’t been included.

Samsung is also using the third exhibition hall to illustrate its vision for the future, which is where visitors can get a glimpse at the latest technologies and how the company is experimenting to include these in its products.

Headline image via Odd Andersen/AFP/Getty Images, other images via Samsung