Samsung made the leap into high-end camera smartphones when it launched the Galaxy S4 Zoom last year, and now it is adding to that range after it announced the Galaxy K Zoom, a smartphone that sports a 10x optical zoom and 20.7 megapixel BSI CMOS sensor.

The K Zoom (Samsung says K stands for for ‘Kamera’) is much like a Galaxy S5 in many ways. It has the same look — phone on one side, camera on the other — and includes a 4.8 inch HD Super AMOLED display and Android KitKat, but it packs significantly boosted photo features.

Aside from the two aforementioned headline features, the handset includes an Optical Image Stabilizer (OIS) that helps with low-light conditions and stabilizing scenes with movement, and a Xenon Flash which Samsung says provides a more natural light for shooting imagery than an LED alternative. 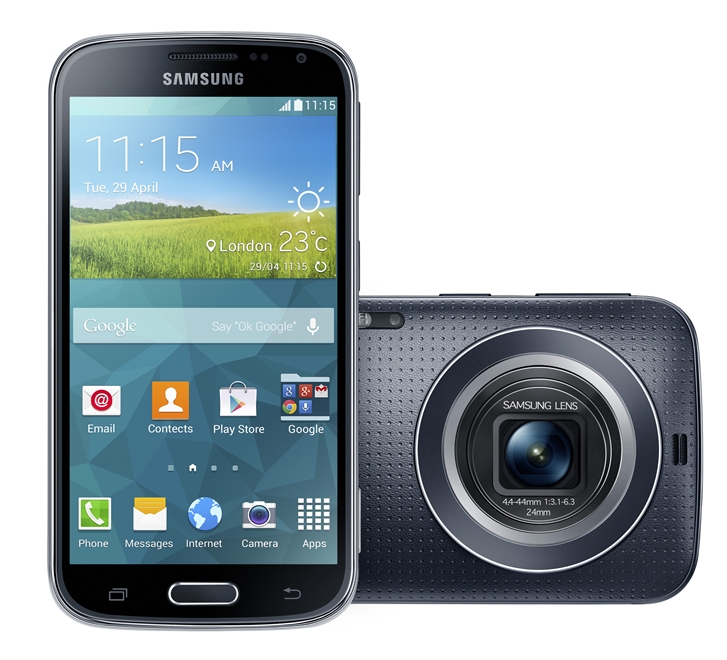 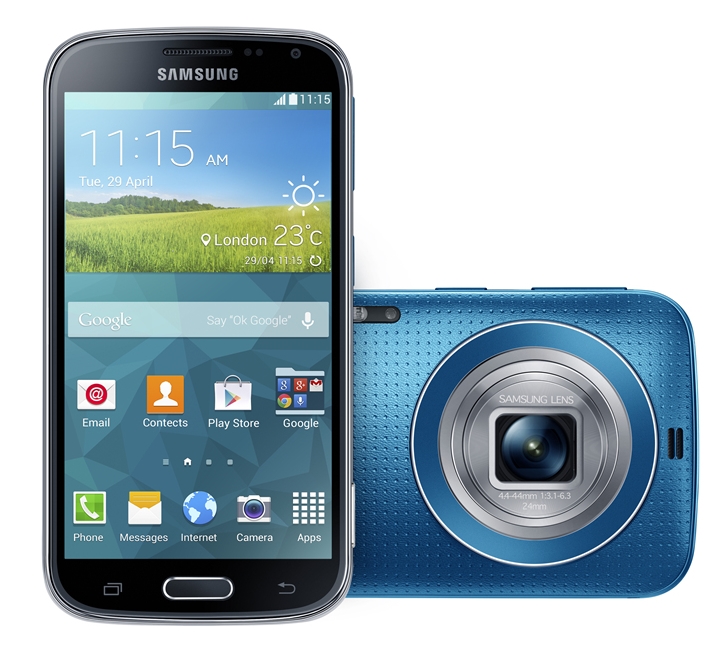 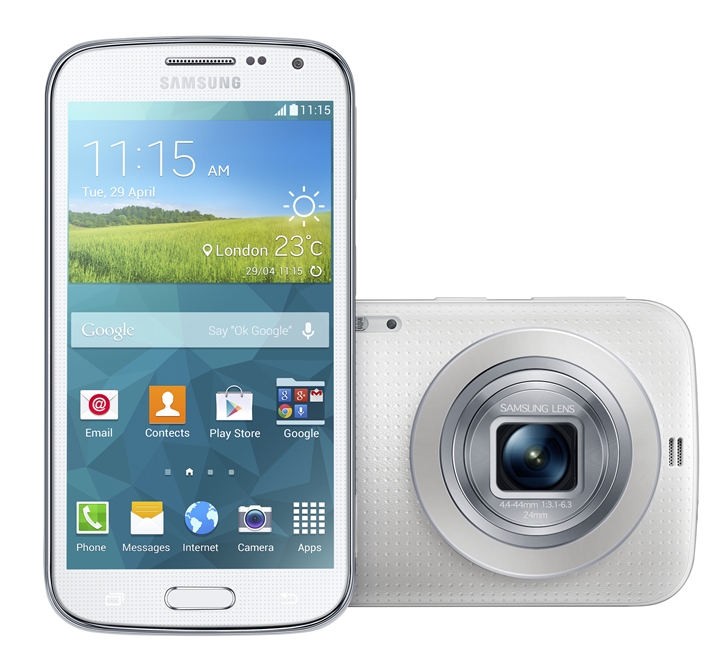 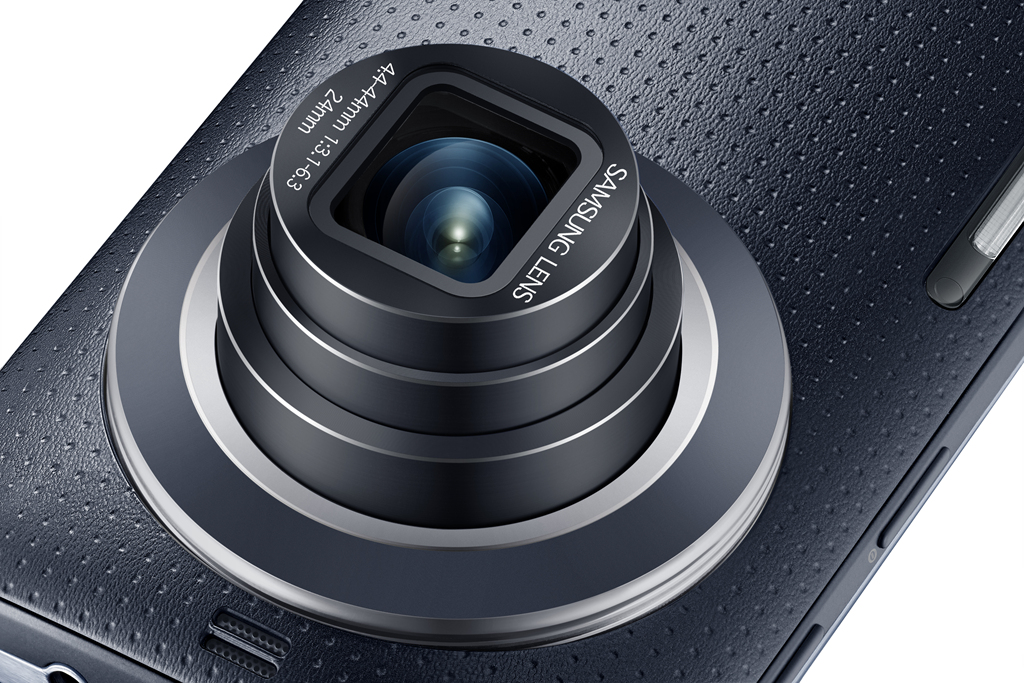 New features in the K Zoom include Auto Focus/Auto Expsure (AF/AE) separation which helps balance light and clarity, a ‘pro suggest mode’ which serves up filters, and a ‘Selfie Alarm’ which is basically a timer for taking your photo using the front-facing camera.

There’s no word on price or launch date for the device as yet. When it does become available, you’ll be able to get hold of it in white, charcoal black and electric blue.