It looks like Samsung will soon have its own home device to compete with the Amazon Echo and Google’s incoming Home.

Called a Scoop, the hardware is very reminiscent of an Amazon Echo Dot; it’s short, but packs all the same punch you’d expect from a smart home device.

There’s a speaker and volume buttons up top, a microphone around front and ports (likely for power and perhaps hard-wiring to devices so you can play music) around back. 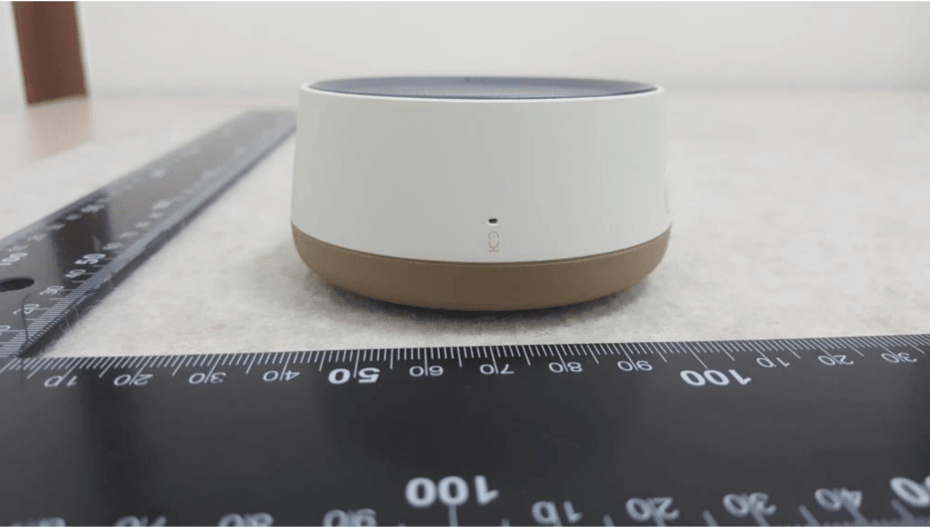 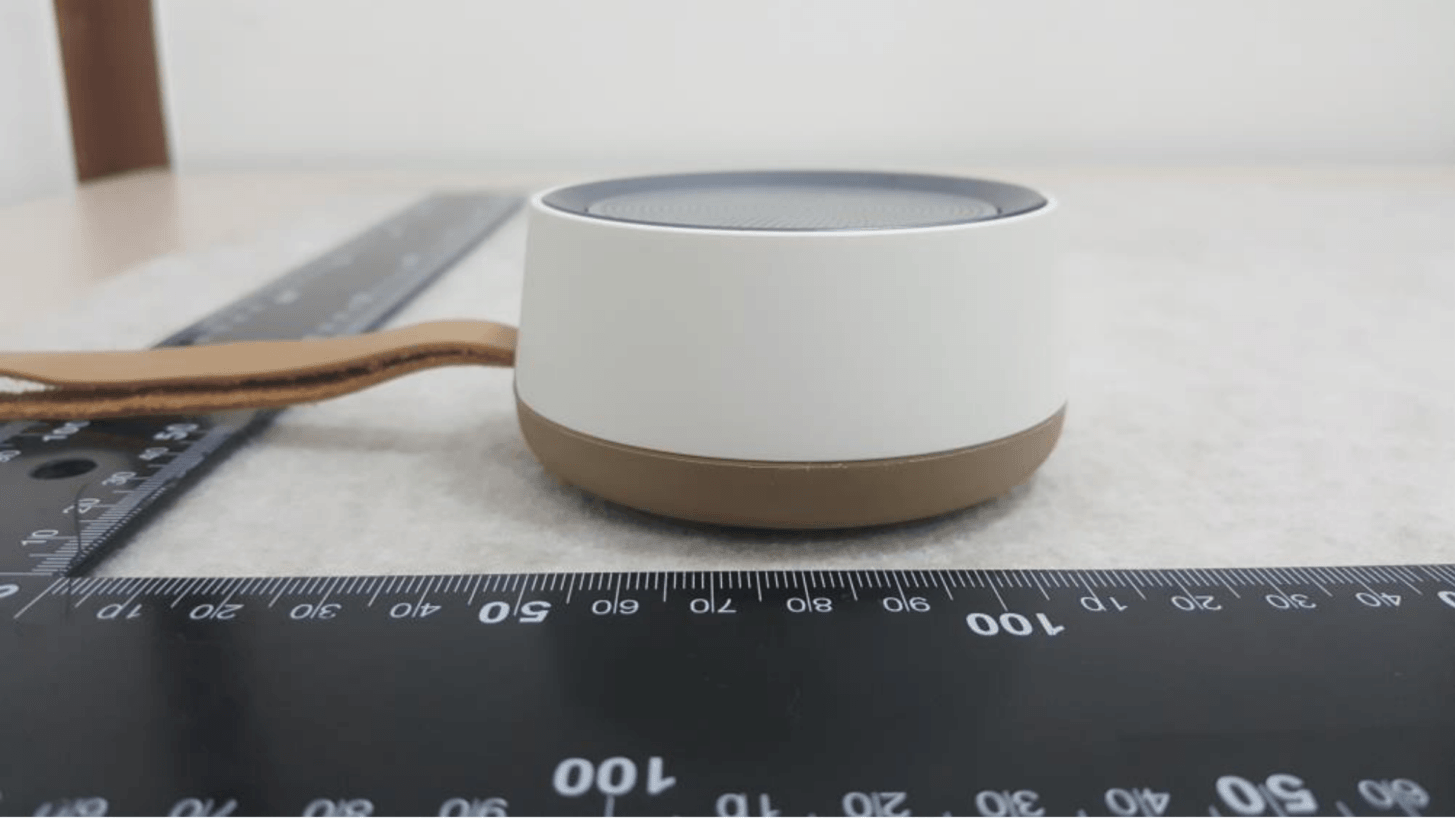 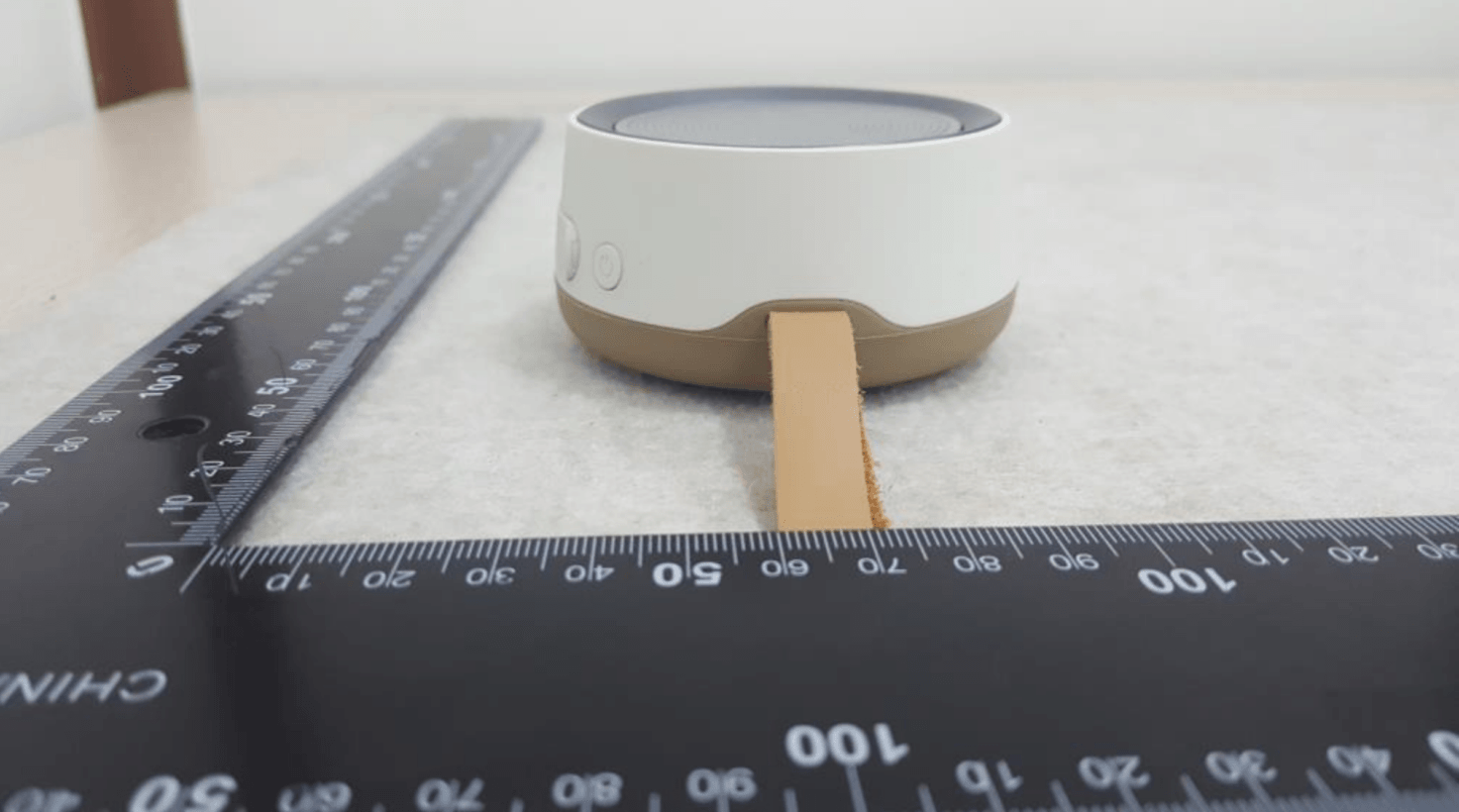 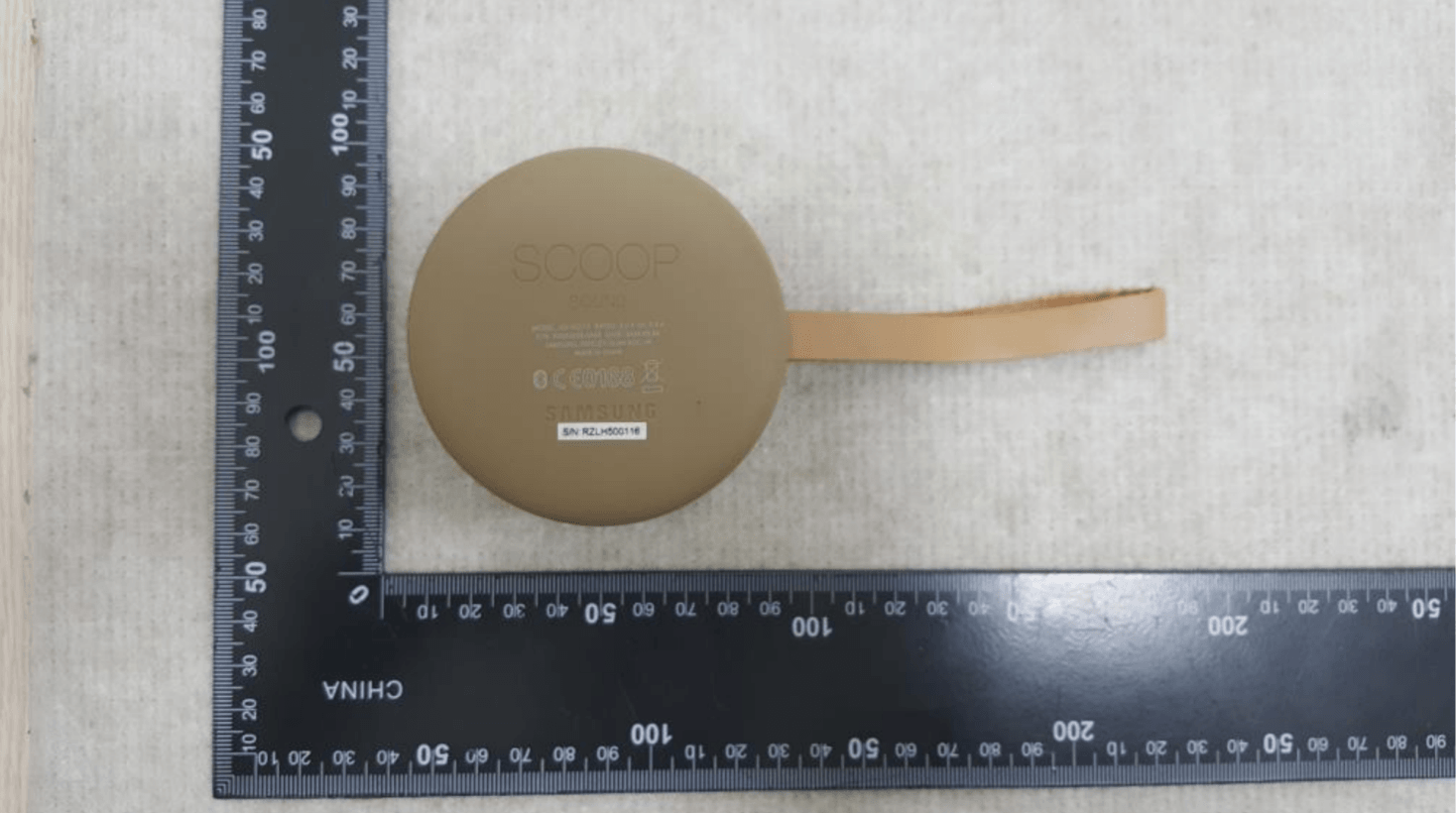 The oddest part of this one is the leather strap. It seems Samsung thinks you’ll want to carry the Scoop around with you, which is pretty strange.

While the hardware looks finished, it’s not clear when — or if, really — we’ll see this device. The manual accompanying it didn’t mention a companion app, though it’s possible Samsung could just add it to its SmartThings lineup and round out its smart home lineup.