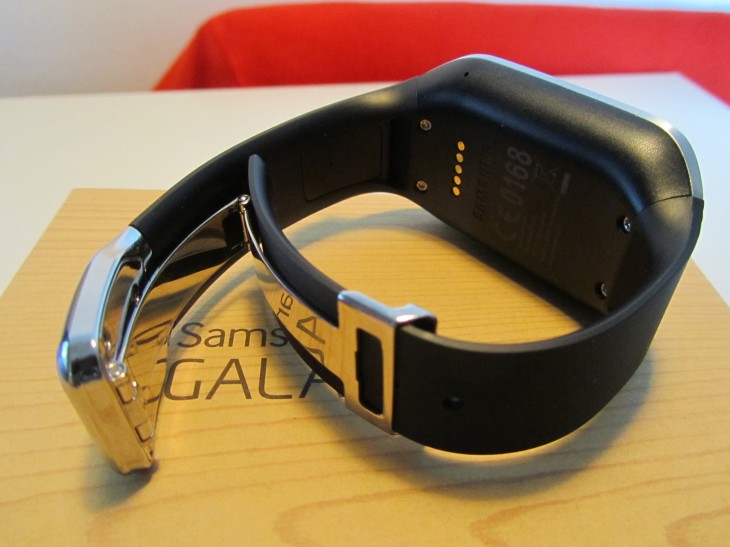 Samsung has spoken up about sales of its Galaxy Gear smartwatch for the first time, after an executive told Reuters that it has sold 800,000 units in the two months since the gadget went on sale.

The Galaxy Gear was roundly seen by critics as a disappointment — with many citing its dependence on a paired smartphone or tablet as frustrating — and early rumors suggested that had translated into poor sales. Business Korea claimed yesterday that Samsung had sold less than 50,000 Galaxy Gears to date, a significantly lower figure than Samsung is claiming.

The Korean electronics giant is known to use ‘shipment’ figures rather than ‘sales’, so it remains plausible that 800,000 Galaxy Gears have been shipped rather than sold. We’ve reached out to the company for further information.

Update: As we expected, a Samsung spokesperson confirmed to TNW that the figure refers to global shipments not sales to consumers.

Our review: Samsung Galaxy Gear review: A $299 smartwatch that can’t send an email…but I hated taking it off