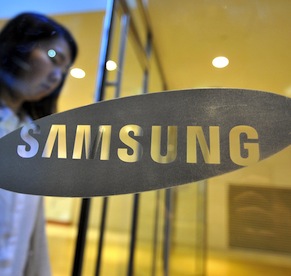 Samsung’s strong point is less in software than in hardware — as even its CEO admits at its Analyst Day being held today — but the Korean company has been making efforts to build up a range of software and services for its devices which can compete with Apple. Case in point: it held its first developers conference in San Francisco last month.

To boost those efforts, Samsung announced today that developers will receive 80 percent of in-app purchase revenues from November 1 this year till April 30, 2014 — up from 70 percent previously.

‘To stimulate interest and promote development in the Samsung Apps ecosystem, Samsung introduced a temporary profit distribution rate to better benefit developers,” Samsung says. Sales of paid apps won’t get such a benefit, as it applies only to the profits of in-app items within apps using its In-App Purchase 2.0 service.