The Galaxy Tab 7.0 is designed to be portable, weighing 345 grams, but still packs two cameras – a 3-megapixel rear-facing snapper with 720p video and a 2-megapixel front-facing shooter that allows you to chat to your friends and family over Skype and other Android video apps.

The tablet also features quad-band GSM/GPRS/EDGE support and HSPA+ functionality, allowing for greater speeds on the go. Samsung will offer two models – 16GB and 32GB – and will also allow for additional storage via its SD port. As with all Samsung devices, Touchwiz UI will be ready-loaded, also providing users with a suite of Samsung apps and services.

The Galaxy Tab 7.0 will go on sale in Indonesia and Austria from the end of October, gradually launching in Southeast and Southwest Asia, US, Europe, CIS, Latin America, Middle East, Africa, Japan and China shortly after. 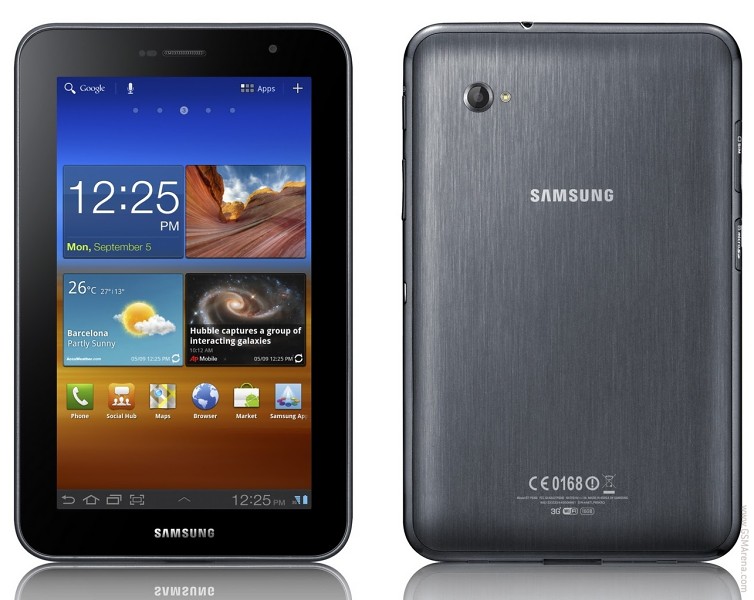