Samsung is showing no sign of slowing its product release cycle, after it today announced the launch of two new lower priced Android handsets — the Galaxy Young and Galaxy Fame — aiming for the youth market with a gaming and media focus. 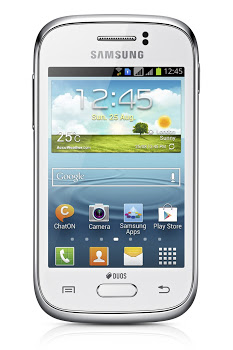 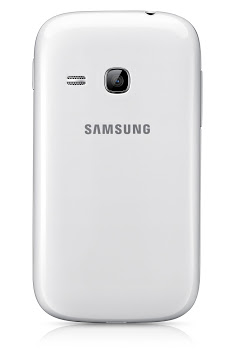 While the Fame is a little squarer than the Young, the devices share similar features and are both preloaded with Samsung’s Game Hub Lite, which is aimed at getting its younger users playing games tuned specifically for the handsets. The Galaxy Fame will come in pearl white and metallic blue, while the Young will be available in white, deep blue, wine red and metallic silver.

Samsung says that both models will be available with dual-SIM variants, a popular feature in the emerging markets, which Samsung is likely aiming for with today’s new launches.

The company remains quiet on the regions in which the Galaxy Young and Galaxy Fame will go on sale and how much it will cost.