On January 14 at 10 AM EST, Samsung is hosting its latest Unpacked event, where it will announce the Galaxy S21 family. This time around, the company is expected to announce three devices: the S21 5G, the S21+ 5G, and S21 Ultra 5G.

We’ve been hearing rumors for months that Samsung would abandon the Note family and instead incorporate S-Pen support into the mainline Galaxy S series. That appears to still be on track, with the latest rumors suggesting the S21 Ultra, at least, will support the S-Pen through an optional case. An FCC filing all but confirmed S-Pen support for that phone.

Given it’s an optional accessory this time around, the pen appears to sport a chunkier, more comfortable design. As before, it appears to feature two buttons and support accelerometer-based gestures.

The requirement of a separate case will likely come as a disappointment to Note fans, especially as it’s expected to cost around $50 or  €40, according to WinFuture. It would also be nice if the company could bring stylus support to the cheaper models, for those who want a stylus but don’t want to shell out the big bucks for the Ultra model, but that doesn’t appear to be the case.

No chargers in the box

Samsung ads made fun of Apple for not including a charger in the box with the iPhone 12. And then Samsung suspiciously deleted those ads, fueling speculation it plans to remove chargers from the S21 models’ boxes as well (I’m feeling some déjà vu…). Unless you’ve saved your fast charger, you might want to budget an extra few dollars for a new power brick.

As usual, the Ultra model is expected to pack a particularly beefy camera system. According to leaker Evan Blass, the camera will come with a 108MP primary camera and a 12MP ultrawide. The phone will also sport dual 10 MP telephoto cameras, one at 3x zoom and one at 10x. Combined with digital processing, the camera is expected to offer up to 100x zoom, but whether the quality will be useful remains to be seen. The selfie camera is no slouch either, at 40MP.

The non-Ultra models, meanwhile, will opt for a three-sensor rear camera array: a 12MP primary camera, a 12MP ultrawide, and a 64MP telephoto, presumably at 2x or 3x optical zoom. The telephoto sensor’s extra resolution should help a bit when going into digital zoom territory, however.

Cameras aside, here are some of the key highlights we expect in the specs department:

Samsung is launching its own Tile-clone tracking tags

Apple has long been rumored to announce an item-tracking system called ‘AirTags,’ but it looks like Samsung is beating them to the punch with ‘SmartTags.’

According to a report by 91Mobiles, the tags are shaped like a rounded square with a keyring cutout and will connect Samsung’s new SmartThings Find app.

The Galaxy Buds Pro take on the AirPods Pro

Samsung often launches new headphones with its flagship phones, and this time the company appears to be preparing a competitor to Apple’s AirPods Pro. Unsurprisingly called the Galaxy Buds Pro, these true wireless add headphones a feature that’s been missing from the company’s other in-ear monitors: active noise canceling.

While last year’s bean-shaped Galaxy Buds Live featured ANC, the lack of a proper seal meant the buds could never achieve as much noise canceling as possible on a model with a tighter fit. A leaked Samsung promotional image seems to confirm the headphones feature stronger noise cancellation than the Buds Live.

Expected to cost $199, the headphones feature up to 28 hours of battery life (eight hours per charge), IPX7 water resistance, and three microphones for noise reduction during calls, an ambient sound mode. In terms of sound quality, the buds appear to sport an 11mm woofer and a 6.5mm tweeter, enhanced via a spatial audio feature that will presumably try to emulate the experience of listening to speakers.

And oh yeah, they still use Bixby as their default assistant, *sighs.*

We’ll find out more in a few days. 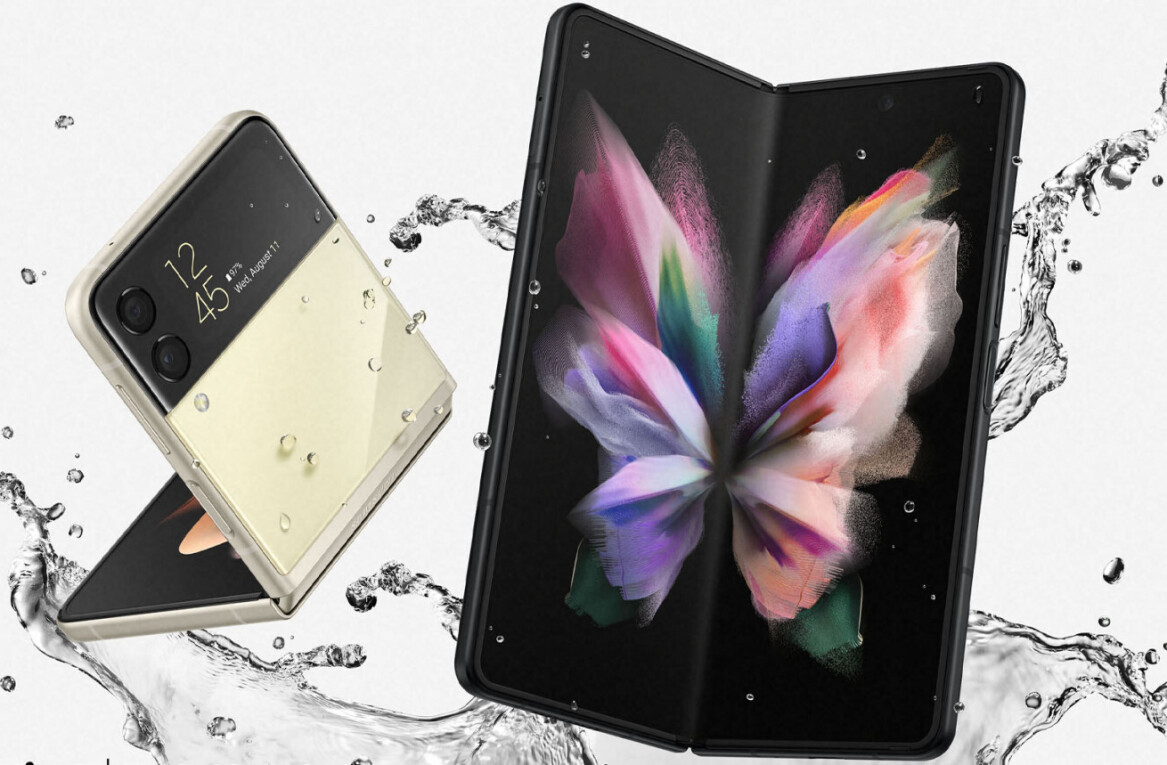