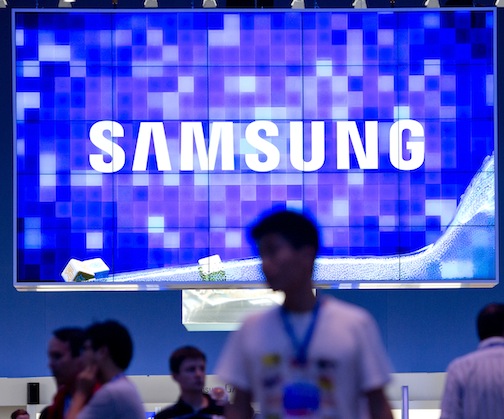 Samsung has been fined NT$10 million ($340,000) in Taiwan, where it violated fair trade rules by running an Internet campaign that praised its devices while slamming those of rival HTC.

It isn’t the first time this year that Samsung has been fined in Taiwan. Earlier this year, the Korean company got slapped with a penalty for advertising that misled consumers about the camera functions on its Galaxy Y Duos GT-S6102 device. In August, Samsung got entangled in allegations that it offered developers cash to secretly promote it as well.