A few months ago, rumors were floating around that Samsung would unveil the Galaxy S9 – or at least tease it – during CES. Two days into the event, it’s clear that’s not the case; Samsung mobile chief DJ Koh confirmed the device would instead be revealed at Mobile World Congress late February, according to ZDNet.

It’s a bit earlier than usual, but no big surprise; MWC has often been the venue for S-series announcements. The S8 launched in New York march of last year, but perhaps Samsung wants to stave off tougher competition from Apple and Google this year.

The phones are rumored to come with new processors, even smaller bezels, and fingerprint sensor in a reasonable location. However, those same rumors suggest certain important features will be exclusive to the Plus model, including 6 GB of RAM and dual cameras. As I wrote last month, that would be an unfortunate choice – Samsung was the only major manufacturer that didn’t cripple its smaller flagship. 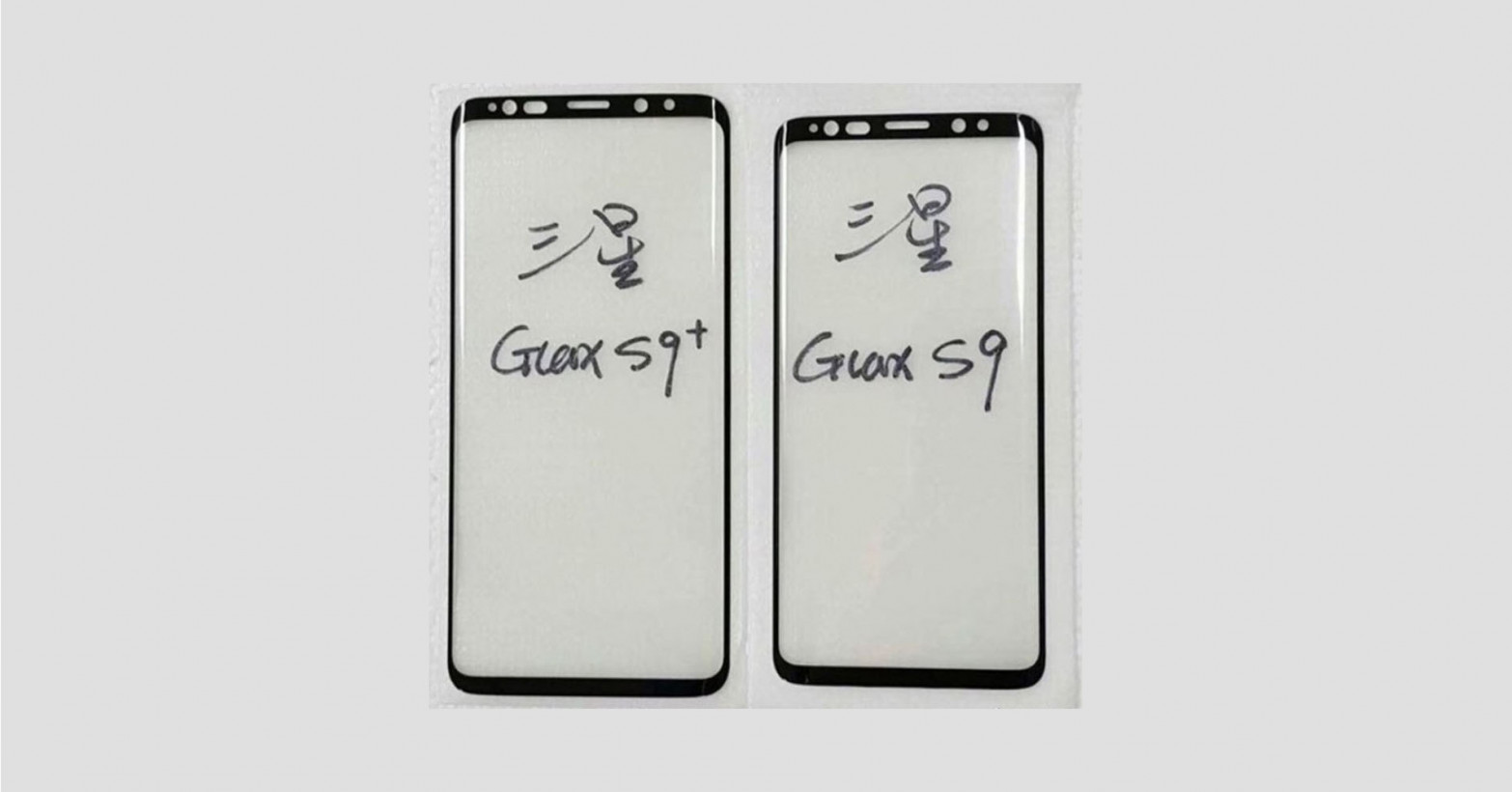 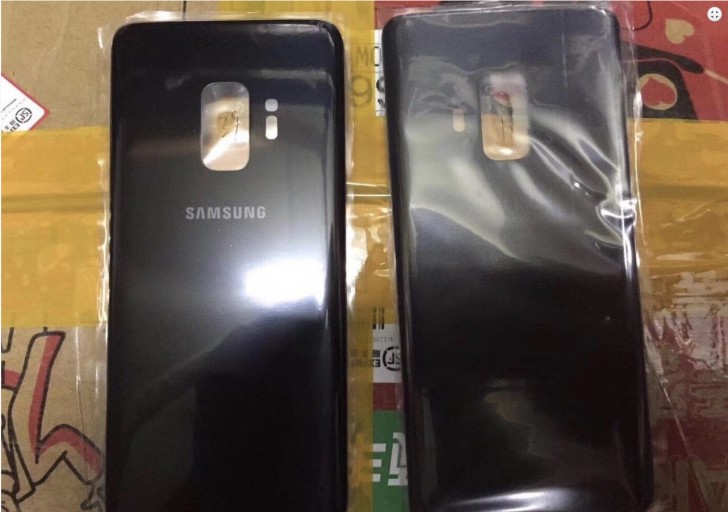 There’s also the question of exactly which processor the phones will be using. Traditionally, Samsung uses Qualcomm’s Snapdragon processors in the US, but prefers its own custom Exynos chips for every other market. The Exynos chips often perform a little better.

This year, though, the new Exynos 9810 also has a fairly big feature advantage: the ability to record 4K in 120 FPS, compared to 60fps on the Snapdragon 845. That means Samsung could either leave that feature out of the US market, or cap FPS on its global phones.

Neither would be ideal, so perhaps Samsung will use the Exynos chip in all markets like it did with the Note 5. In any case, it won’t be much longer until we find out.