Samsung has once again introduced a new addition to its Galaxy family of smartphones after announcing the Galaxy Core Advance, a 4.7-inch screen, Android 4.2 (Jelly Bean)-powered device that it says will go on sale “early next year.”

There’s very little to get excited about with this phone — which is a step up on the original Galaxy Core — and it looks like another offering for consumers on a budget. The Galaxy Core advance is powered by a dual-core 1.2 GHz processor and comes with 1GB RAM, 8GB of internal memory, and a microSD card slot that can accommodate up to 64GB more storage.

The rear-facing camera clocks in at five megapixels, with a 2,000 mAh battery keeping things going. The usual Samsung services are on tap, including S Voice, S Translator, Sound & Shot, Group Play and Easy Mode — while there’s support for NFC (S Beam), Bluetooth 4.0, GPS with GLONASS, and three physical keys on the device.

The phone will be available with a range of wireless support, including HSDPA in Europe, and the equivalent HSPA standard in other markets.

There’s no word on price, but it will be available in Deep Blue and Pearl White early next year. Samsung says the device demonstrates its “commitment to innovation for all,” further confirmation that the Galaxy Core Advance is focused on emerging market and low-spending customers.

You can gaze at the full range of press images in the gallery below: 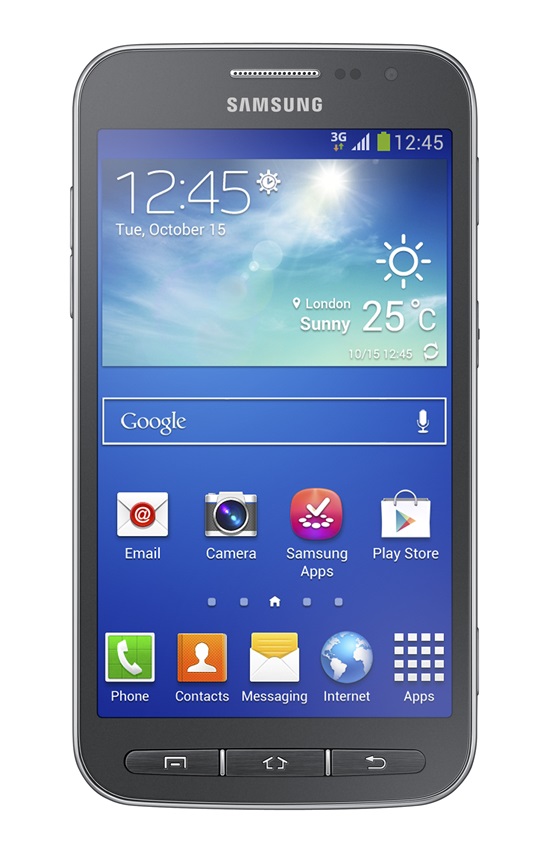 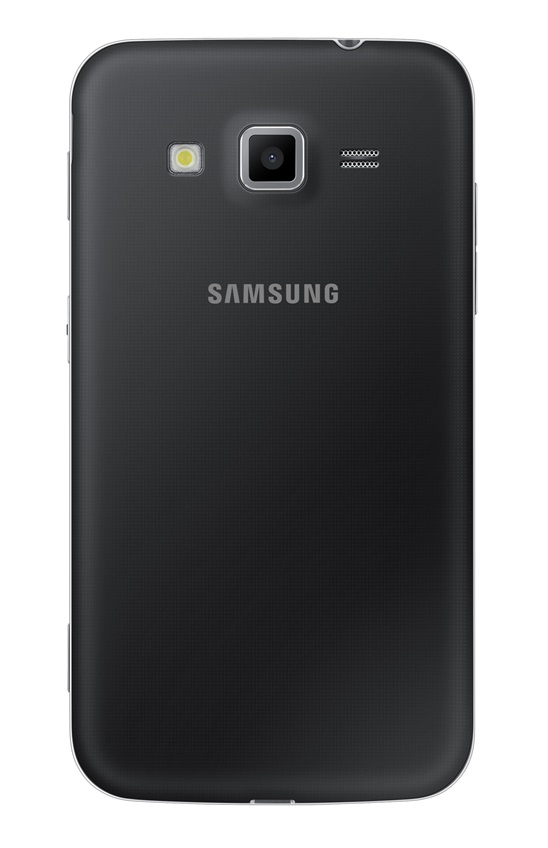 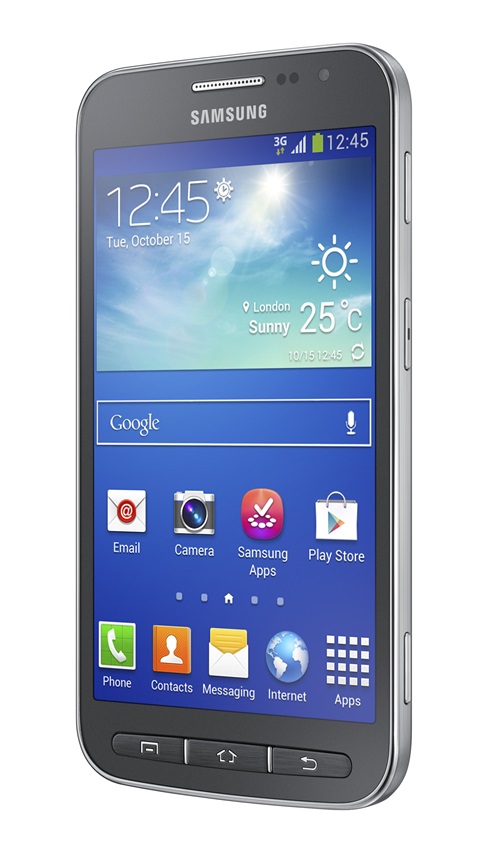 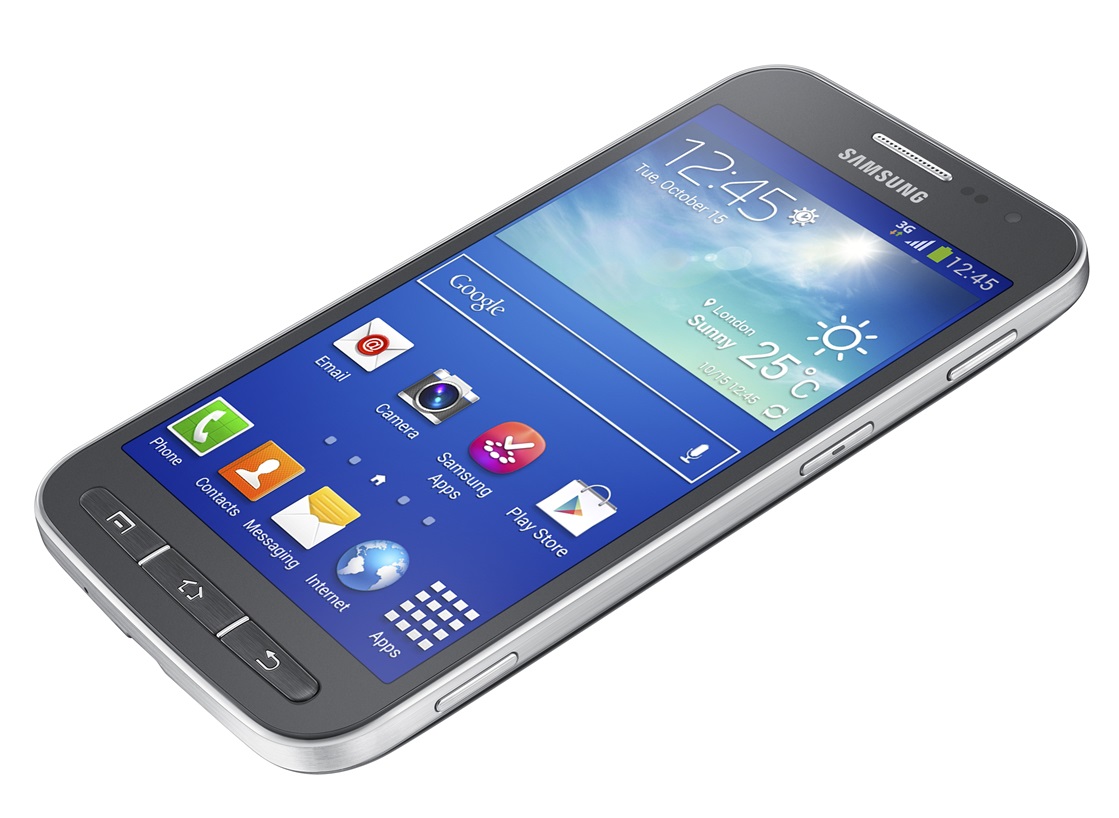 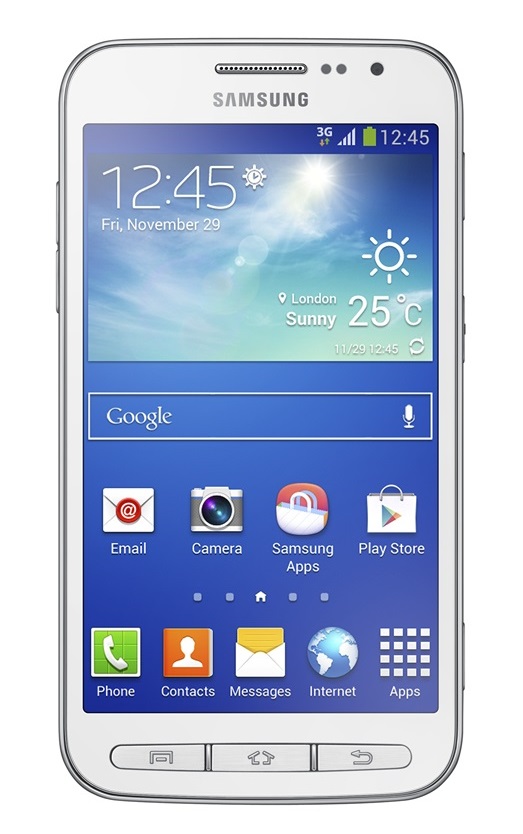 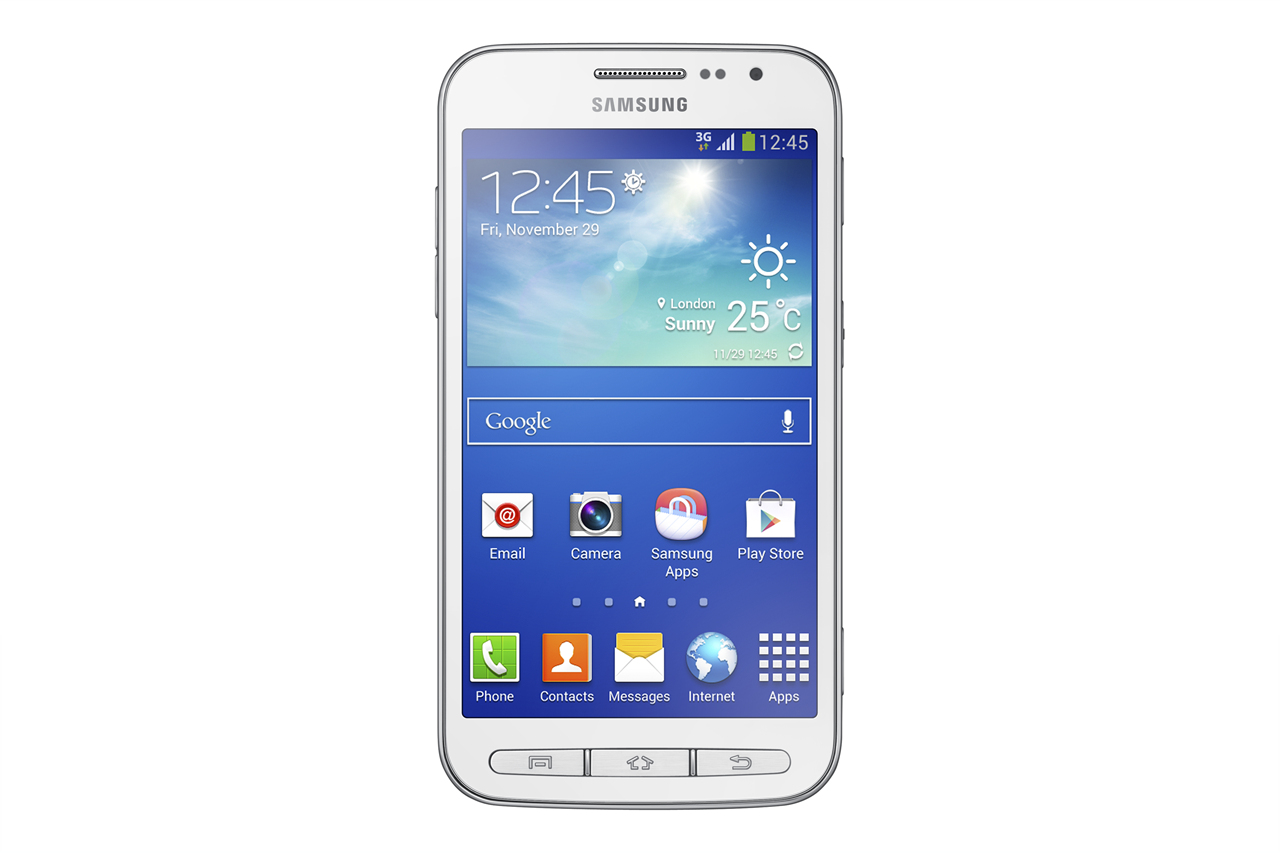 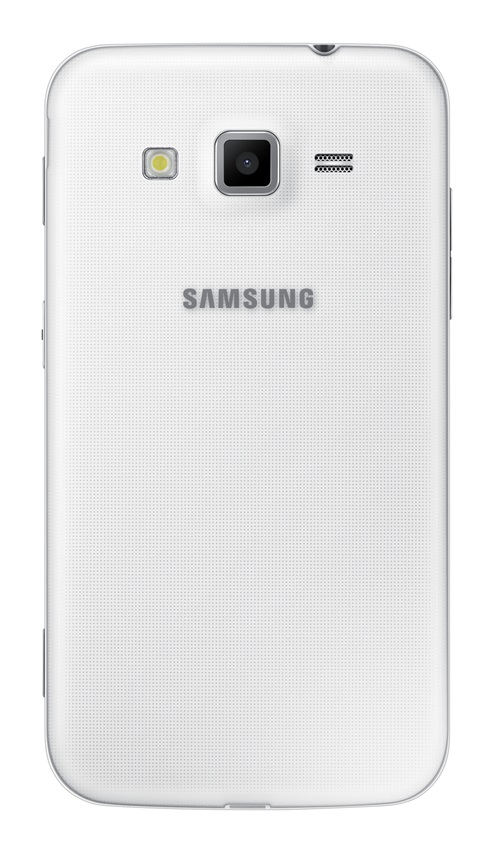 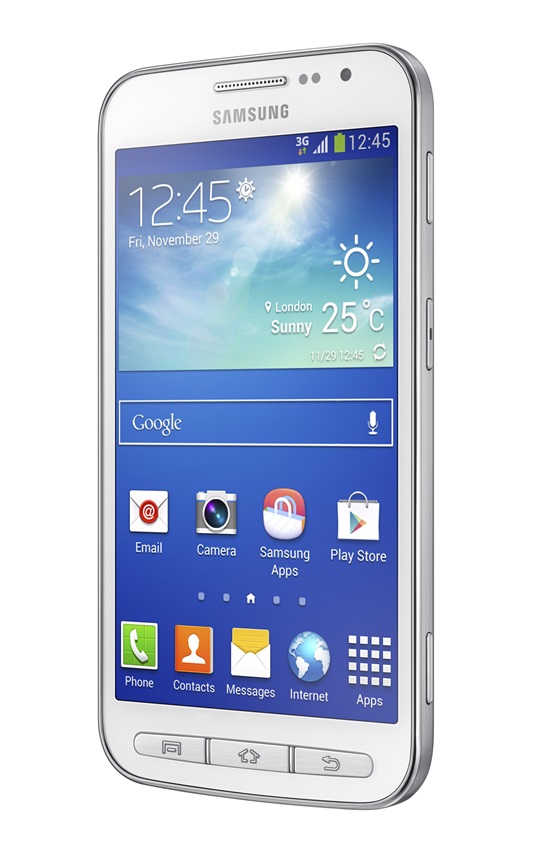 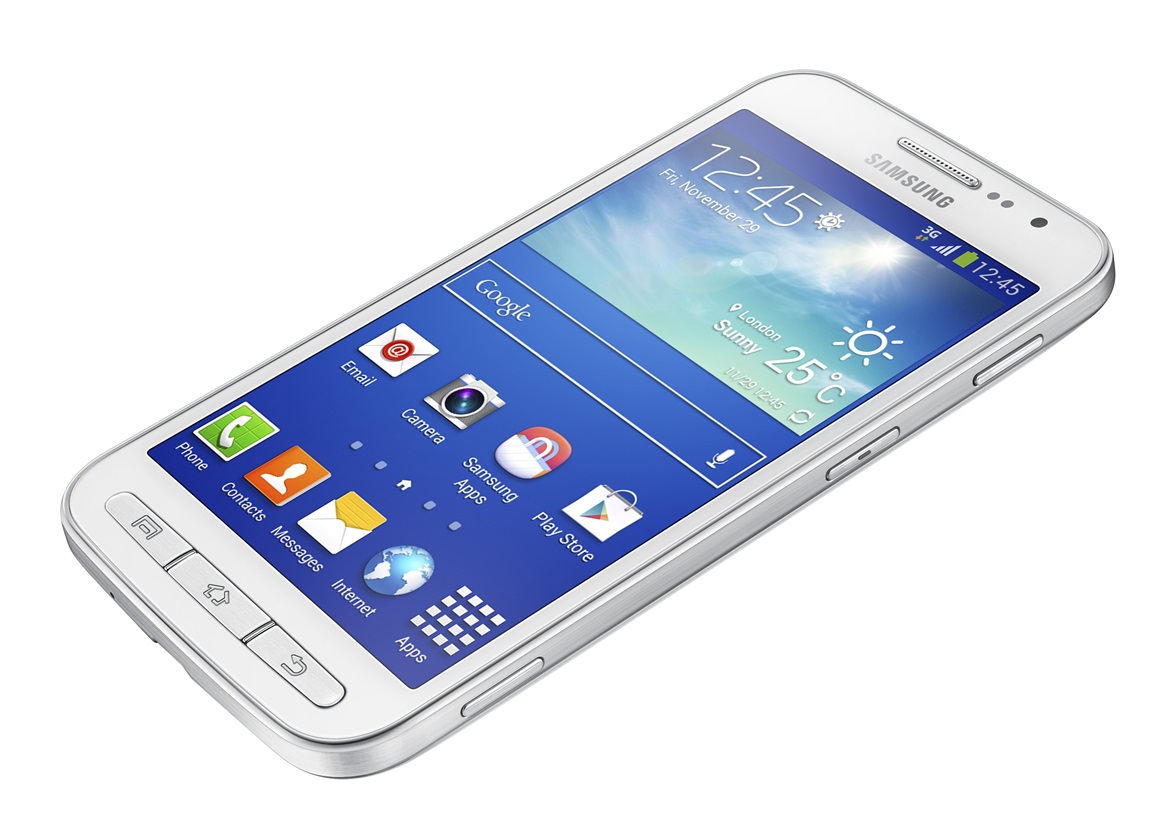