As a country, Russia isn’t exactly associated with renewable energy. Around 16% of its GDP comes from oil, natural gas, and precious metals, so it’s not surprising that electric vehicles aren’t that high on its agenda.

Also, when it comes to motorcars in the freezing and remote parts of the country, they favor reliability, repairability, and familiarity.

Just in case you needed proof that Lada couldn’t give a monkeys about hyper-modernization, in December last year it updated the Niva and the most notable improvements was that it added a second cup holder and made the glovebox slightly larger.

But there are some in Russia that have their eyes on the future, and are set to make an affordable electric vehicle for the people. It sounds like it encapsulates the spirit that made the Niva a Russian icon but with none of the tailpipe emissions.

[Read: Uber and Lyft would rather shutdown than pay employee benefits]

Firs things first, if it’s a car of the people, it has to be cheap, and it is. It’s going to cost around 450,000 rubles  which is about $6,100 or €5,190. That makes it cheaper than Germany’s EV subsidy scheme, in theory you could get it entirely for free, assuming it would ever be sold in the country.

Ok, so it’s not the most visually appealing vehicle to ever be made, but there have been worse — Pontiac Aztec, we’re looking at you.

According to Inside EVs, the Zetta will be powered by in-hub motors, kind of like the Lordstown Endurance electric truck.

The Zetta was supposed to go into production late last year, with the first vehicles hitting the roads this year. However, there were a few delays, and then coronavirus happened is yet another hurdle to overcome. Earlier this month, the Russian Ministry of Industry and Trade (via state owned news agency TASS), said production of the Zetta will commence by the end of 2020 (after a delay from Q1 2020).

The Zetta will reportedly have a top speed of 120kph and battery capacity ranging from 10 kWh to 32 kWh, which means it could travel anywhere between 200 km and 560 km on a single charge, Automotive Logistics reported. With such a small footprint the car is also expected to be light and will weigh south of 700 kg.

When it does eventually go into production, it’s going to be made in Russia’s car building capital Tolyatti, which is about 1,000 km east of Moscow. Tolyatti is also home to the country’s largest carmaker AvtoVaz, which also owns Lada, the makers of the fabled Niva. So the Zetta will be in good company as it rolls off production lines.

Here’s the thing. When it does eventually roll off production lines, hardly any of them are going to stay in Russia.

In previous reports, the company building the Zetta has said that it wants to eventually produce around 15,000 of them a year, and set an export target of 10,000.

That’s not surprising, though. There are barely any EV charging points in Russia, and the ones it does have, are in Moscow and St. Petersburg.

What’s more, it’s exporting the Zetta to Kazakhstan, Africa, and the Middle East, so us lot in Europe and the US won’t even get a chance to see them for ourselves. Don’t be sad, though. There are plenty of low-cost EVs coming to the market here. In Germany, drivers were even able to get a brand new Renault Zoe for free thanks to generous subsidies.

If you needed a sign that the times were changing and that the future of motoring really is electric, the fact that Russia is making an EV should be it. Even if it’s not going to keep them for itself. 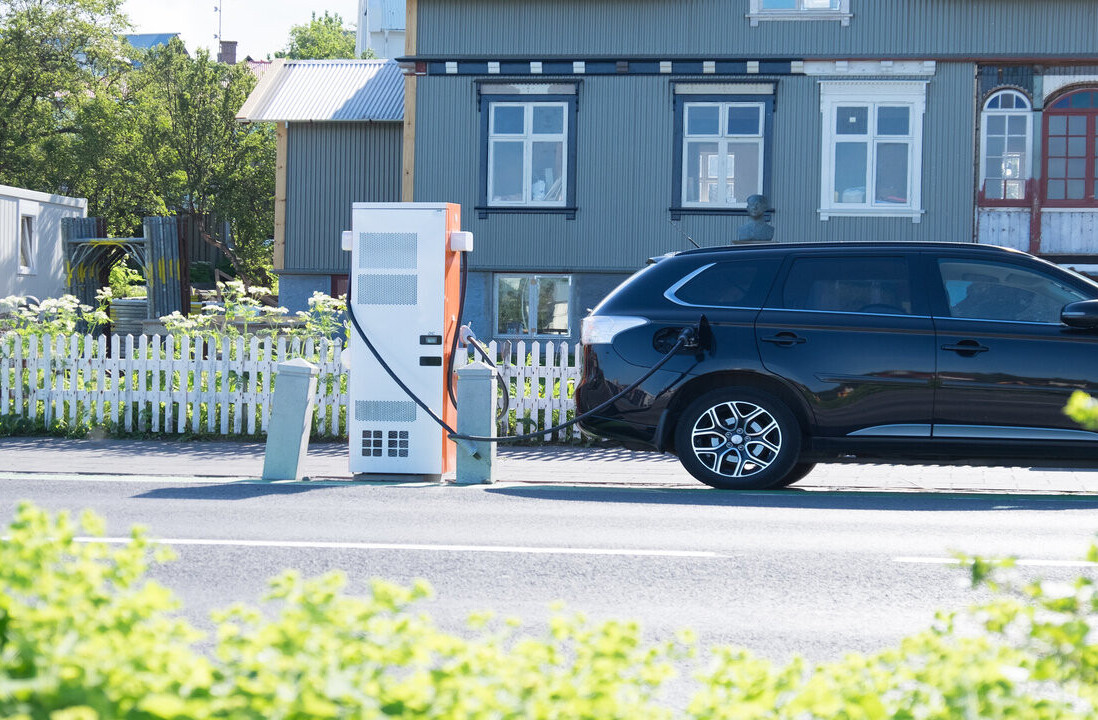