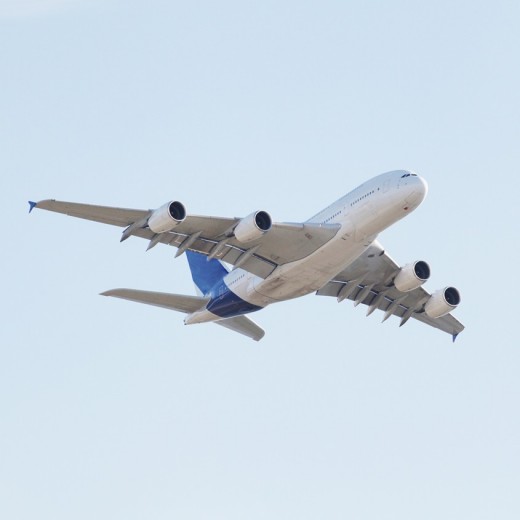 Russian online hotel and travel service Oktogo.ru has rebranded to Travel.ru, taking the name of the travel portal it acquired in September. The two sites combined serve three million monthly users and offer 5,500 hotels in Russia and 350,000 worldwide.

Marina Kolesnik, CEO of Travel.ru (Oktogo), said in a statement that the company’s goal is to become the top travel brand in Russia, a market that is expected to exceed $10 billion in 2013 and double that by 2016, according to PhoCusWright.

When Oktogo raised $11 million in March we said it was planning to raise a further $40 million this year. The company confirmed it has raised fresh funding that will be “invested into brand building,” but it did not disclose the amount.