Rolls-Royce has an eye on the future. While best known for making some of the most desirable automobiles in existence or providing the motor that propels your flight through the air at 30,000 feet, the English company is now looking to take on the high seas and disrupt an industry you probably didn’t even known needed disrupting.

Designing massive cargo ships to run without humans isn’t an easy task, but Rolls-Royce assures the world it’s up for the challenge in a new white paper. According to Oskar Levander, Rolls-Royce VP of Innovation – Marine:

“This is happening. It’s not if, it’s when. The technologies needed to make remote and autonomous ships a reality exist. The AAWA project is testing sensor arrays in a range of operating and climatic conditions in Finland and has created a simulated autonomous ship control system which allows the behaviour of the complete communication system to be explored. We will see a remote controlled ship in commercial use by the end of the decade.”

Currently the plan still sounds a bit Sci-Fi, although that’s not to say Rolls-Royce can’t deliver on most of the specifics detailed in the white paper if given a long enough timeline. Is a 2020 deadline going to be long enough? 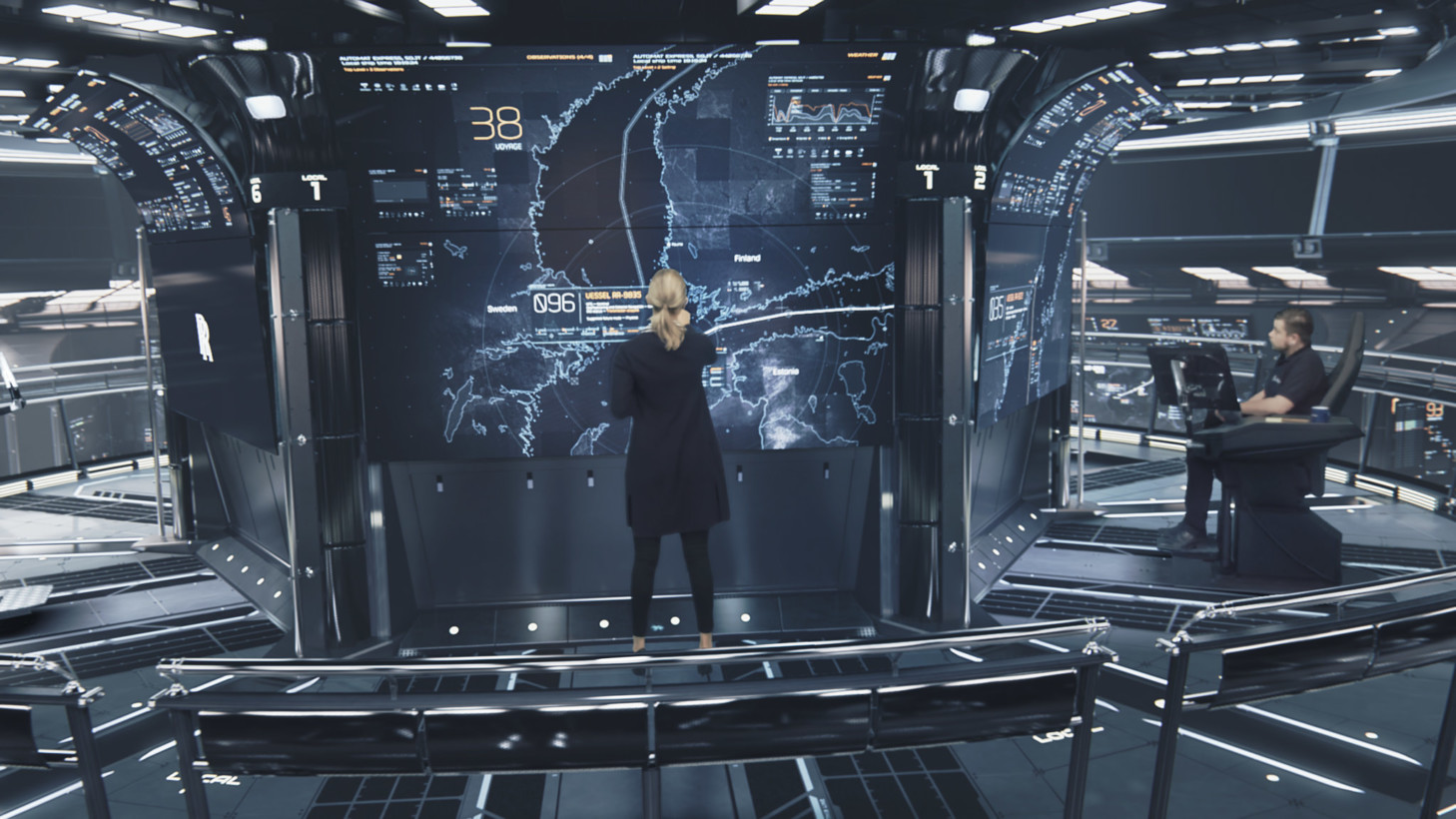 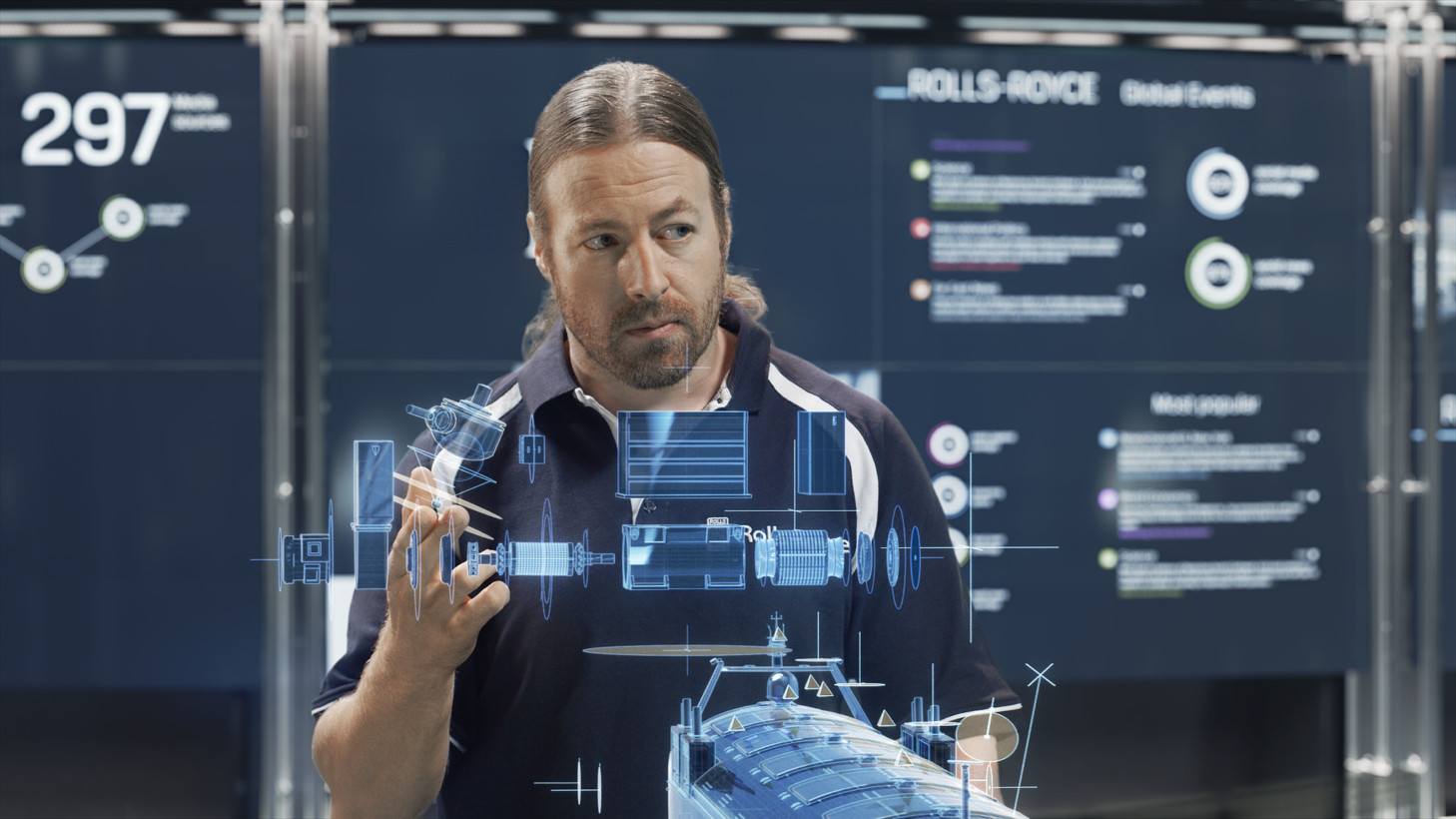 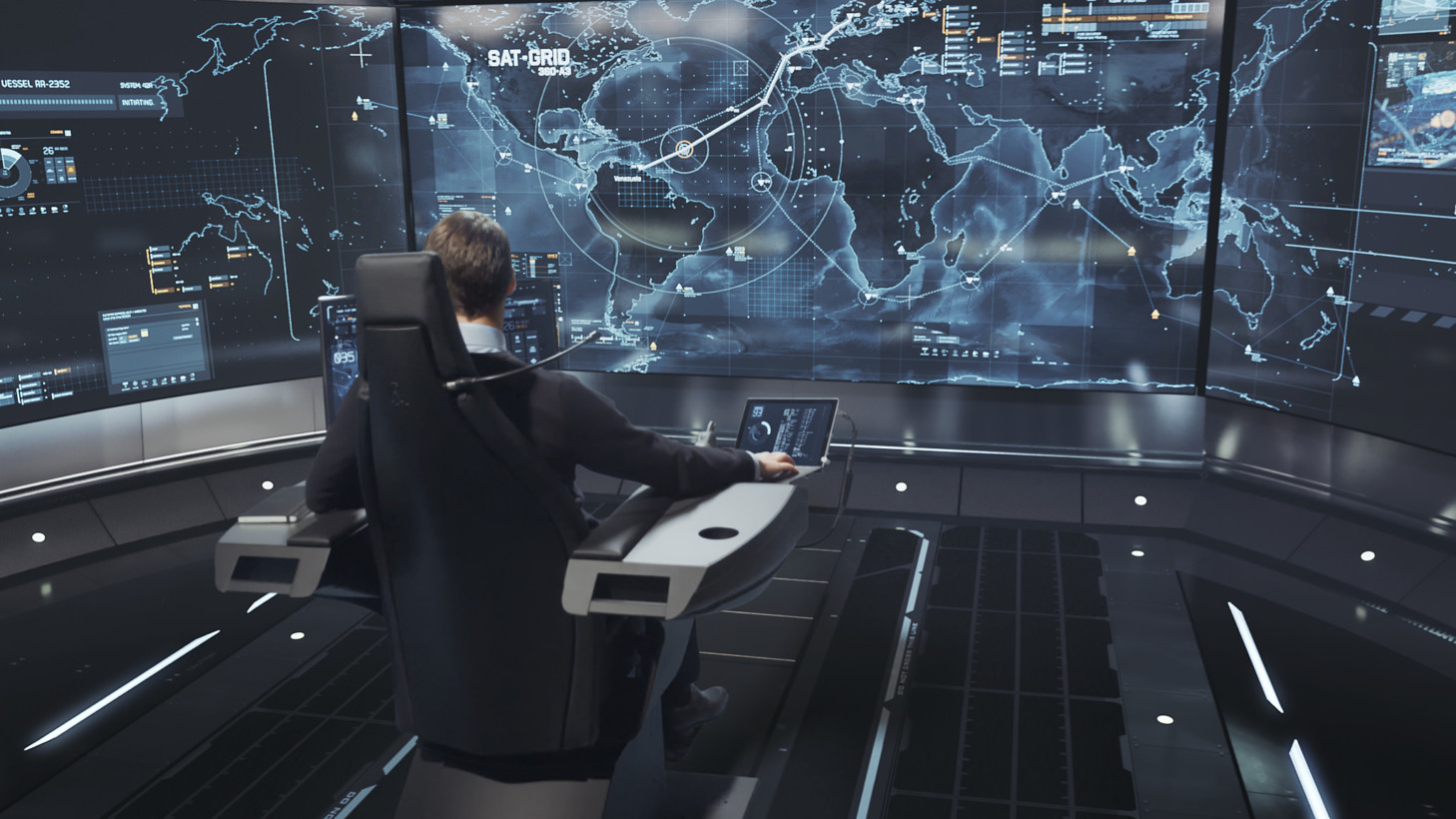 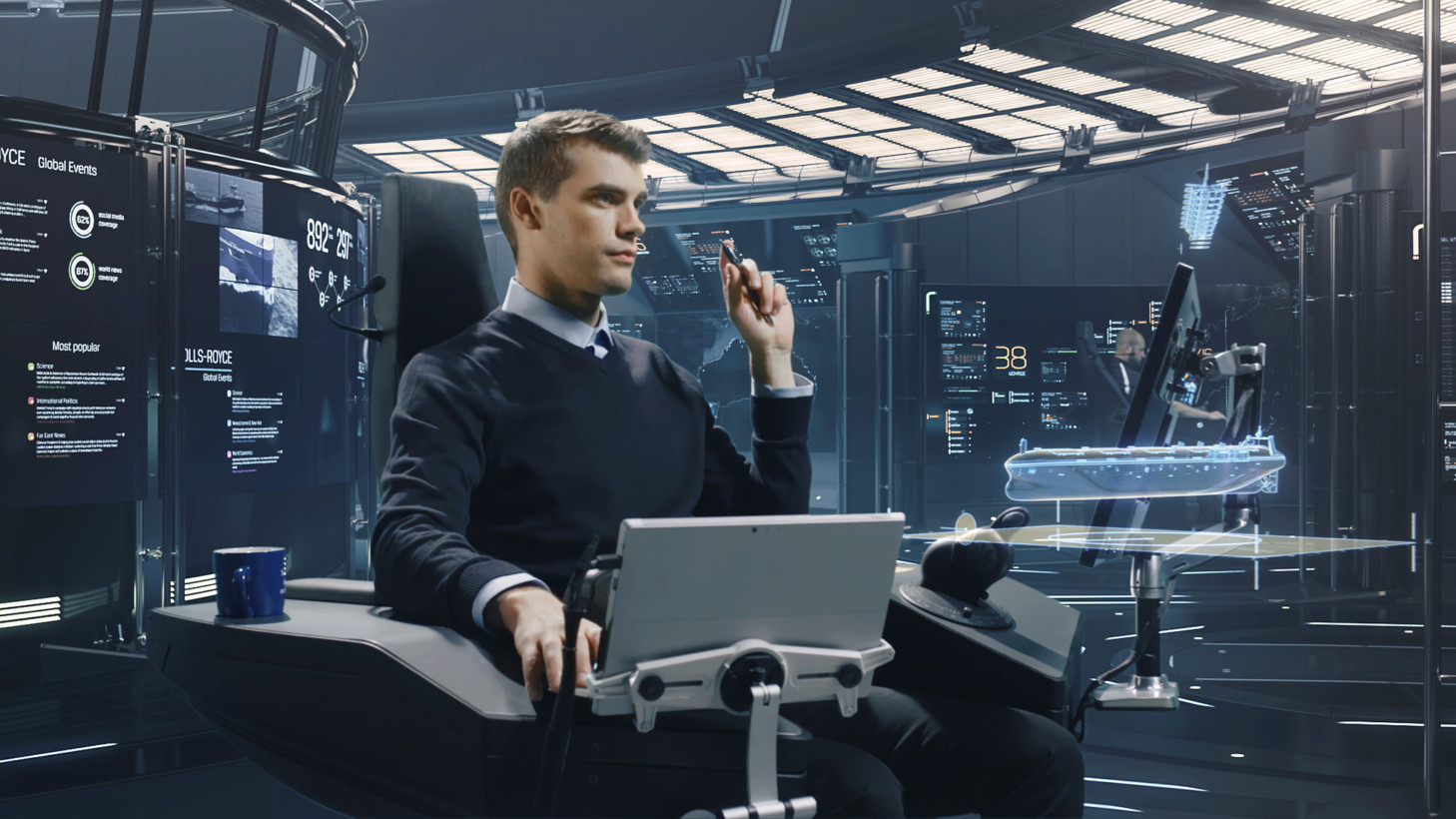 The white paper detailed technologies such as drone flyovers to spot potential problems with the ship, approaching vessels, or surroundings — check, we can do that. It also had virtual reality camera views for a remote captain to keep an eye on things — sure, no problem. It also got decidedly science fiction with a sort of Star Trek-esque bridge that featured interactive holograms, maps and complex datasets for a single captain to control multiple vessels through a futuristic interface.

The move to a crew-free ship promises several advantages. For one, ships can free up valuable cargo space by foregoing living quarters, a bridge and other things necessary for humans to travel by sea. Like other projects that run semi-autonomously, it also stands to be safer and more efficient by allowing distant crews to handle the heavy lifting without the in-the-moment decisions that mean the difference between life and death in rough weather, or when dealing with pirates.

For now though, Rolls-Royce’s white paper is just a vision. Whether 2020 brings nearly autonomous shipping to a port near you remains to seen.