On the cusp of releasing one of the biggest games of the year, Red Dead Redemption 2, developer Rockstar Games has been forced to allay fears it’s overworking its employees. It’s attempted to assure fans by allowing staff to speak directly about their experiences.

The whole kerfuffle started thanks to an interview with Vulture, in which Rockstar VP Dan Houser said staff worked several “100-hour weeks” during the year in order to make the game perfect. Since there was no further clarification in the article itself, it’d be easy to assume he was talking about the entire development team. Given that, it’s probably no surprise that readers reacted with horror.

Houser later clarified that the 100-hour work week was not a common occurrence and was limited to four senior writers, including himself, over a three-week period:

Across the whole company, we have some senior people who work very hard purely because they’re passionate about a project, or their particular work, and we believe that passion shows in the games we release.

It’s still a bit of a galling prospect — if I spent 100 hours a week sleeping, I think I could be declared legally dead in three weeks — but Houser said, “We obviously don’t expect anyone else to work this way.”

Now, in what’s presumably an attempt at further damage control, Rockstar has permitted several employees to speak about their experiences on Twitter. Almost universally, they report they’ve never been asked to work such long hours and any time they do, it’s by choice.

If we take the employees at their word, it’s good to know they didn’t have to go through the same thing as other developers. But it’s also prudent to remember that it wasn’t like that as recently as the development of Grand Theft Auto V. One employee confessed he’d put in 70-hour weeks during that time:

In the time that I've been at the studio, work practices have definitely improved. Crunch on Red Dead Redemption 2 has definitely been a lot better that it was on GTA V, where I was pulling a month of 70+ hour weeks (while being told by my boss at the time to go home…)

The families of Rockstar employees also published an open letter in Gamasutra in 2010 decrying the working conditions, which they said had led to a deterioration in their “quality of life,” while power-hungry management allegedly deprived them of proper compensation. Rockstar at the time responded by saying, “We’re saddened if any former members of any studio did not find their time here enjoyable or creatively fulfilling and wish them well.”

The awareness of “crunch culture,” the practice of working long hours and sacrificing personal time and health for the sake of development, is a relatively recent thing. Several exposes in the last few years — for example, Jason’s Schreier‘s “The Horrible World Of Video Game Crunch” — have shed light on this, one of game development’s least respectable aspects.

Now it’s a major point of contention in the gaming industry. Recall, for example, the rage of Gaming Twitter during the recent Telltale debacle when they discovered that several employees of that company, who had been forced to work crunch hours to get its many games out on time, were being released without severance pay. One employee who did so cautioned potential employees, “Don’t work overtime unless you’re paid for it, y’all. Protect your health. Companies don’t care about you.”

The reassurance of Rockstar’s employees are gratifying in that they show a company can change its ways and still keep its games’ luster. But it’s still prudent to remember crunch hasn’t left gaming culture entirely.

Red Dead Redemption 2 will release on October 26, meaning we’ll at least get to see the fruits of the company’s efforts soon. 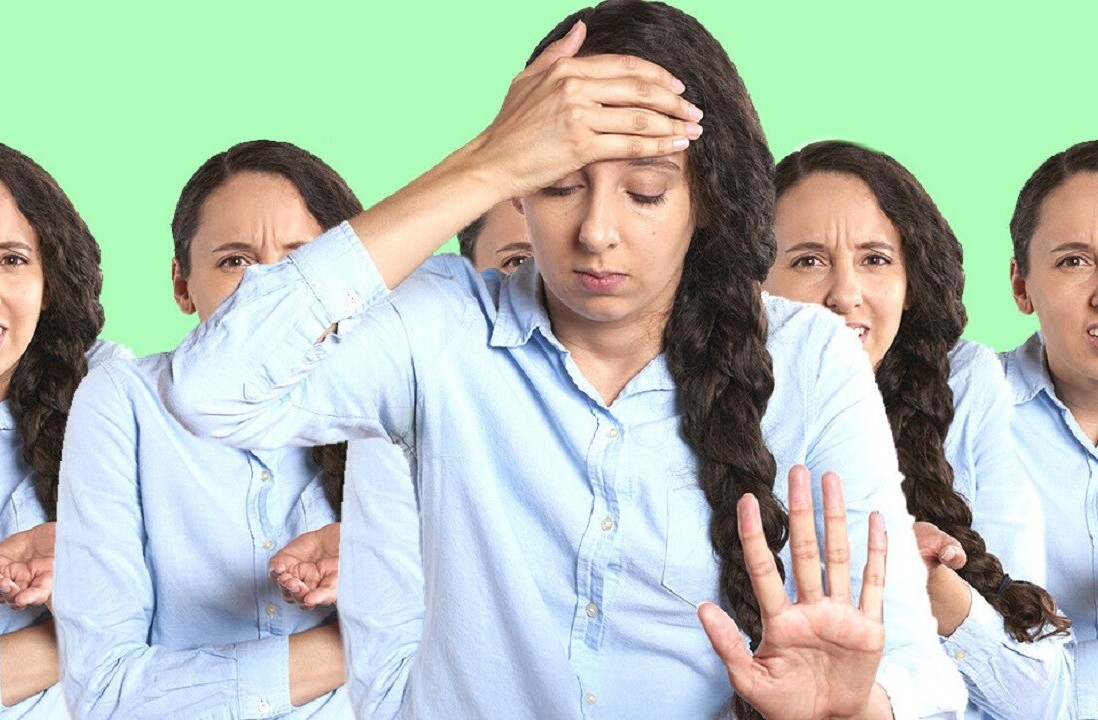