Free software advocate and computer scientist Richard Stallman has resigned from his position at MIT’s Computer Science and Artificial Intelligence Laboratory (CSAIL). The news comes just days after he made comments in an email conversation with others at the lab about the victims of billionaire and alleged sex trafficker Jeffrey Epstein, who had previously donated large sums of money to the university.

In the last email that Stallman addressed to ‘The MIT community’ and published on his site, he noted he was “doing this due to pressure on MIT and me over a series of misunderstandings and mischaracterizations.”

In the incendiary email thread that landed him in hot soup, Stallman essentially expressed his opinion that one of Epstein’s victims – a 17-year-old woman who was “directed to have sex” with late AI researcher Marvin Minsky – most likely “presented herself to (Minsky) as entirely willing.”

That should give you a sense of what’s going with Stallman at the moment; for further reading, let me point you to my colleague Matthew Hughes’ piece from last week about the computer scientist’s troubling correspondence.

As Motherboard noted, Stallman has also resigned from his positions as president and as a member of the board of directors of the Free Software Foundation (FSF), a non-profit which aims to promote and protect the ideals of free and open source software. 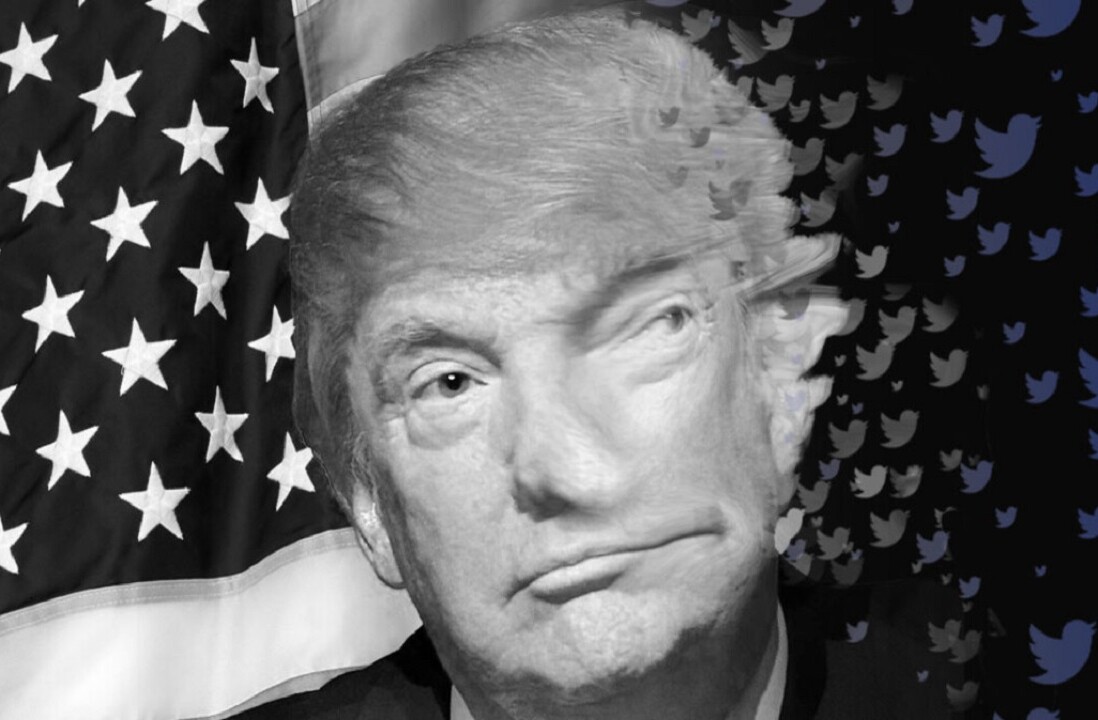 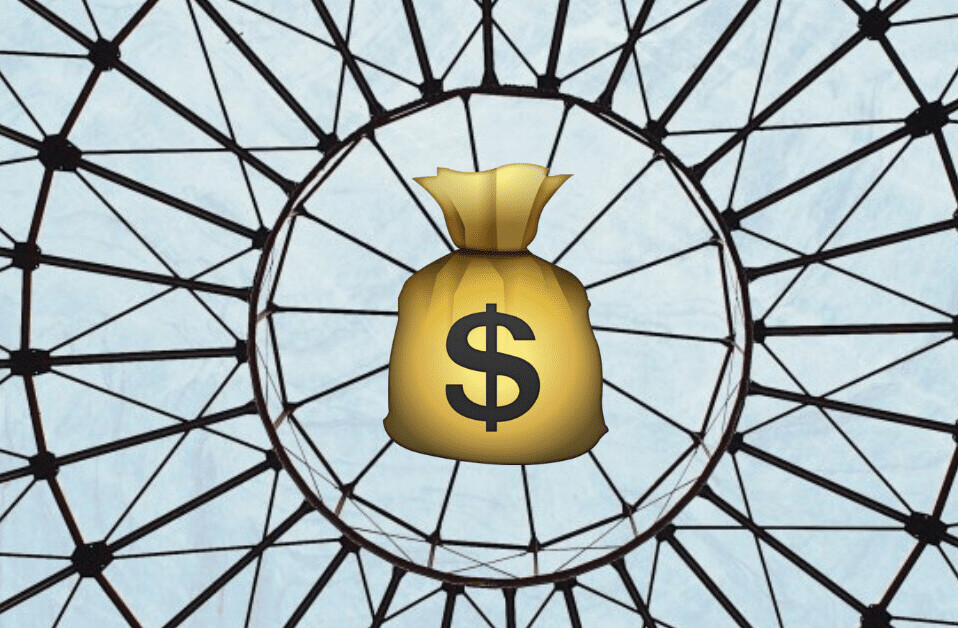