BenQ has, perhaps quietly, made a name for itself as one of the best in the business when it comes to home theater projectors. Recently, I got my hands on the HT5550, the brighter and beefier twin to the popular HT3550. And while it’s a bit on the lighter side of features when compared to similarly priced competitors in this space, it’s aces in terms of performance.

I first took an interest in BenQ when I got to sit down with the HT2550 Ultra HD Projector which was, and still is, one of the best options on the lower end of the pricing scale. It features a sharp image and solid accuracy, but lacked the extended color gamut of its two newest models: the HT3550, and HT550. These, of course, make up the mid-range of BenQ’s offerings, called the CinePrime line.

Out of the box you’ll get a generous 60 percent vertical shift and 1.6x zoom range, which should make it a breeze to center on a projector screen. In my experience, however, this wasn’t the case. Getting it perfectly centered proved to be impossible with the BenQ ceiling mount bracket, so I’m stuck — after hours of playing with it — with a slightly off-center picture where the top right or bottom left corner can never seem to line up just right.

A mechanical option, something with a bit more “clickiness” rather than the manual, free-floating adjustments of the BenQ ceiling mount would work wonders here. To use the bracket, you must first pull a tab, which loosens the hold slightly on the projector itself and allows you to move it. Unfortunately, incremental adjustments are a nightmare since you have to push the tab back in after you get it perfectly aligned, which seems to always move the projector out of the sweet spot you had previously dialed in. Maybe someone with more patience, or hours of time, could have figured out a way to get it just right, but I wasn’t able to. That said, we’re talking a nearly imperceptible difference between perfectly center that none of my friends has noticed — but it still drives me a bit crazy from time-to-time.

This may be the only time you’ll wish the HT5550 was more like its cheaper counterpart, the 3550. This model is perfectly suited for mounting on a table or as a portable display. The beefy 5550 is better when mounted.

While it’s not ideal, the blame here falls on the bracket more than the projector, although additional options for centering on the HT5550 could solve some of these issues.

The projector itself is an Ultra HD marvel. The 4K resolution is crisp and the single-chip DLP design leads to a super-fast response time that feels cinema quality. 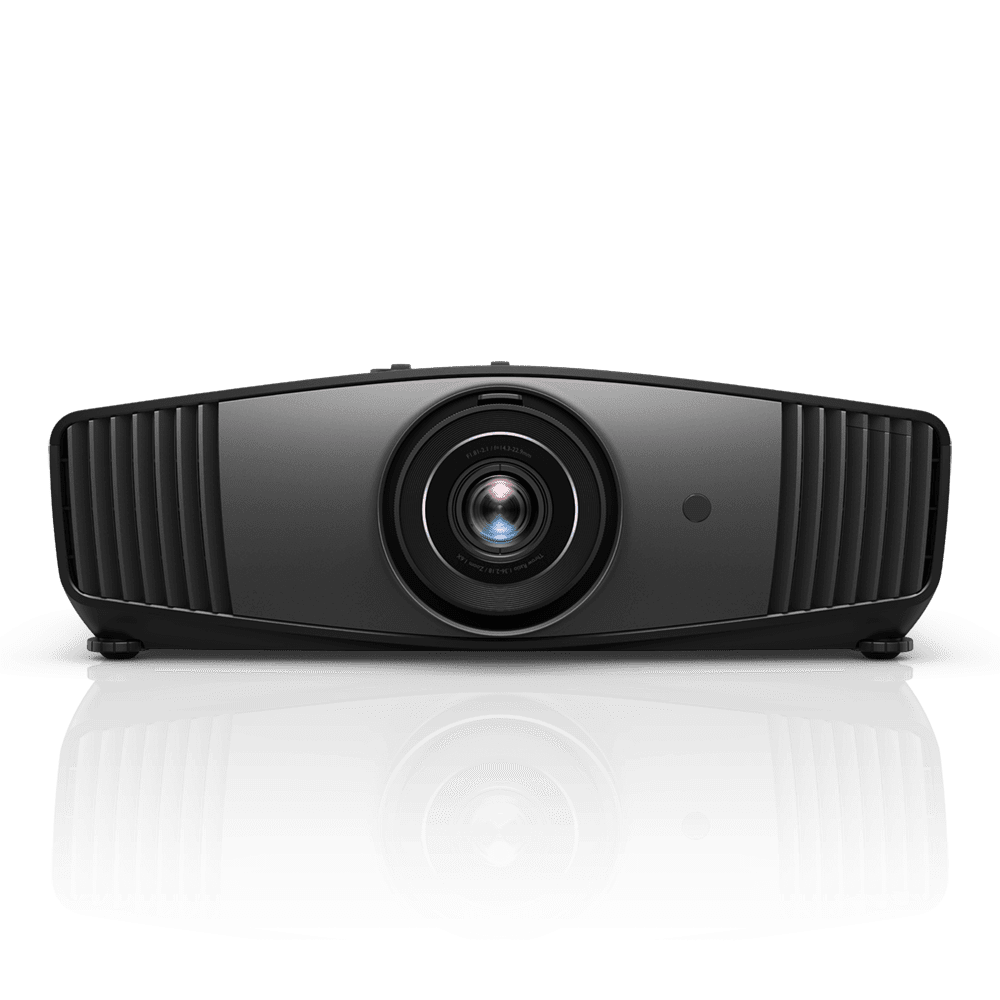 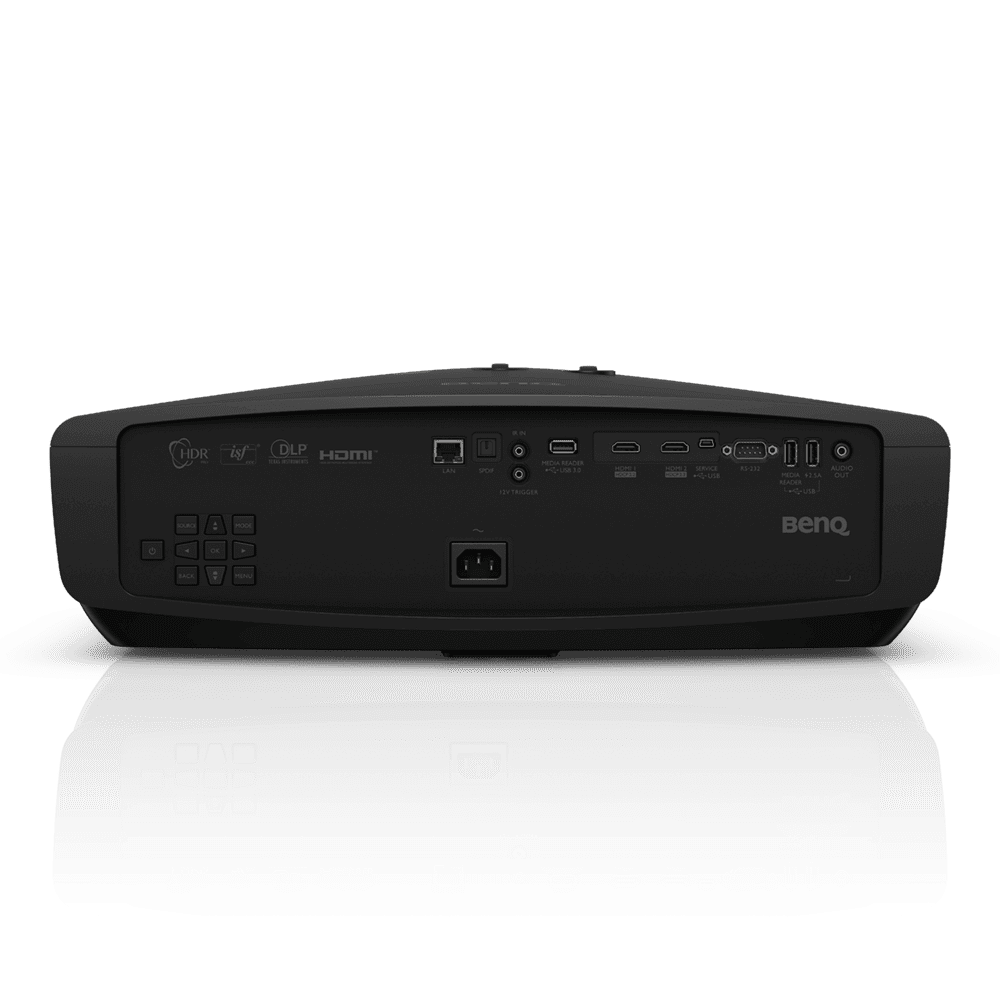 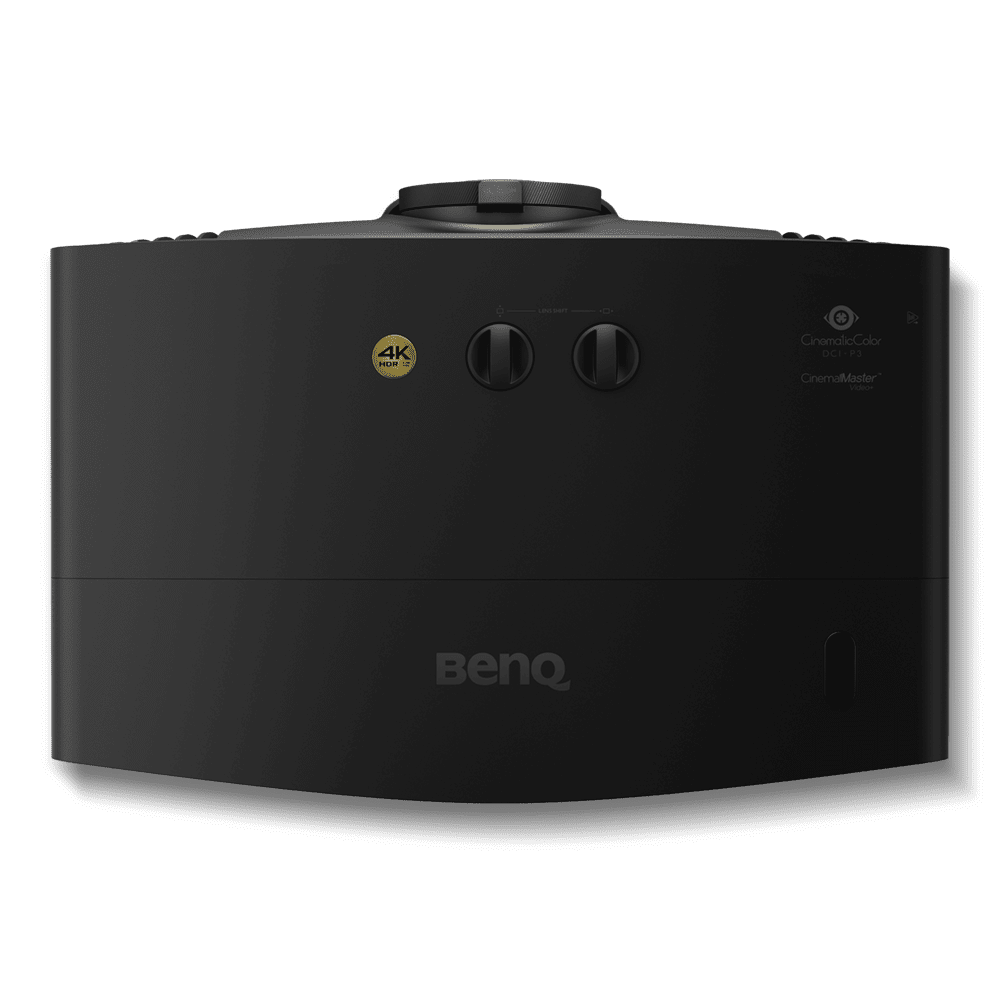 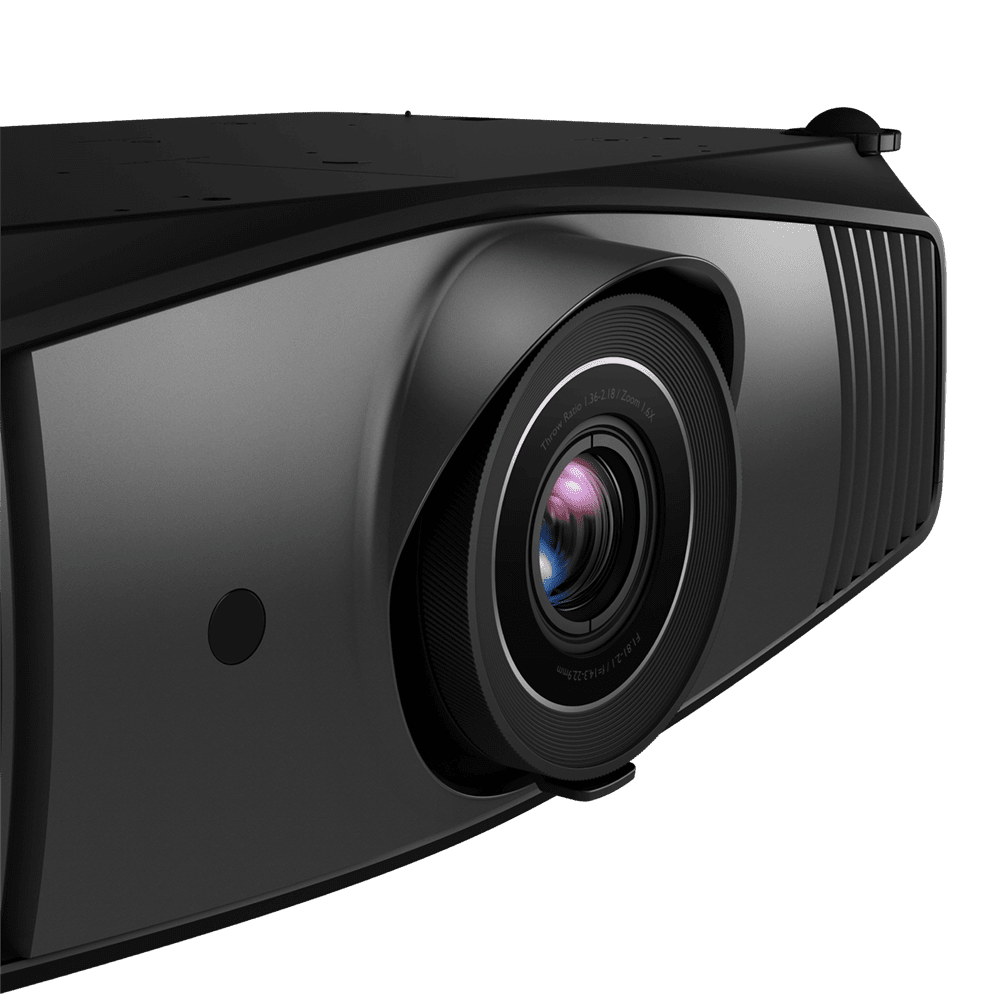 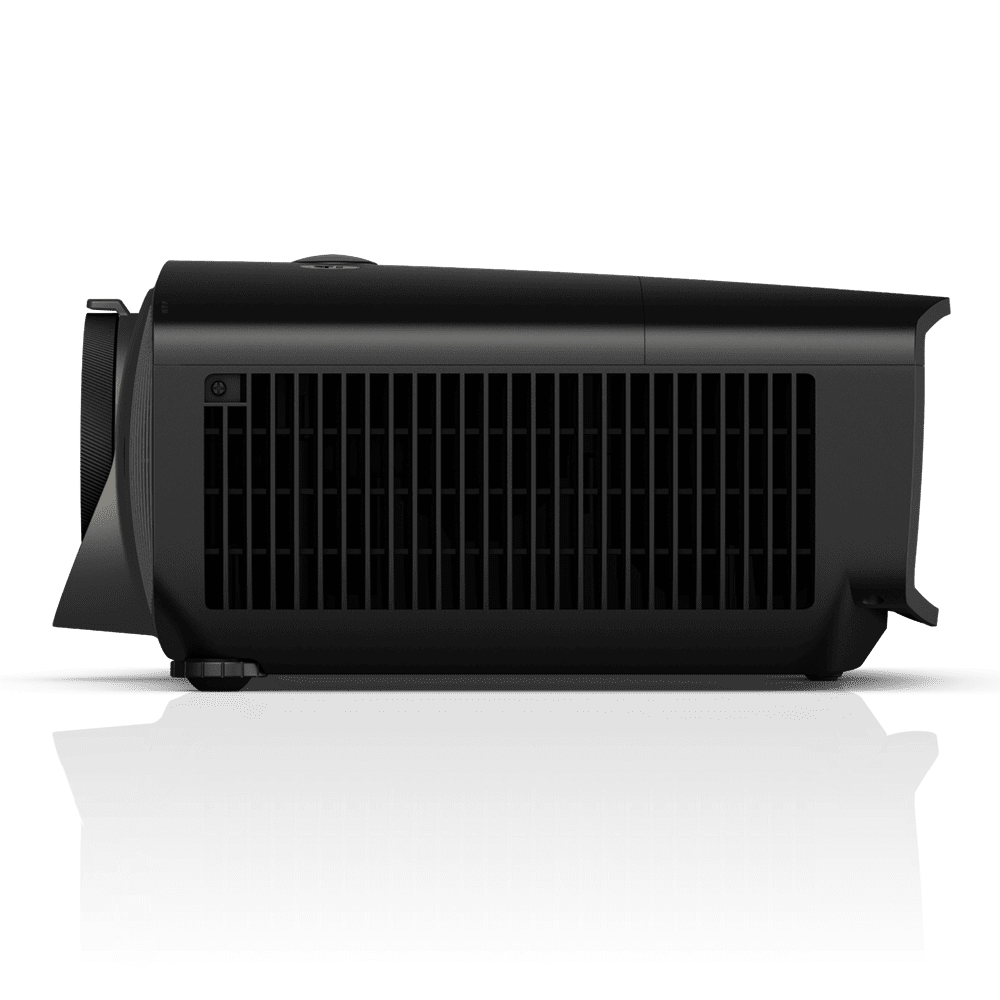 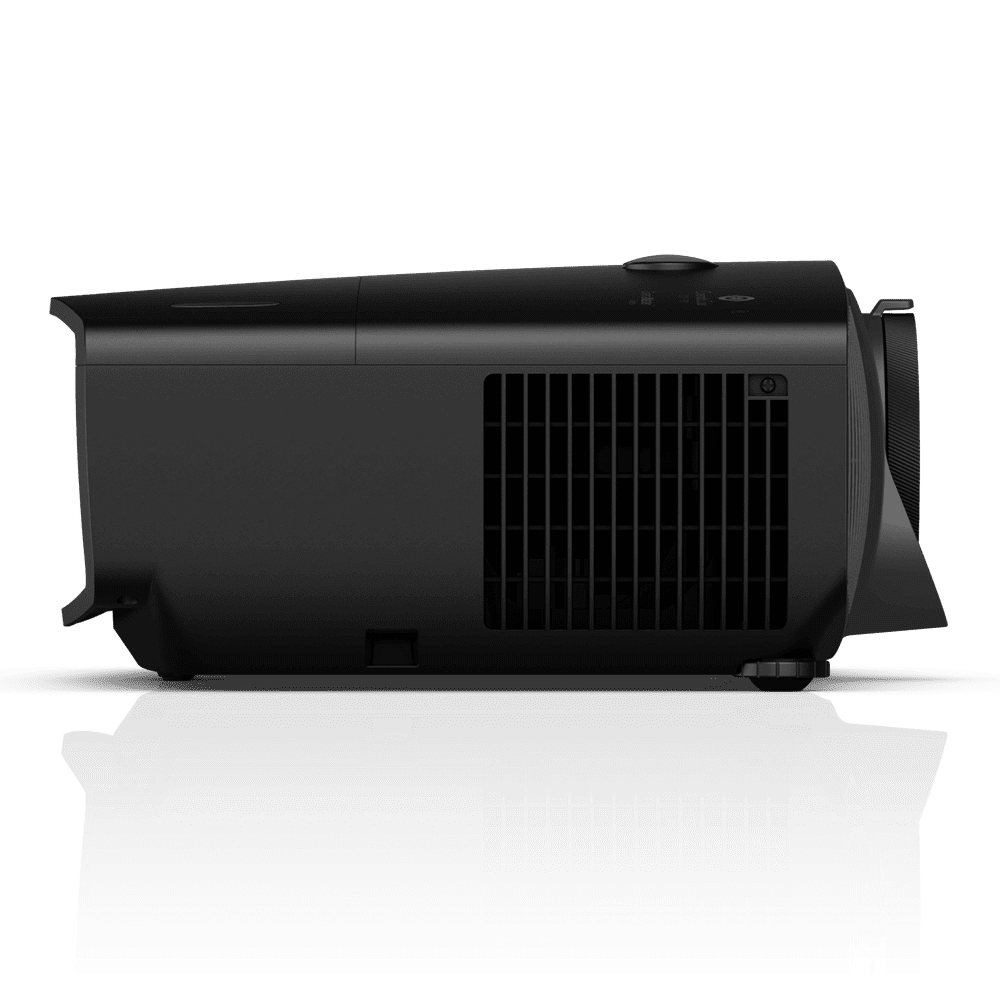 The 5550 is considerably larger than the 3550, and features a center-mounted lens with an all-glass, low dispersion design that really makes the most of its 1800 ANSI lumens. It’s calibrated out of the box, but the instruction manual can help with some fine-tuning, as well as the optimal viewing distances for both SDR and HDR signals.

The large rings surrounding the glass control focus and zoom. Shift controls are on top. On the right side is the exhaust port, which houses a whisper quiet fan. I barely noticed it and forgot about it entirely after a few minutes. Unfortunately, this vent also leads to a bit of light leakage, but it’s not substantial enough to worry about.

It does tend to get a bit hot, like most electronics. You’ll want to give it some breathing room.

In the rear, there’s the connection panel. Here you’ll find two HDMI 2.0 ports with HDCP 2.2. There’s a USB port for streaming media (or powering connected devices). Additionally, you’ll find a 3.5mm output. There are no built-in speakers. You’ll also get some basic menu and source controls.

Although we didn’t benchmark the review unit ourselves, it gets rave reviews from others that have. For our purposes, that of the everyday user, the eye test is best. And it passed that one with flying colors.

Planet Earth II in Ultra HD was nothing short of an experience on a 125-inch screen from Elite Screens. Each scene provided a look at what happens when 4K and HDR is pushed to its limits, providing vivid color and impressive detail that you really have to see to appreciate. It makes me excited for what 8K will bring once we start seeing a wider rollout of capable devices (and programming).

Faster-paced action movies, like Avengers Infinity War, tend to make or break projectors due to the speed at which everything unfolds. We noticed no artifacts or blurring and the projector performed as good or better as any that we’ve seen. Colors, again, were rich and vibrant, and the resolution was out of this world.

As for gaming, the HT5550 performed admirably. Faster-paced games, shooters, specifically, will introduce the occasional screen artifact or a slight blur, but it’s not enough to ruin the experience. Other titles, like Breath of the Wild or FIFA were as enjoyable an experience as we’ve had — there’s nothing like scoring on Real Madrid on a 125-inch screen.

The only hurdle you’ll face with this, or any projector, really, is light. All projectors look best in a dark room. The darker the better. And although the room it was installed in gets a fair amount of natural light, the projector still performed admirably, and was watchable at all hours. That said, nighttime viewing is still where you’ll get the biggest bang for the buck with this, or any other projector.

That really only leaves one question: is it worth the $2,700 price tag? And the answer isn’t so simple. The HT3550 provides most of what you’ll want, and it’s quite a bit cheaper. We did enjoy our time with the HT5550 though, and if it’s within your budget, we wouldn’t hesitate to recommend it. As with all home theater equipment it really comes down to how serious you are about the experience, and how much you’re willing to pay to get it.

Is the HT5550 worth the price for someone looking for an exceptional experience? Absolutely. It’s arguably the best offering in this price range. 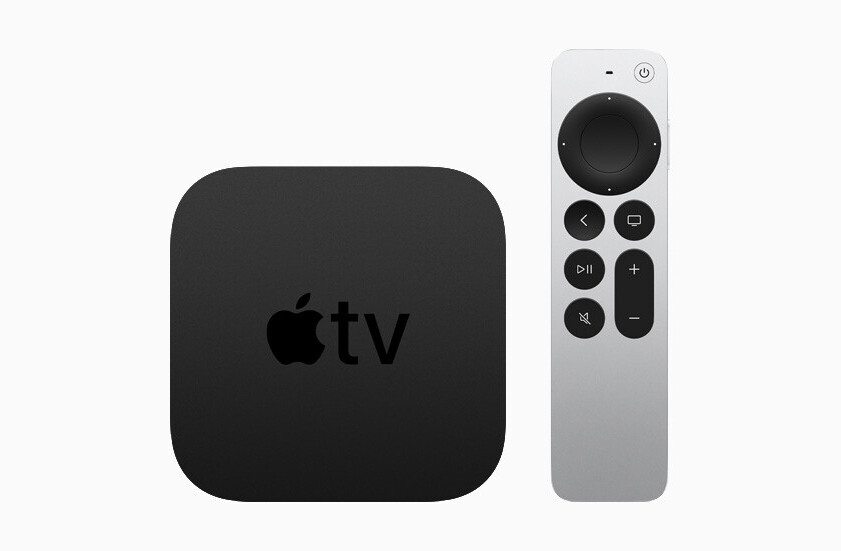