This article was published on December 10, 2021

Lithium-ion batteries are the catalyst for our EVs, but they’re not perfect. Specifically, one of their main disadvantages is the flammability of the organic electrolytes currently used for their production.

Thankfully, hope is on the way. A team of researchers from Germany and Japan have developed a solution to fix this problem by replacing organic electrolytes with aqueous (water-based) ones.

Sounds simple, but it isn’t

At first thought, the use of water sounds like a very straightforward answer to the problem — water is by default inflammable.

But in reality, the integration of aqueous electrolytes into a battery cell has been problematic since 1994, when the idea was first tried out by scientists W. Li and J.R. Dahn.

The main disadvantage of aqueous lithium-ion batteries is their lower energy density compared to their conventional counterparts.

This problem originates from the narrow electrochemical stability window of aqueous electrolytes, so let’s take a moment to explain why this complicated-sounding window is so important.

Understanding the chemistry of the problem

The electrolyte is the medium that enables the movement of lithium ions between the cathode (positive electrode) and anode (negative electrode) — basically what facilitates the entire electrochemical process needed for the EV battery to work.

Now, we need an electrolyte with a large electrochemical stability window, which means that it won’t get oxidized or reduced during its interaction with the cathode and the anode at the high voltages required for a battery to operate effectively.

The issue with the water-based electrolyte is that it has a really small window when it comes to the interaction with the anode. Because of that, it reacts and produces undesirable hydrogen and oxygen gases.

And although researchers in the past have experimented with different anode materials to avoid this, they weren’t able to significantly expand the electrochemical window and, in turn, increase the battery’s energy density above 100Wh/kg.

What is the new research bringing to the table?

As you might have guessed, the researchers managed to develop a new anode material with “impressive performance levels.”

They’ve created a metastable and nanosize molybdenum oxide with a rock-salt structure, which shows a higher energy capacity and a longer lifespan.

Specifically, even when the battery was recharged 2,000 times, its capacity dropped less than 30% — while for conventional lithium-ion batteries the drop is more than 45% after 1,400 lifecycles.

The research team acknowledges their new tech currently offers lower energy density and voltage, but believe that their study “opens a way to develop high-energy, durable, and safe batteries on the basis of metastable and nanosized oxides with aqueous electrolyte solutions.”

But I, for one, am excited for a less flammable future. 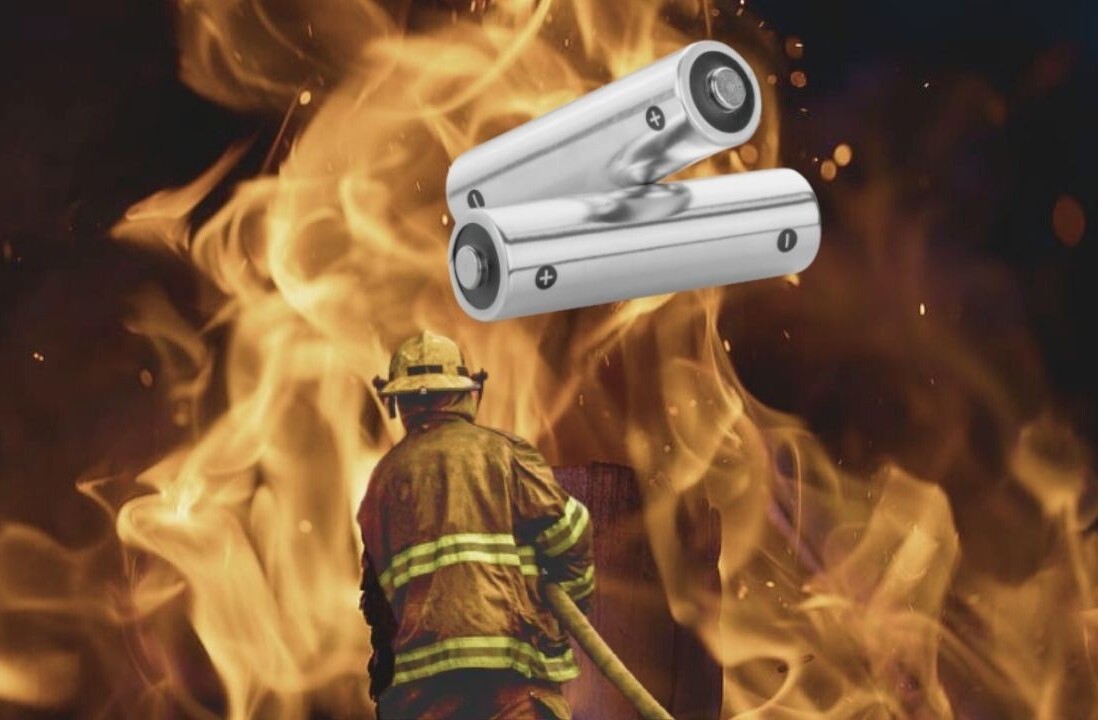 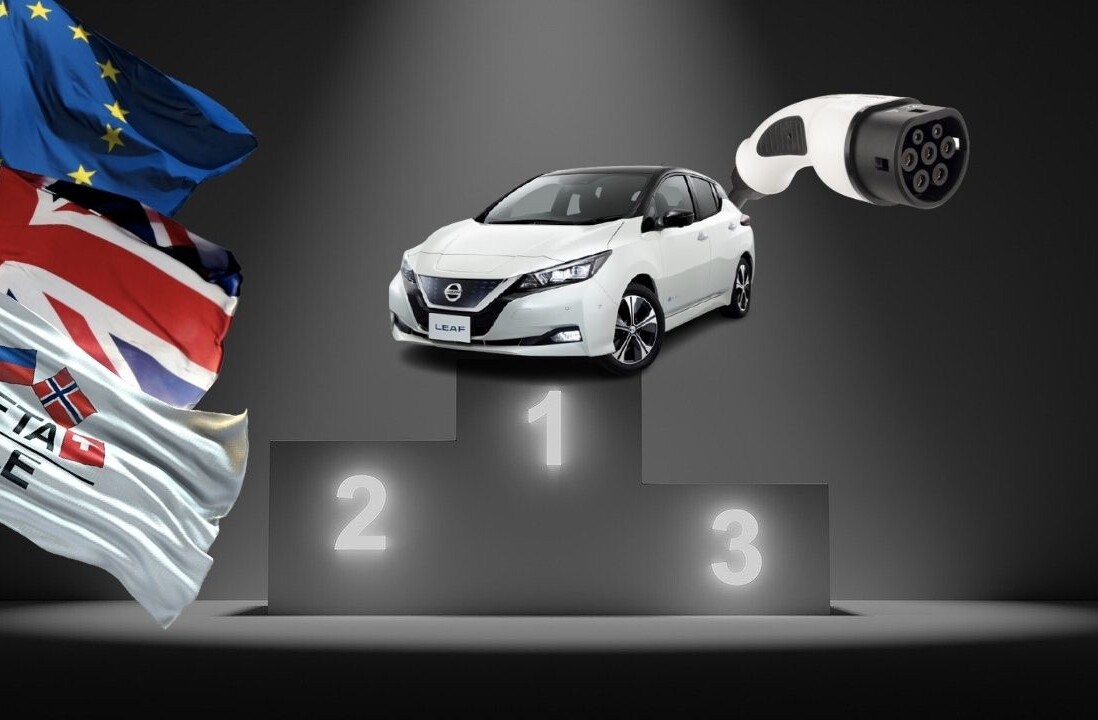