Apps like Grindr and Romeo are meant to expose some location data. The hookup apps operate by allowing men to find potential partners within a certain radius of their location. But the location data is meant to be an approximation, a radius in which the other user is located — much like listings on Airbnb.

Instead, researchers have found that by using a process called trilateration, they can find users with pinpoint accuracy.

In one example, a man is shown to be approximately 200 meters away, within a circle that defines his range. The circle covers a range of several blocks, meaning the man is somewhere inside, although finding him would be quite difficult based on this data alone.

But if you move down the road, and the same man shows up as 350 meters away now, before moving again to find him 100 meters away, you can begin to triangulate his position between the circles, as demonstrated here.

According to the BBC, you wouldn’t even need to leave the house to accomplish this. Cybersecurity company Pen Test Partners created a tool to fake your location, all while doing the triangulation automatically.

Grindr, Recon, and Romeo, three of the most popular gay dating apps had not yet blocked tools like this that would allow actors to find the location of other users.

A spokesperson for Grindr told BBC that users could hide this location data on their profiles. 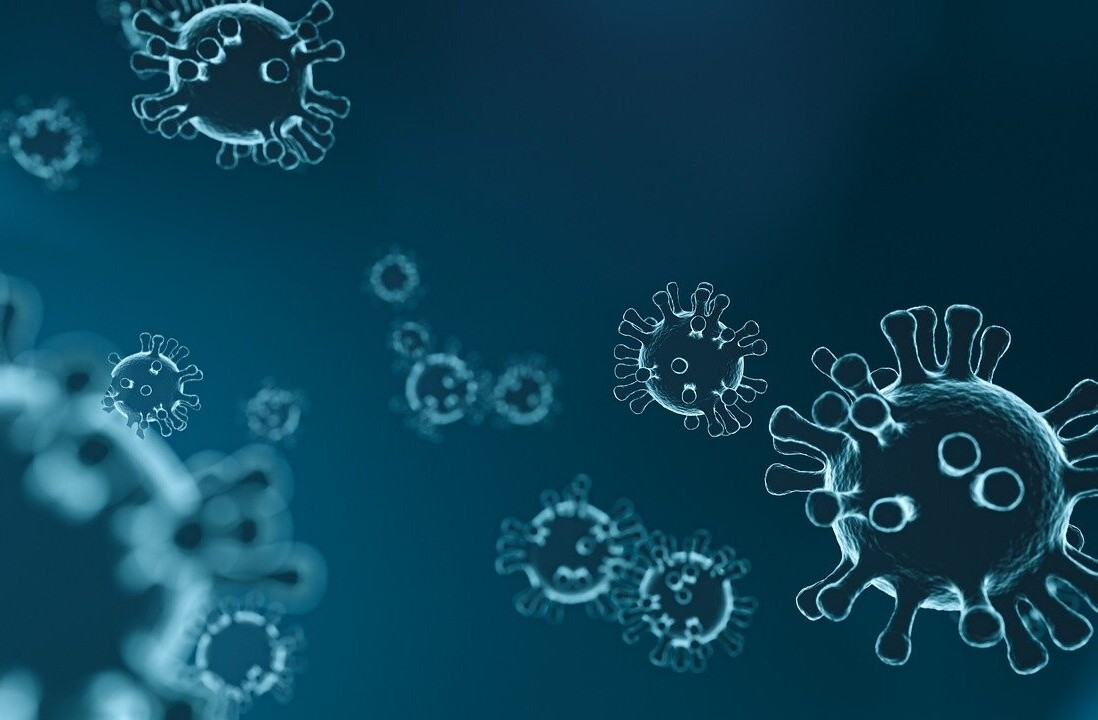 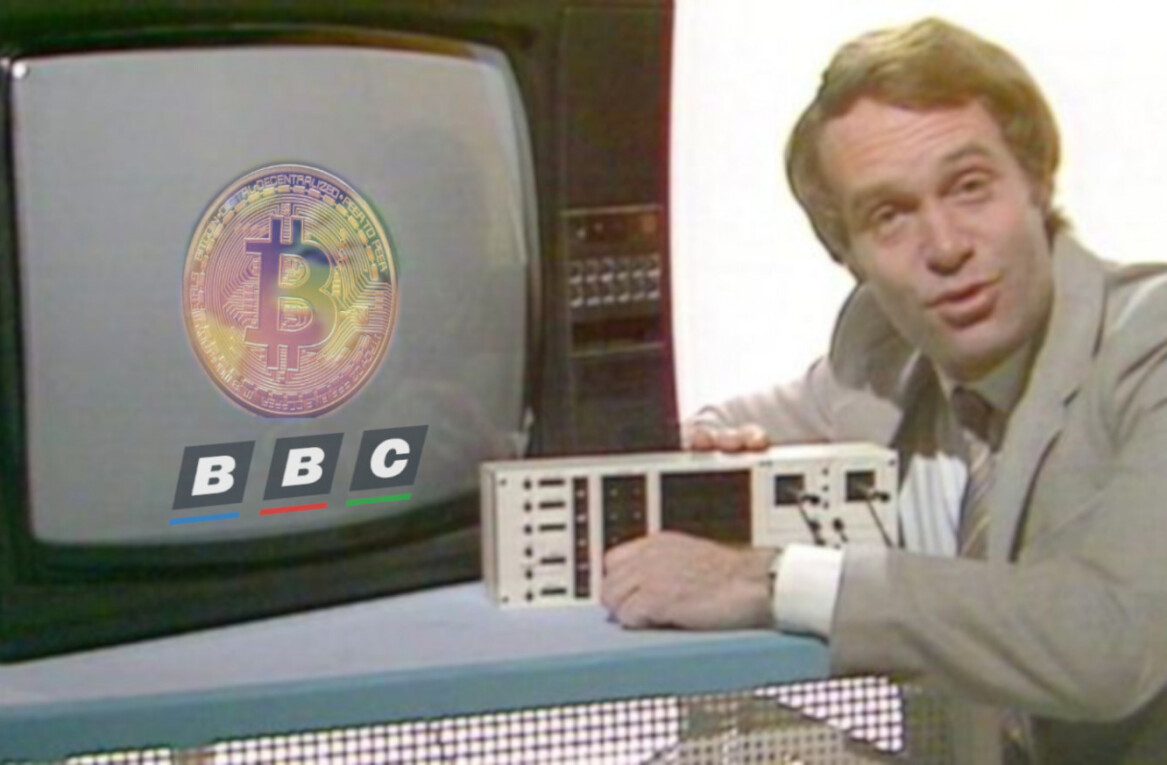