Specialist blockchain researchers have debunked an academic paper that claimed Bitcoin‘s astronomical price surge during the infamous 2017 cryptocurrency bull run was caused by a single whale.

The paper, which Hard Fork previously reported on, claimed a whale on cryptocurrency exchange Bitfinex was allegedly able to spike Bitcoin‘s price when it dropped below specific levels.

Written by the University of Texas professor John Griffin and Ohio State University’s Amin Shams, the paper’s thesis hones in on the theory that Tether tokens are created without the dollars to back them, then used to purchase Bitcoin, thus driving up its price.

Now, a study by LongHash says that the paper’s only supporting evidence about Tether being unbacked by cash “is a circuitous hypothesis related to how cash management works for Tether auditing.”

“The authors hypothesize that since Tether is due to be audited each month, it needs to sell some of its Bitcoin holdings at the end of each month if large amounts of Tether have been issued that month, which then causes the price of Bitcoin to drop near the end of each month. The authors present evidence that out of the 24 months in their sample, the end of month effect is indeed found to be statistically significant,” LongHash’s analysis reads.

LongHash researchers say the paper failed to account for other reasons why this may occur at the end of the month. Additionally, researchers point out how the academics themselves acknowledged that once the two most significant months, December 2017 and January 2018, were dropped, the end-of-month effect fails to be statistically significant.

“[…] the authors observe that the Tether flowing from one cluster of whale accounts (known as 1LSg) on Bitfinex favor trading just below cut-off Bitcoin prices of around $500 increments. Using a statistical model, the authors found a large effect of these whales‘ trading on Bitcoin price within a three-hour window, and the effects are stronger after new Tether authorization,” LongHash’s researchers said.

“The authors interpret this finding to be evidence of price manipulation. But it is widely known that whales can move short term crypto prices due to exchange slippage, so this part of the paper does not seem to contribute to its main thesis. Overall, the paper does a very poor job of convincing us that Tether is manipulating the market,” they add.

In order to assess Tether’s potential impact on the Bitcoin market, LongHash calculated a metric called the Tether Purchasing Power by dividing Tether’s market cap by that of Bitcoin.

The metric measures the amount of Bitcoin that can be bought with all the Tether supply in the market at its current spot price. The higher the ratio, the more likely it is that manipulation could have taken place with Tether.

According to the graph, Tether Purchasing Power increased until the summer during the 2017 bull run, then progressively declined until the end of the year.

It then rose significantly during the bear market, hitting its peak value at the end of last year.

Additionally, the researchers say Tether‘s potential influence on Bitcoin prices tends to happen during bear, and not bull markets.

“As more and more stable coins enter the marketplace,  some of the controversies surrounding Tether may also gradually dissipate,” they added. 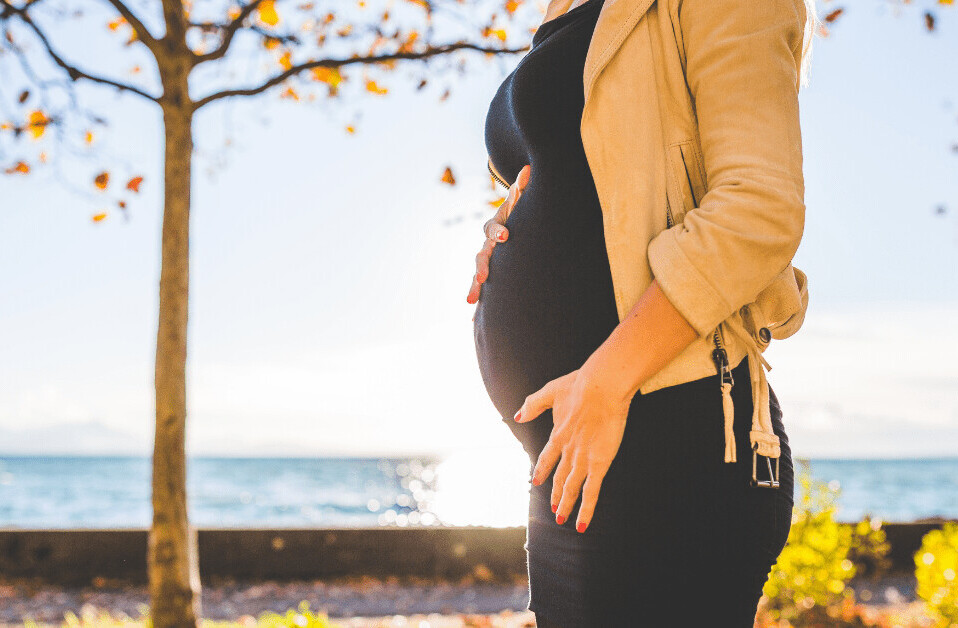 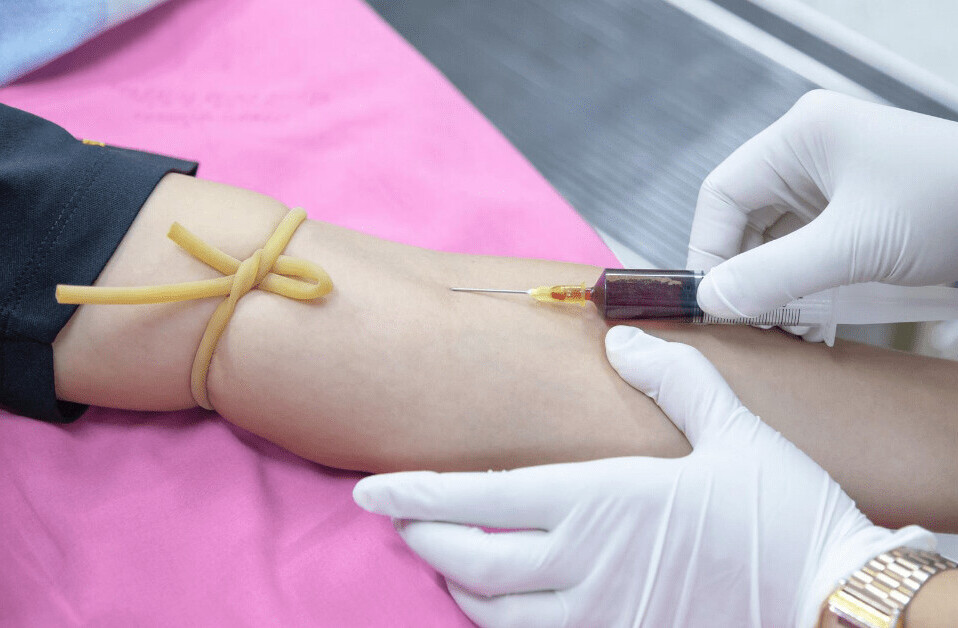