The policy, originally proposed by then acting FCC Chairman Tom Wheeler outlined clear guidelines for how ISPs were to handle your data. In short, they couldn’t use it without your permission and they certainly weren’t able to share sensitive information like browsing history and location data with advertisers.

As of today, that rule is a step closer to being a memory. Congress essentially just opened the floodgates to some of the sleaziest corporations on the planet using your data however they see fit, and they did it while assuring each of us that it was in our best interest.

If you’re wondering how we got here, follow the money: the 22 Republican senators behind the push to strike down the original ruling have pocketed more than $1.7 million from telecom companies since the 2012 election.

On its own, the lack of privacy each of us face on the internet is already a scary proposition. Removing the few guidelines that protect us from shady backroom deals is outright terrifying.

This is just the opening shot in an on-going war. Already through the Senate, up next is the House of Representatives, where it’s expected to get the needed number of votes thanks to a Republican-controlled House voting along party lines, and finally Trump’s desk. He’s expected to sign the bill.

It’s no secret what Trump and his Republican-controlled Congress plan to do to the internet: shift control to corporate interests. Newly-installed FCC chairman, Ajit Pai has made it clear he intends to dismantle net neutrality rules. Last month, he even went as far as blocking language in the privacy rules that required ISPs to adopt reasonable security measures to protect our data, and notify each of us when a breach occurs.

If Republicans and the industry want to [work] hand in hand with consumers and come up with a comprehensive privacy regime, we’re happy to meet them at the table. But repealing the broadband privacy rules doesn’t get us any closer and instead leaves a regulatory black hole where there is no effective privacy protections for customers of broadband ISPs.

Overturning net neutrality guidelines, when coupled with a complete lack of privacy, seems to put us on a one-way collision course with the antiquated cable TV model. That means tiered pricing, prioritized service, and always-on monitoring of your internet activity. And thanks to this sacrifice at the alter of capitalism, ISPs are set to profit handsomely while doing away with any notion of an open internet.

For the rest of us, we’re at the mercy of a group of rich suits, a group we’re now trusting to ethically handle data containing our most sensitive information. 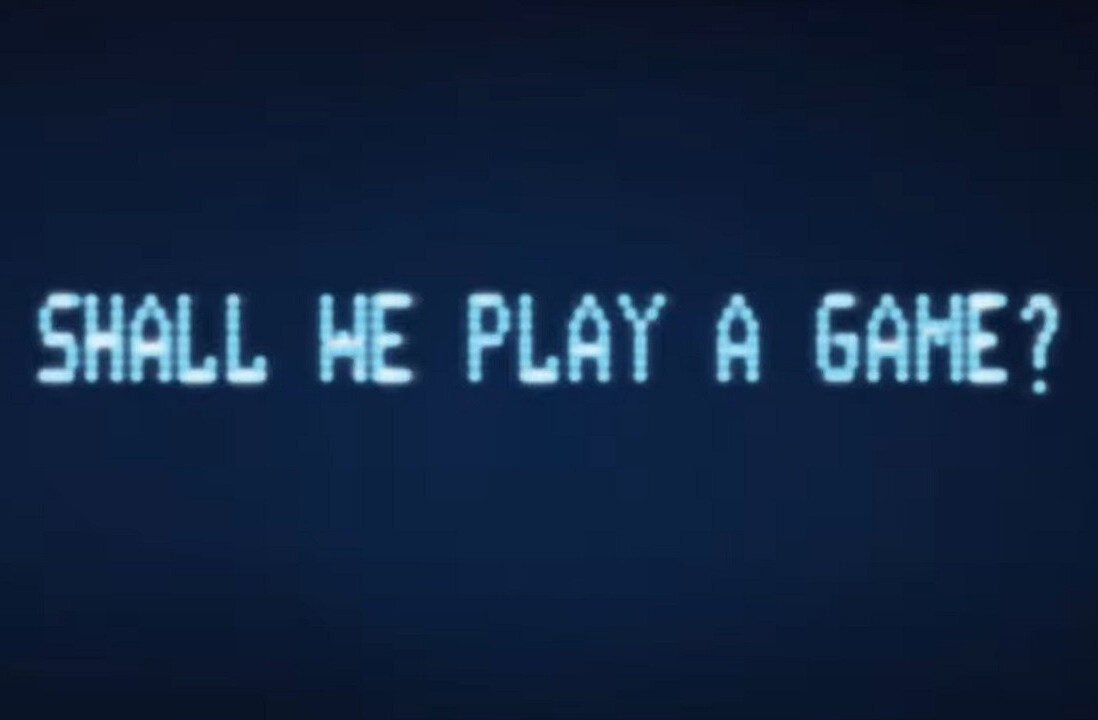 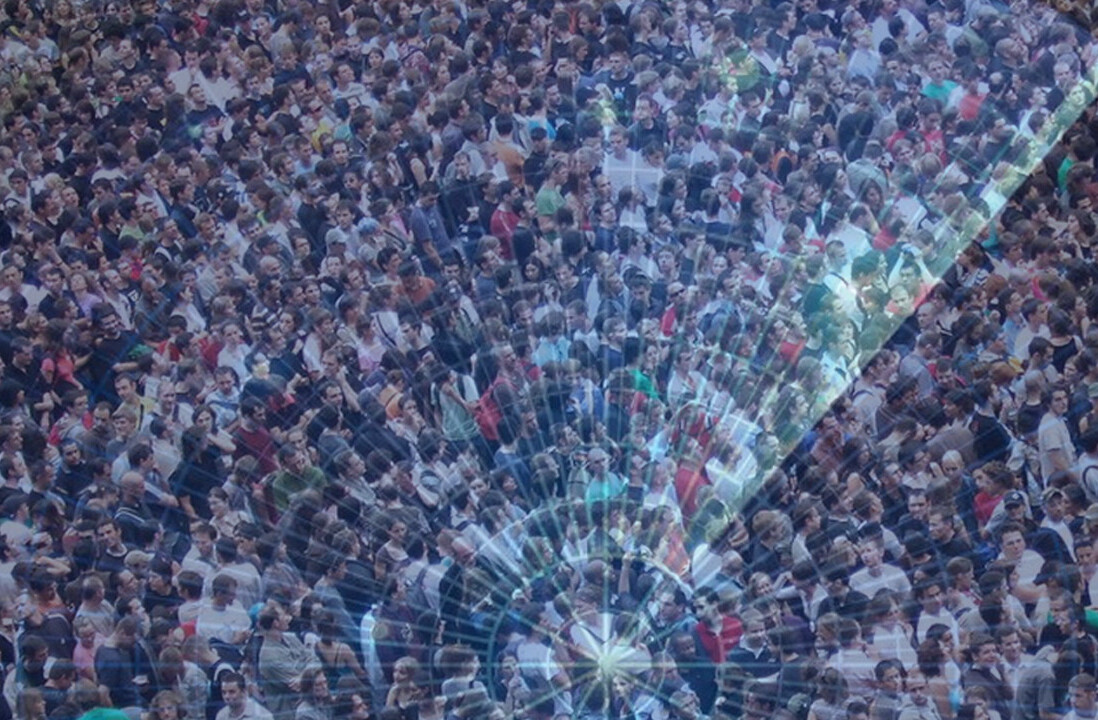