In addition to the main Deepfakes subreddit which attracted more than 90,000 subscribers, the “front page of the internet” has also banned its NSFW sibling – Deepfakes_NSFW – which focused specifically on smut montages. Both subreddits were closed on February 7.

“This community has been banned,” reads a message on both forums. “This subreddit was banned due to a violation of our content polict, specifically our policy against involuntary pornography,” it continues, linking to the website’s content policy.

Given that Deepfakes swiftly became a heated point of debate around the web, it is hardly surprising that Reddit has opted to shutter the bizarre community.

While the banned subreddits ultimately produced a slew of quirky Nicolas Cage memes, splicing the the faces of real people into XXX-rated footage made this trend especially troubling. 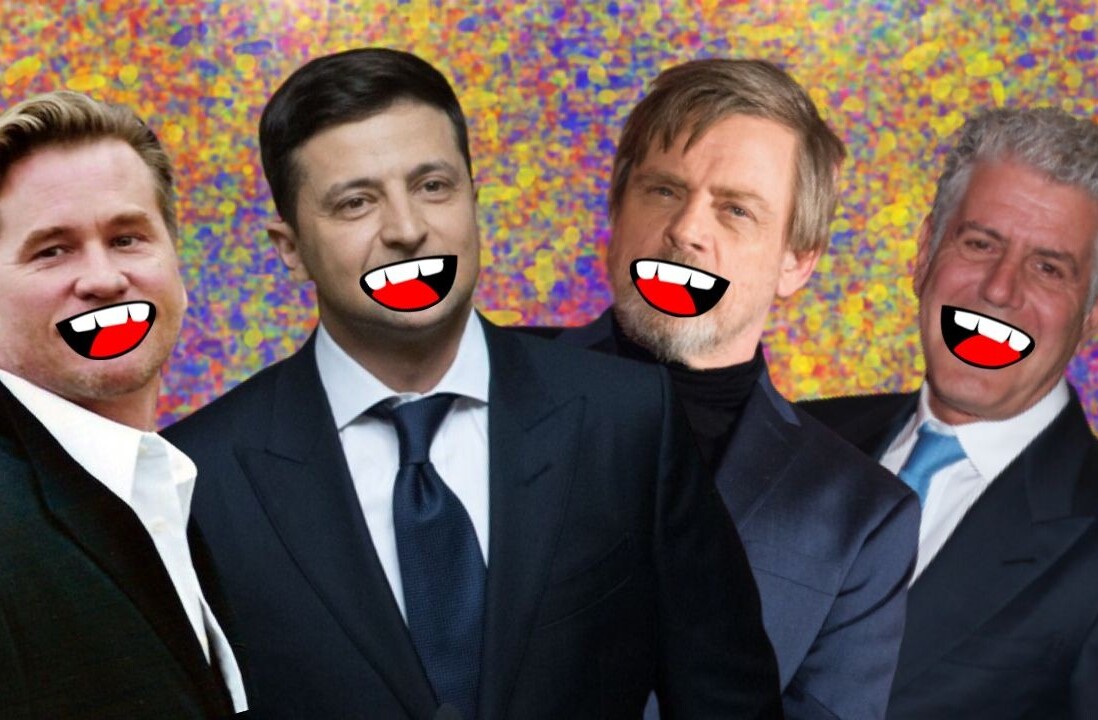