Rockstar today revealed Red Dead Online is finally exiting the beta stage, and it’s bringing a wagonload of new stuff with it. From new playing modes to punishing murders to full-on role-playing, what was originally a fairly blasé add-on to Red Dead Redemption 2 looks like it might finally be a game worth playing by itself.

I remember a time when we were all kind of apprehensive about Red Dead Online. Back around the time RDR2 was teased, the online multiplayer component was revealed before just about anything else, and, if the reaction of my peers was typical, no one was quite sure what to make of it. GTA adding a mischievous MMO mode was one thing, but how would that translate to the more somber, lonesome world of the Old West?

Then Red Dead Online actually came out and was much closer to “spaghetti Western” than GTA Online‘s coked-up mix of The Godfather and Fast & Furious. The pace is slower, but the mystery story and the John Ford-ish visuals made for a much more compelling story than I was expecting.

Still, it’s been ages since I trotted out with my beloved horse Vanessa on the dirt trails of West Elizabeth, when I was a low-level scrub getting picked off running my errands. New games came along, I started a new farm in Stardew Valley — stuff happened, and to be frank, RDO just didn’t feel engaging after the emotional ravaging that was RDR2. But the revealed content update has peaked my curiosity enough that I think Vanessa and I shall soon ride again.

The most important part of the new update, as far as I’m concerned, will apparently fix one of my major issues with the initial build of RDO, namely that there’s nothing resembling a Passive Mode outside of the camp. I don’t mind going through that initial MMO stage as a humble squish — suffering builds character, I say — but even I admit I got frustrated with how often Vanessa and I were targeted. Now Rockstar is adding a variant called Offensive and Defensive Mode.

Offensive is the default mode, natch. You can go around killing as indiscriminately as you like, but the new Hostility System — which gives you a ranking based on how much bad behavior you perform outside of missions — will mark you out as a particular problem child, meaning you’ll be more visible to enemies.

In Defensive Mode, you’re much harder to kill, and cannot be punched or lassoed. Basically, you’re free to go about your day, doing all the hunting and fishing and exploring you might have avoided up to now thanks to griefers. The trade-off is you might miss out on some random event missions and you can never, ever shoot first lest you also get bumped up the Hostility ranks.

It’s essentially what readers of my last article on RDO suggested as a more lore-appropriate counter to my request for a Passive Mode, something that both fits the Wild West setting and makes gameplay more interesting.

The other major addition, which isn’t part of the current update but is set to come out later this year, is a role-playing mechanic which allows you to be either a bounty hunter, a collector (treasure hunter), or a trader… or hell, all three at once, apparently. You can level up each of these roles by partaking of the activity associated with them — basic RPG skill leveling, from what I can tell. I’ve heard through the grapevine they’re only the first roles coming to the game.

The spring update roles out today, while the RPG update will come sometime this summer. Now, if y’all need us, Vanessa and I will be in the saloon, partaking of the second-most important thing added today: good ol’-fashioned poker. 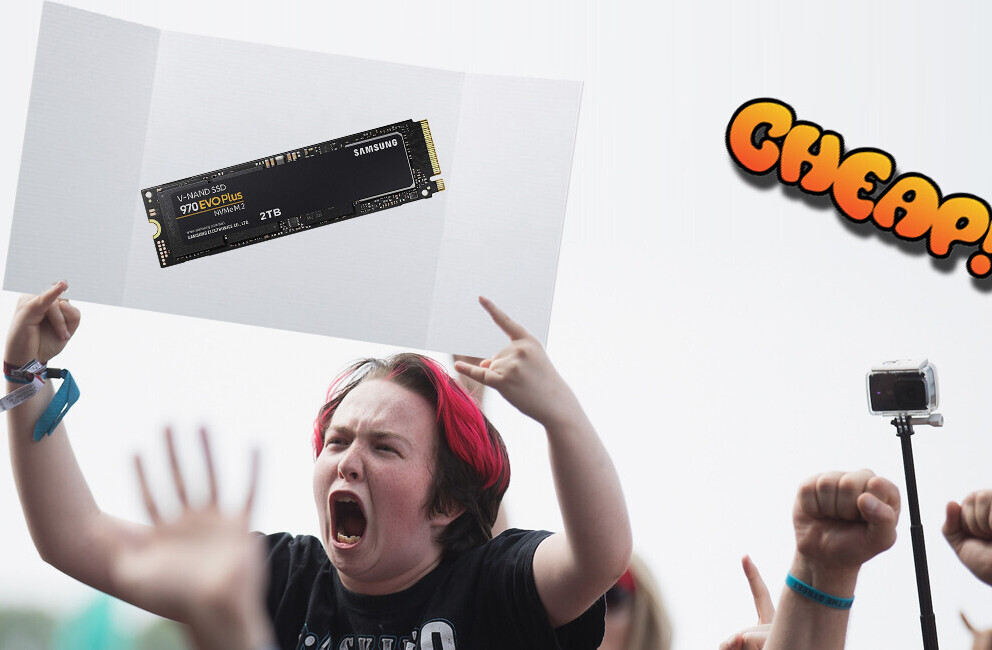