This article was published on February 7, 2015

Lisa Hassell is the founder and director of Inkygoodness, a showcase for illustration, character design and graphic art. This post was originally published on the Shutterstock blog and has been reprinted with permission.

A side project born from passion, The Challenger’s Almanac was created with the sole aim of inspiring and guiding pioneering businesses to challenge the way things are done. Conceived by filmmaker Mark Anderson with his wife, graphic designer Emily Anderson, the book features a curated collection of stories by more than 20 “challengers” across the world — from self-confessed “procrastiworker” and designer Jessica Hische to Tom Kay, founder of pioneering cold-water surf company Finisterre.

Focusing on the experiences, failures, lessons learned, and ideas from some of the most innovative and groundbreaking startups around, the Almanac offers a refreshingly honest perspective on business, sharing insight into the way these individuals think and work.

We caught up with Mark to talk more about the real-life experience that inspired the book, how things have changed since, and future plans for the publication.

Shutterstock: When you originally came up with this idea, did you already have a strong sense of who you wanted to include, or did the list of contributors evolve throughout the process?

Mark Anderson: We had a good idea of the key people we wanted to feature. As soon as we started pulling the Almanac together, we kept coming across more and more interesting people — so that list kept growing!

Some of the names featured in the book are well known, others less so; can you talk about the research side of the project?

Most of the people we featured get inundated with requests to collaborate on projects. Our biggest hurdle was to get across what we were trying to achieve with The Challenger’s Almanac, but in an interesting way. We sent each potential contributor a personal invitation, which included a unique URL.

When they visited the URL, there was a personal video message from Emily and me explaining the project and what we wanted to do. The response was overwhelmingly positive. We were bowled over by the openness and enthusiasm of everyone who got involved.

One of the most interesting things about the book is the way in which the stories are told; it feels personal and honest in a way that a traditional business book can’t match. Are there any stories that particularly resonated with you?

That is very much something we set out to achieve. For me, “The Anyone Paradigm” article by Jason Blumer resonates the most. The article highlights that most businesses operate to serve anyone who comes their way. Jason warns that more customers do not necessarily mean more profit.

He goes on to talk about ways you can ensure you get the sort of customers you want. This is a lesson that we’ve learned on our own business journey.

You’ve featured individuals from all over the world. What was the experience like?

We worked as a team to meet and interview our contributors, juggling workloads with our day-to-day business commitments. Each of our contributors was happy to talk about their trials and tribulations, as well as their successes. We were unexpectedly struck by how open and honest everyone was when it came to sharing their personal stories.

Early on in the book, you mention that attending a talk by Adam Morgan (eatbigfish.com) was a “light bulb” moment for you, sparking an interest in the world of “challengers.” how soon after did the idea for the book come about?

The Eat Big Fish talk was the ignition point for the whole process (and I highly recommend reading all of their books), but it still took us three years to launch the Almanac. We started the process with the naive belief that the process would be simple. In reality, it was like launching a new business all over again.

The hardest point was failing to achieve our target on our first Kickstarter campaign. We put ourselves out there in a very public way — it was quite hard to pick ourselves up from that. We learned a lot of lessons from the Kickstarter experience and, in the end, the book was stronger for it. But there were definitely moments when we felt like giving up.

When it came to curating the stories and editing each section, designing the layouts and putting it together, how long was the process? Did it come together easily?

Curating the stories took around three months. The design and layout took a month, slightly complicated by our daughter’s arrival in the final stages of design! Overall, the project could never have happened without the support of an amazing group of people.

The written content was proofread by our friends at writing agency Stranger Collective. We had two very talented photographers: Alastair Sopp and Rasmus Keger, in the US.Josh Vyvyan illustrated the articles where we didn’t have photography. There were many, many more people who offered us support and a helping hand along the way as well.

Who would you say the Almanac was primarily created for?

In the first instance, it was primarily created for us. We wanted to make the book we wish we’d had when we started our own business. We found business networking events a bit glib. Everyone was always “doing great” and painting a rosy picture of how their business was building.

People didn’t really share the hard bits or the lessons they had learned. And we found business books too academic and theoretical. Our initial idea was simply to curate honest stories and real experiences in business by people who had inspired us.

Has the response to the book been what you hoped for? Have you engaged with readers in unexpected places?

The response has been overwhelming and has made the whole process incredibly worthwhile. We have been surprised by the number of orders we received from outside the UK. We ship books all over the world.

There is clearly a brilliant global community of people trying to do business differently. We are very proud that many of the people who first backed the project on Kickstarter have gone on to order multiple copies to send out to friends and family. We have also received countless emails from people telling us about the bits that they found most inspiring.

Since the book has been published, how have things changed for you personally? What have you learned about yourselves and the kind of business you want to build?

Things are constantly changing — that’s what we love about what we do. We feel we’re on a constant learning curve. We’re developing a real understanding of what we want to do, and who we want to do it for. This might seem really simple, but for us, it’s been a process to get to that point.

Holding onto our beliefs helps us make the right decisions quickly and effectively and to benchmark our own success. Being in business is hard. Sometimes it’s really hard. You have moments where your resolution is tested to the limits. At that point, it helps to have a strong belief in what you’re doing and why you’re doing it.

What’s the future for The Challenger’s Almanac? Will there be additional volumes?

The future’s pretty exciting. The Almanac project has evolved — we’re now working on building a series of tailored insider guides, with each Almanac focusing on a specific theme. We have a new team working on the project and book two (which will launch in September) is all about women in business.

Our immediate goal is to finally launch our new website. It’s taken longer than expected as other projects keep getting in the way!

For more info and to buy The Challenger’s Almanac, visit thechallengersalmanac.co.uk. 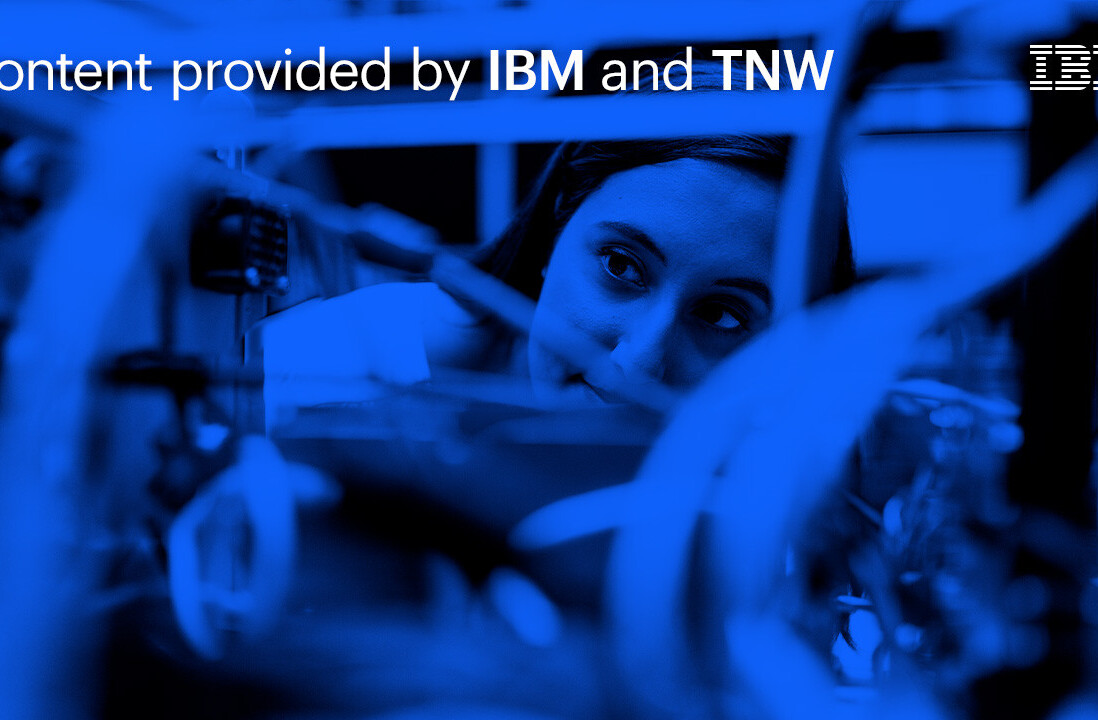