The race to get humans to Mars is heating up. China recently joined the USA in targeting the 2030s for crewed missions to the planet, but both their plans face enormous hurdles.

One of the main concerns is the threat posed by particle radiation from the sun, stars, and galaxies. These particles could increase the risk of cancer or cause acute radiation sickness during missions.

New radiation modeling suggests astronauts can be protected from these dangers — as long as their journeys are over within roughly four years.

Per the research paper:

This study provides the first realistic ballpark estimate of the duration of the mission to Mars, a feat that is certainly challenging but is still possible.

The research combined geophysical models of particle radiation with simulations of how it would affect a spacecraft and its passengers.

The calculations suggest that the thickness of a spacecraft shield could play a key role on the trips. While relatively thick material may help protect astronauts, making it too thick could increase their radiation doses.

The researchers also estimated that the optimal timing for a flight to Mars would be when solar activity is at its peak.

The team believes a trip to Mars and back during this time is conceivable.

Yuri Shprits, a UCLA research geophysicist and co-author of the study paper, said the voyage could be done in under two years:

This study shows that while space radiation imposes strict limitations on how heavy the spacecraft can be and the time of launch, and it presents technological difficulties for human missions to Mars, such a mission is viable. 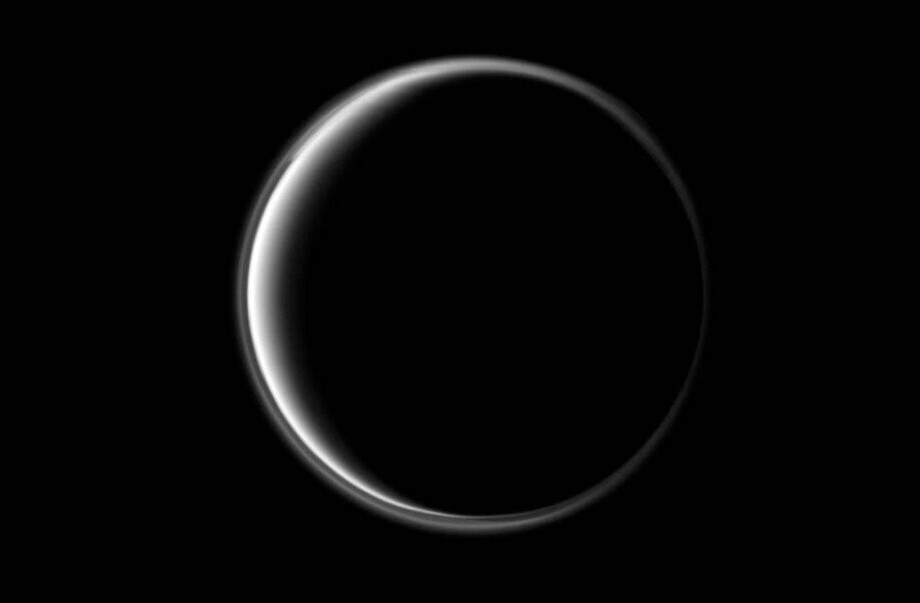