Qualcomm has always had a confusing naming scheme for its processors, and today it’s adding to that confusion with the launch of the Snapdragon 870. It represents something of a new category for a company, in that it’s a step below the company’s latest and greatest, while still being an upgrade over the previous year’s flagship.

The Snapdragon 888 is the company’s current flagship. It was announced in December and will be the processor found in most top-performing Android phones this year, such as the Galaxy S21. It has 25% faster CPU performance and 35% faster GPU performance than last year’s Snapdragon 865 (and bit less over the marginally improved 865 Plus). It’s the company’s biggest performance boost year-over-year since 2017’s 835.

Normally, the company has a slew of mid-tier and budget processors to occupy the rest of its lineup. Their performance caters to a variety of price tiers, but Qualcomm never quite offered a processor that could out-do the previous year’s flagship, while still being better than the current year’s top dog. The Snapdragon 765G in the Pixel 5, for instance, was Qualcomm’s second-tier processor for 2020, but its raw CPU performance was closer to 2018’s 845.

The Snapdragon 870 is then in a new category, bringing a 10 percent CPU and GPU boost over the 865, while still being slower and, presumably, cheaper than the 888. Indeed, the processor is based on the 865’s 7nm architecture rather than the 888’s 5nm technology, so it seems the company was able to squeeze a little more performance out of the older technology. In fact, the only notable differences between the 865’s and 870’s specification sheets are in the CPU and GPU clock speeds.

Of course, the chip supports 5G as well, although companies will have to opt for a 5G modem separately rather than it being integrated onto the SoC as on the 888.

It’s a sensible move by Qualcomm. I’ve found that with every new phone generation, I care less about having the most powerful processor available, and more about good-enough performance with decent software optimization. The aforementioned Pixel 5, for instance, feels about as fast as any flagship with a better processor I’ve used for all but the most demanding activities. During regular usage, I forget I’m using a processor that’s a few years behind the curb.

Still, I wouldn’t mind a little more performance, and I suspect the 870 will occupy a nice sweet spot for people who want an upgrade over last year’s devices without having to pay all-out flagship prices. 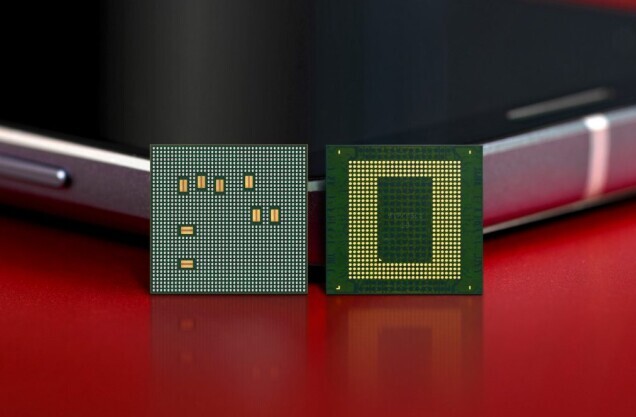