But if we look beyond the marketing speak, the company’s new headset has gone wireless with a sleeker design.

What does the new headset offer?

The firm says it has a 40% thinner profile than the XR1 reference design, and has equal weight distribution for wearing it comfortably for a longer time. What’s more, these glasses — designed by Goertek — weigh just 115 grams.

The new specs sport two 1920 x1080 displays — one on each eye — with a 90Hz refresh rate. This could be handy in displaying information in front of your eyes or augmenting a virtual monitor for work without any motion blur.

To track your head and hands, it has two monochrome cameras — that adds six degrees of tracking — and one RGB camera.

Some of these specifications and features match the previous generation headset. But one of the main differentiators here is that there’s no need to tether it to a phone, PC, or a processing puck.

The new smart AR viewer uses the Qualcomm FastConnect 6900 chip to enable wireless connection between the headset and a phone or a PC.

It’s compatible with Wi-Fi 6 and 6E, so it can take advantage of 6GHz frequency and 160MHz channels for high throughput and low-latency connection. All of this allows a larger amount of data to be transmitted between devices. So you can enable experiences like seamless streaming of video on AR glasses.

The company’s also releasing an XR FastConnect Software Suite for developers to build apps. With this, it’s trying to reduce latency between cameras capturing the image and the headset displaying the processed image based on your actions.

Qualcomm says with this platform, it has also enabled low-power operation modes, so developers can design their applications in a way that low resource-intensive tasks don’t hog up battery power.

Till now many companies, including Lenovo and Qualcomm have shown off cable-connected AR headsets. On the other hand, firms like Oppo, NReal, and Snap have demoed wirelessly connected headsets.

Qualcomm believes that in the next few years, such headsets will be widespread in the market. And its prediction is not far off. We know that Google’s working on AR glasses focused on translation, Meta will reportedly release its first AR headset in 2024, and Apple just showed its XR device to its board members.

So we can expect a lot of action in this area. Qualcomm enables many phone makers to power their devices, and it would expect many hardware or “metaverse” companies to choose its AR platform for their products.

Qualcomm’s wireless AR smart viewer reference design is available to a few partners at launch, and a wider availability is coming in the next few months. 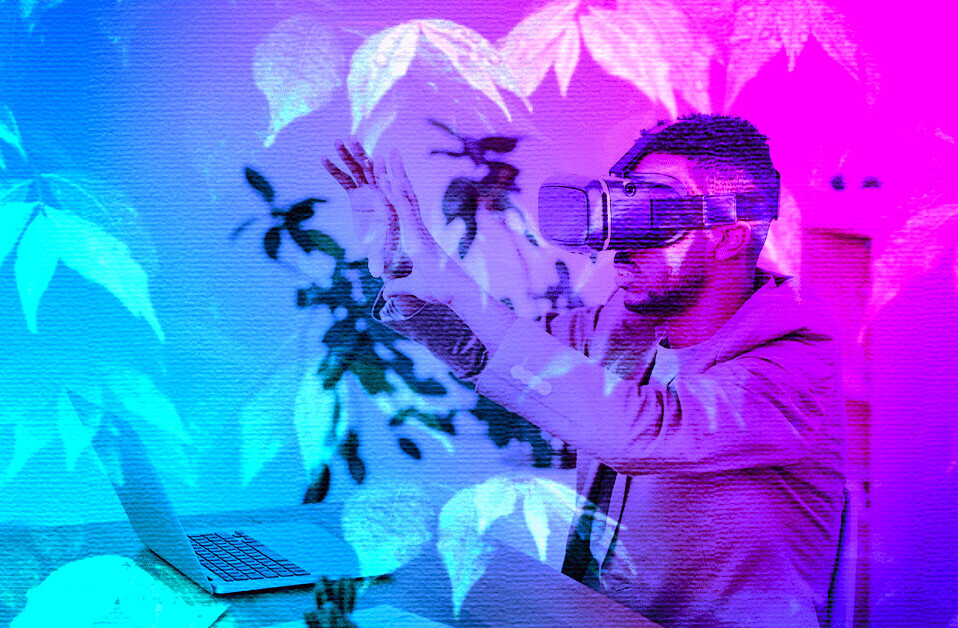