This article was published on November 16, 2019

In recent years, a cultural movement has emerged online that takes a positive attitude toward eating disorders. So-called pro-anorexia (or, more commonly, ‘pro-ana’) organizations differ widely. Whereas the majority claim to provide a non-judgmental environment for those diagnosed with anorexia, others go further, denying that eating disorders are mental illnesses and casting them instead as ‘lifestyle choices’ that should be respected by doctors and families.

As a researcher and psychoanalyst who works with patients with eating disorders, I’ve spent considerable time on pro-anorexia forums carefully analyzing their content. Visiting a pro-ana website for the first time is a visceral experience. You’re confronted with diatribes against medical and mental-health treatments, accompanied by photos of emaciated adolescents that convey a strange combination of starvation and sexuality.

Participants share their particular obsessions: the space between the thighs, protruding ribcages, hipbones like boomerangs. You’ll find disquieting discussion about how to improve and maintain eating disorders, including ways to curb the insistence of the body’s appetite.

Like anorexia nervosa itself, these intensely controversial sites confront visitors with what the Australian social scientist Megan Warin calls ‘the spectacle of not eating’ – words and images conveying profound degrees of emaciation and embodied images of suffering. As a resistance movement against conventional conceptualizations and treatments of eating disorders, these sites have raised understandable and justified concern among health professionals and parents, who express alarm that these forums harm vulnerable individuals.

The deleterious effects of pro-ana participation, including decreased self-esteem, self-efficacy and perceived attractiveness, as well as increased negative moods and perception of being overweight, have been documented. Pro-ana forums no doubt elicit behavioral imitation in those vulnerable, and can exacerbate eating-disordered behaviors in people already afflicted.

But to the surprise of the media and the medical community, which has almost uniformly condemned pro-ana sites, there’s more to the story. As you continue to read the forums, you find that some participants are making real attempts at connection. You’re a good person, they say to each other, and we want to support you whether you get worse, stay the same, or eventually recover. And there’s a palpable sense of appreciation in the community. Participants speak of their endless loneliness in the past and how, through the sites, they’ve found true peers for the first time.

Recent research, including my own, has taken a nuanced view, suggesting that, alongside the risks, participation in pro-ana sites has some benefits, including social support, a way to cope with a stigmatized illness, and a means of self-expression. One study suggested that participants who sought emotional support on pro-ana forums experienced benefit, whereas those who use the sites for sustaining an eating disorder without seeking emotional support were harmed.

In my work with patients with eating disorders, many of whom are suffering from profound social isolation and alienation, I am repeatedly confronted with the question of how to approach their participation in these forums. I am deeply concerned about the potential for harm – the last thing someone who has retreated into the isolation of self-starvation and obsession about calories needs is encouragement to continue in that direction – yet I also recognize the profound loneliness that drives them there.

People with eating disorders find themselves the object of public scrutiny and clinical diagnosis. They must reconcile their own experience of eating disorders – as empowering states of distinction with immense symbolic power (for many, emaciation conveys sought-after internal attributes such as self-control and autonomy in an immediately palpable way) – with the one-sided, negative representations of eating disorders held by the media and medical professionals.

Meanwhile, their family and friends are rarely open to hearing about the perceived ‘benefits’ of eating disorders, gripped as they are by worry for their loved one’s wellbeing, at times even fearing for their lives. Alienated from those around them, people with eating disorders seek alternative forums, hoping to find others who share their struggles. For better and worse, pro-ana forums often provide this sense of community and understanding.

Family, friends and medical professionals insist that they should stop their disordered behaviors, without fully understanding the underlying emotions that drive them. Although it is sometimes necessary to intervene directly in people’s eating behavior, especially when physical wellbeing is at stake, we should never lose sight of the underlying emotional experience that drives these confounding maladies.

The architecture of pro-ana forums affords users the space to explore new opportunities for emotional connection while allowing them the control to set aside content that is too disturbing or overwhelming. Some participants use the forums as a stepping-stone toward greater contact with others and as a place to discuss the struggles involved in recovery and ambivalence about the project of recovery itself.

Those of us on the outside might wish for an immediate and full commitment to recovery, but that is rarely achieved without much conversation about the ambivalent feelings of those afflicted. They need time to sort out whether their eating disorder is a friend or an enemy.

Yet the respite offered by pro-ana forums always risks becoming a permanent retreat founded on the illusion of omnipotence – the belief that reality can be avoided forever and that disturbing aspects of our emotional lives need not be confronted. To lose oneself in the ethereal world of pro-ana is to become increasingly detached from the real world, with all its physicality (and frailty). This is the profound danger that pro-ana forums, and eating disorders themselves, present: the illusion of security and control can feel more compelling than the lure of true relatedness and dependency, with all the risks that these entail.

For true healing to occur, I believe we have to meet people where they are. When patients tells me about their participation in pro-ana forums – typically after enough trust has accrued that I will respond empathically – I withhold judgment and, instead, nurture my curiosity. We have much to learn from pro-ana forums. After all, the fact that they appear to have benefits for some participants is a bracing discovery.

This article was originally published by Tom Wooldridge at Aeon and has been republished under Creative Commons. 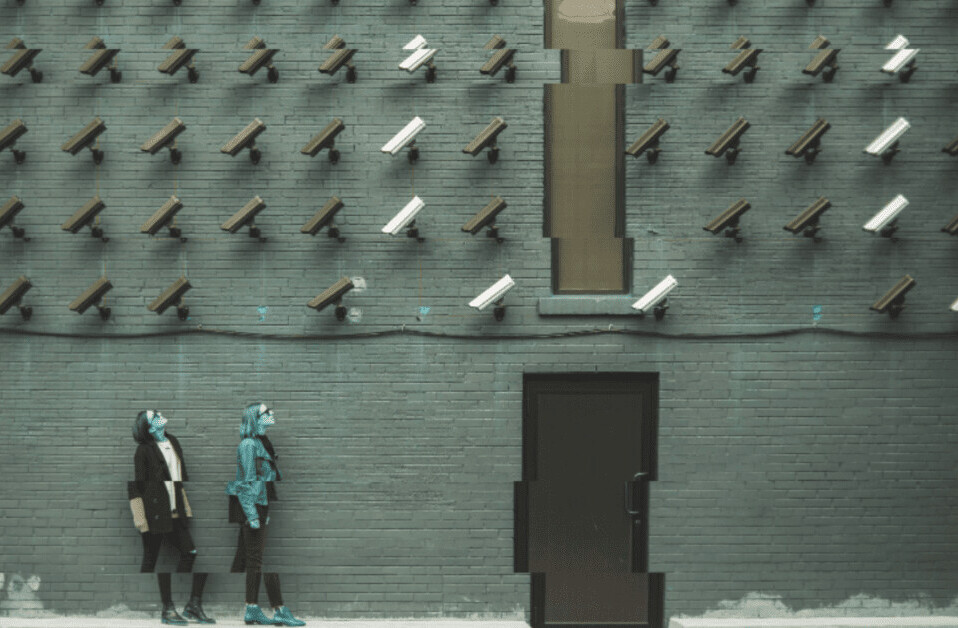