Privately owned e-scooters will be banned on all Transport for London (TfL) services from next week after an exploding battery caused a fire on a busy Tube service.

Emergency services had to be called to extinguish a blaze last month after an e-scooter’s lithium battery exploded and left smoke billowing throughout the train – prompting an immediate review by the transit operator.

Customers in possession of e-scooters or e-unicycles will not be permitted to enter any premises on TfL’s network or travel on any of its services, including on the Tube, buses, Overground, TfL Rail, Trams and DLR.

“Our primary concern is always for the safety of our customers and staff,” said Lilli Matson, TfL’s Chief Safety, Health and Environment Officer.

“We have been extremely worried by the recent incidents on our public transport services, which involved intense fires and considerable smoke and damage.

“We have worked with London Fire Brigade to determine how we should deal with these devices and, following that review, we have decided to ban them.

“Customers who try to bring them onto our network will be refused access to our stations and premises, and not be permitted to use any of our services.”

The transit operator had previously allowed foldable private e-scooters – which are currently illegal on public roads and pavements in the UK – to be carried as luggage on services.

E-scooters that are part of government-mandated trials have never been permitted on trains or buses as they cannot be folded.

Passengers who ignore the rules face being removed from services and being fined up to £1,000 (US$1,320).

A review found the fires had been caused by defective lithium-ion batteries which ruptured without warning, leading to toxic smoke being released.

Batteries are thought to be at risk if re-powered with the wrong chargers.

While privately owned e-scooters remain illegal to use in public spaces, they are widely available for purchase and are a common sight on UK roads – despite a crackdown by police over the past year.

London has been trialling a shared e-scooter scheme since June, with micromobility operators and TfL stressing the rental e-scooters have more robust safety features than those bought privately.

The ban will include all e-scooters and e-unicycles, but does not include mobility scooters or foldable e-bikes.

TfL says that e-bikes are “generally subject to better manufacturing standards” and batteries are usually positioned in a place where they are less likely to be damaged and cause a fire risk.

Non-foldable e-bikes will continue to be allowed on some parts of the network at certain times of the day.

London Fire Brigade Assistant Commissioner for Fire Safety, Paul Jennings, said: “We have growing concerns about the safety of e-scooters due to the amount of fires we are seeing involving them, so we fully support TfL’s ban of private e-scooters on public transport.

“Fires are dangerous and terrifying wherever they happen, but a fire on the transport network has the potential to become very serious very quickly and involve hundreds of people, particularly on trains where evacuation may be challenging, so anything that can be done to mitigate that risk is a positive step.” 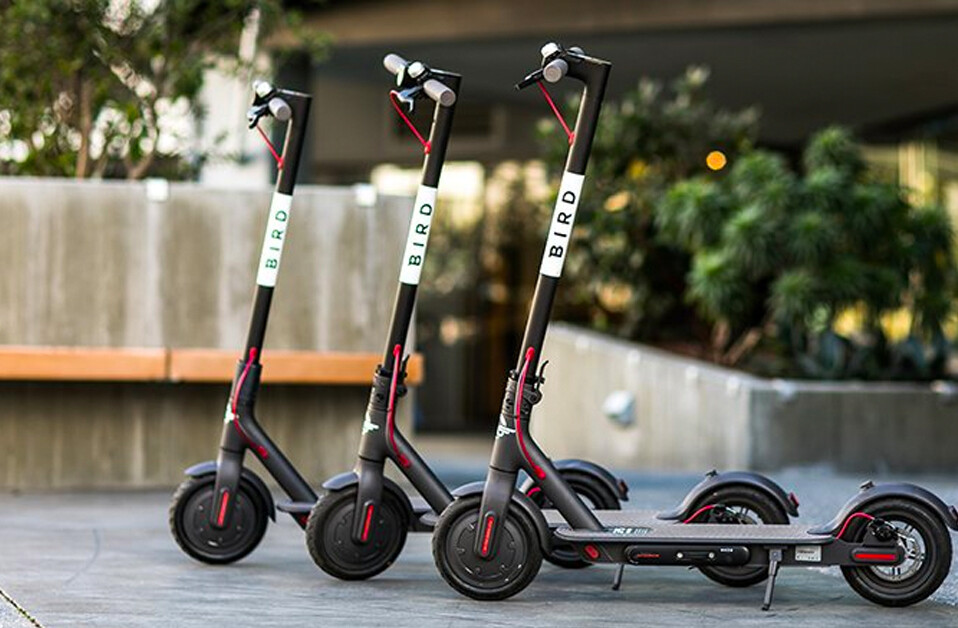