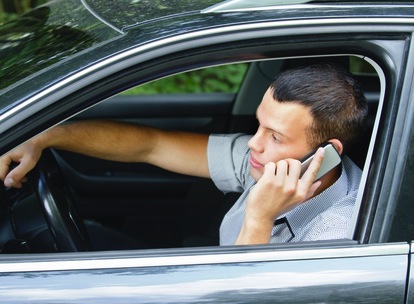 Uber, the driver-for-hire service that lets you summon a swanky car via your smartphone, is expanding further in Asia, landing in Kuala Lumpur today.

The company announced in a blog post that a few hours ago, secret Ubers made their first appearance in the Malaysian city — but the entire service itself is still in test phase, so there are limited options available. Formula One racer Alex Yoong was the first to hop onto an Uber car.

The company is also hiring in Kuala Lumpur as it seeks a general manager, operations and logistics manager and community manager. Uber has been making inroads into Asia, as it began with Singapore in January, before it rolled into Seoul, South Korea and Taipei, Taiwan in June, and subsequently arriving in China with a test launch in Shanghai.