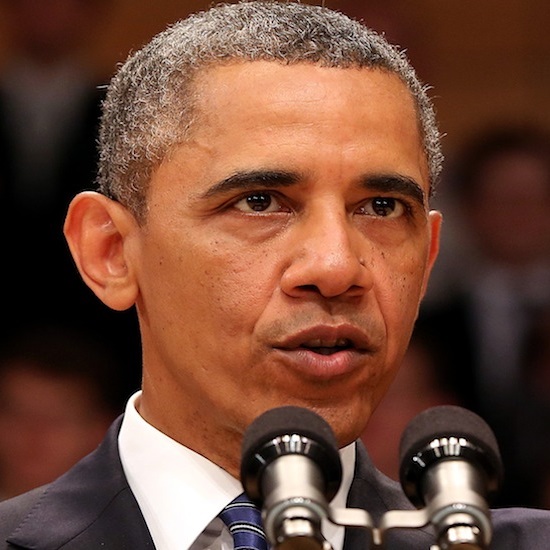 President Obama is aiming to increase America’s focus on technology and startups after revealing his ambition to create six new tech hubs across the US, CNET reports.

The proposal, which was made during the President’s State of the Union address this evening, aims to build on two existing hubs — located in Raleigh, North Carolina, and Youngstown, Ohio — which Obama says have “connected businesses to research universities that can help America lead the world in advanced technologies.”

“We… have the chance, right now, to beat other countries in the race for the next wave of high-tech manufacturing jobs,” the President said. He did not disclose more details of the proposed new hubs, though we’ll know more as and when a proposal is put to Congress.

Apple gained considerable attention when it moved some part of its manufacturing process for Macs back to the US. Google-owned Motorola went a step further by producing its new Moto devices entirely in US — an angle that it has been keen to push to consumers.