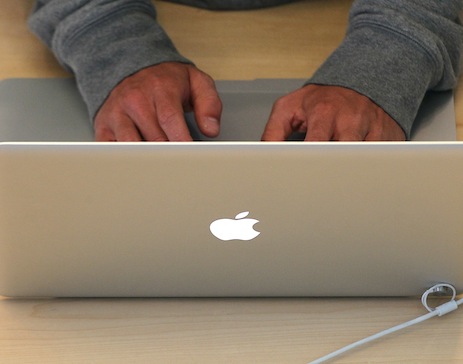 Apple’s newest version of OS X has been upgraded to Golden Master status today and released to developers, which means that the company has officially finalized its OS X Mavericks for consumer release later this month, 9to5Mac reports.

An earlier report from 9to5Mac noted that sources have said Mavericks was supposed to reach the Golden Master status a few weeks ago, but it has been delayed repeatedly due to critical bugs.

Apple has touted Mavericks as its most powerful operating system and the most power efficient. The operating system gives laptops and supported devices Finder Tabs, multiple display menus, on-screen notifications, and even iBooks support.