This article was published on February 20, 2017

The anti-virus software firm claims that though Google usually vets apps submitted to the Play Store for malware, what makes this particular attack vector so successful is that the Big G currently bans X-rated software from the platform.

Once installed, the malicious app refuses to play any videos before it has been “checked for virus.” But instead of scanning for malware, the so-called virus check-up proceeds to install ransomware that locks you out of your device and prompts you to pay $100 in Bitcoin to regain access. 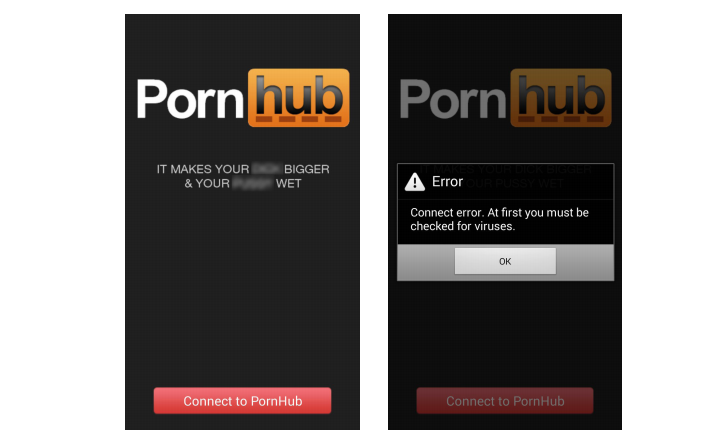 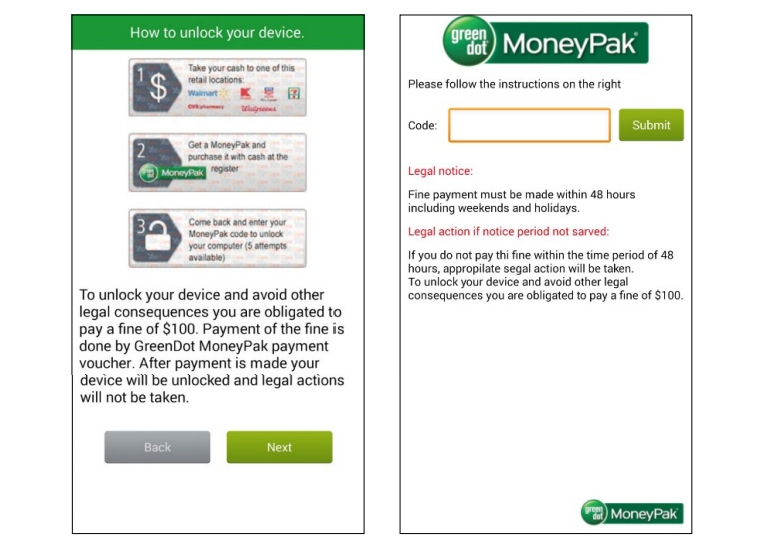 ESET has published guidelines on how steer clear from this specific malware, accompanied by some advice on how to remove the virus in case your handset has already been infected.

In addition to actively avoiding third-party software distributors, the cybersecurity firm recommends installing apps solely through the Play Store and keeping regular backups of your files – and especially photos.

Depending on the severity of the attack, there are also a few things you can do if your device has already been breached.

Booting up your device into Safe Mode – where third-party apps are immediately blocked – will allow you to easily wipe out the malware. The researchers further warn that, “in the event that the application has been granted Device Administrator privileges,” users will have to revoke access before deleting the app.

Malware that tampers with your screen lock functionality is more difficult to work around and will likely require resetting the lock screen via Google’s Android Device Manager or other alternative solutions. In case this proves insufficient, your last resort is to wipe the phone clean by performing a factory reset.

Check out ESET’s full report on its official website.