Those who follow me on Twitter (and you should, because I’m funny) know I have some strong feelings about the cryptocurrency and blockchain world. In short, I think it’s the equivalent of Herbalife for nerds, with bad technology that’s propagated by a Dickensian cast of grifters and hucksters. Among them, in my view, is Siraj Raval, who recently got caught plagiarizing an academic paper. Oh dear.

First, a recap. Raval is a popular tech influencer. He has over 70,000 followers on Twitter, and nearly 700 thousand subscribers on YouTube, where he produces videos about artificial intelligence, blockchain, and entrepreneurship.

At first glance, Raval has an impressive CV. His channel shows him interviewing legendary investor and computer scientist Vinod Khosla, who is perhaps most notable as the co-founder of Sun Microsystems. He wrote a book for O’Reilly about distributed applications (which has some damning reviews on Amazon). He also gave a talk at TNW 2017, where he breathlessly ranted about killer robots while dressed as Gerard Way circa 2006.

But, unlike other influencers, Raval tries to carry himself with an air of academic credibility. He recently published a paper about quantum qubits, which is the unit of measurement used by quantum computers to store data.

Unfortunately, significant chunks of his paper were lifted en-masse from other researchers, as discovered by Andrew Webb, an ML engineer at vTime. Webb downloaded Raval’s paper and, suspecting foul play, uploaded it to an online plagiarism checker.

So in @sirajraval's livestream yesterday he mentioned his 'recent neural qubit paper'. I've found that huge chunks of it are plagiarised from a paper by Nathan Killoran, Seth Lloyd, and co-authors. E.g., in the attached images, red is Siraj, green is original pic.twitter.com/UvJ65ldpuM

This showed that huge chunks came from other researchers, including those at MIT, Texas A&M, and Xanadu, a Canadian quantum computing startup that raised $32 million earlier this year. TNW reached out to these institutions for comment, but at the time of publication, we haven’t heard back.

To his credit, Raval admitted the plagiarism. In a Tweet, he apologized and promised to “slow down” and be more thoughtful with his future output. He also yanked the paper from his website and deleted the companion video from his YouTube account.

I’ve seen claims that my Neural Qubit paper was partly plagiarized. This is true & I apologize. I made the vid & paper in 1 week to align w/ my “2 vids/week” schedule. I hoped to inspire others to research. Moving forward, I’ll slow down & being more thoughtful about my output

That said, the controversy has had immediate consequences for Raval’s career. He was supposed to give a workshop at the European Space Agency. This has since been axed.

I’m not sure how to end this piece, except to say that if Chaucer was alive today, he’d have written about the crypto world. From Raval to the infamous BitConnect gang, this sphere is seemingly populated by Canterbury Tales-style cozeners, and I personally can’t wait until it fades into oblivion.

Let it burn. Let it all burn. 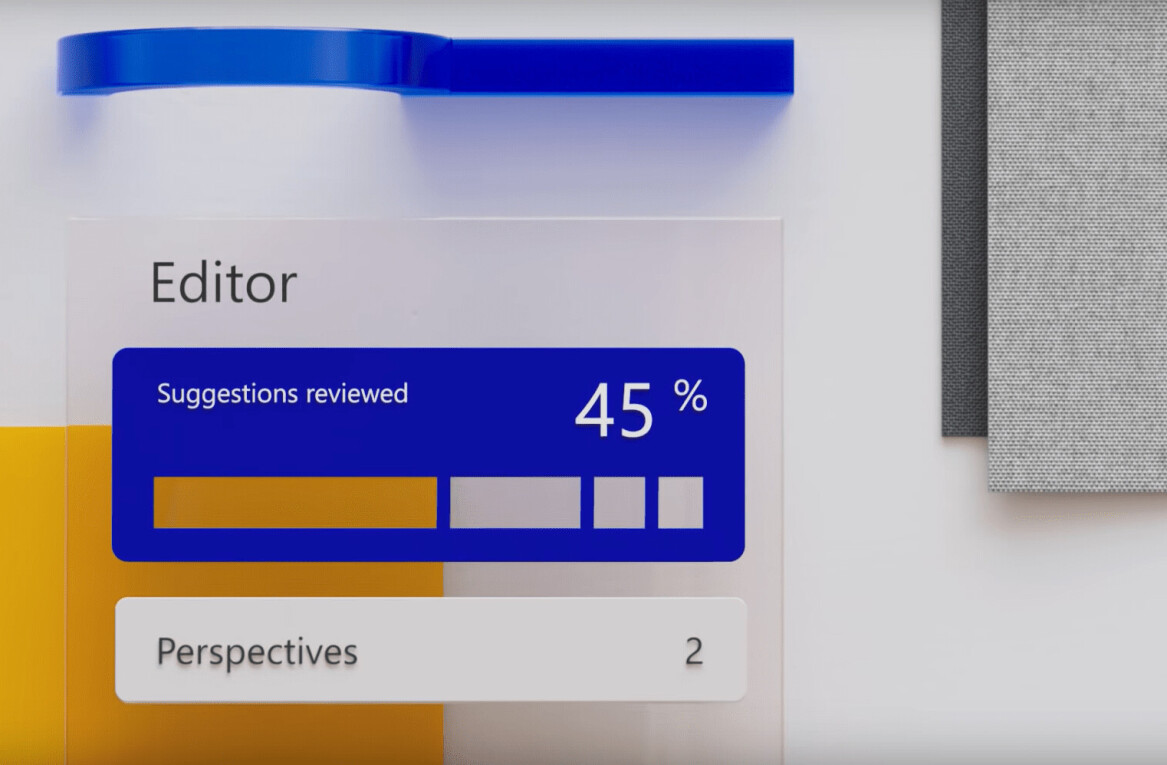