A few days ago, Nissan donated an all-electric LEAF sedan to the Vatican to help the small state in its environmental goal to gradually replace its service vehicles with an all-electric fleet.

It’s part of Pope Francis’ commitment to turn the Vatican carbon neutral by 2050, as he announced in December 2020. The Church also plans to increase the number of charging stations, especially around several of the major basilicas in Rome.

Pope Francis has supported environmental initiatives since the beginning of his service, and it comes as no surprise that the Nissan LEAF isn’t the first green vehicle gifted to him.

In October 2020, the Pope received a hydrogen-powered Toyota Mirai from the Catholic Bishops’ Conference of Japan (CBCJ). Similarly, in May, EV startup Fisker designed for Francis an all-electric car, based on the company’s Ocean SUV, which will feature a solar roof and an interior made from recyclable plastic bottles. 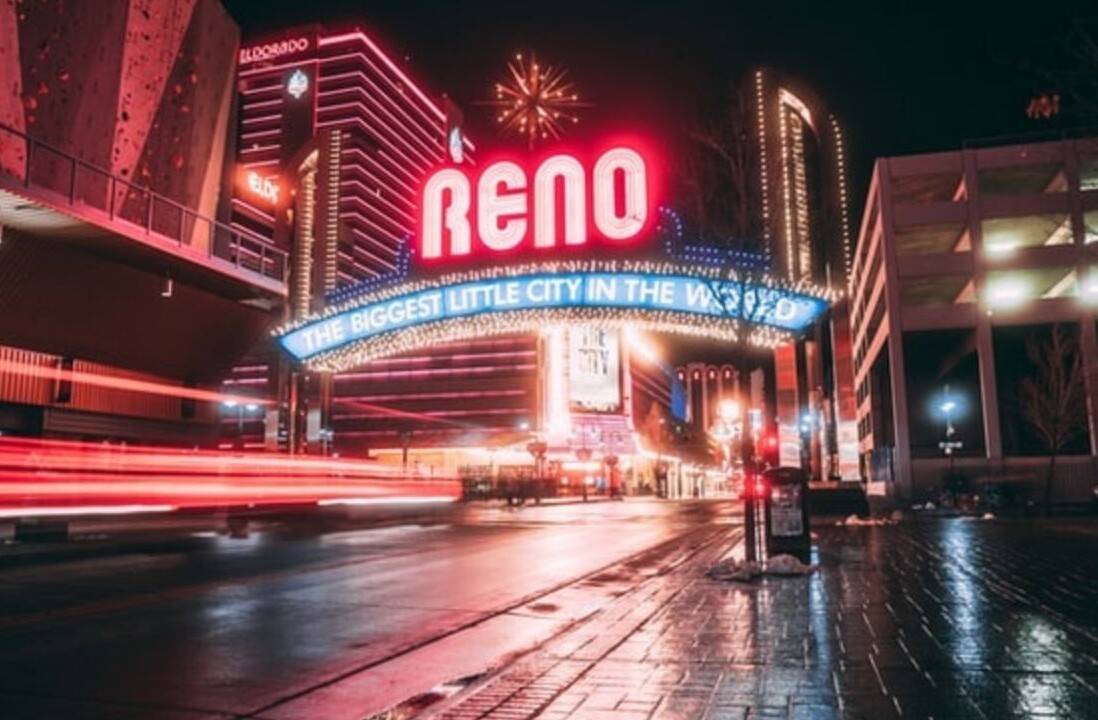