The updates marks a significant change from a few months ago, when the original team behind the service closed it down due to piracy concerns. The project was since forked by a number of different groups — the ‘Popcorn Time’ team launched a significant update to its desktop app (adding a dedicated TV show menu, bookmarks and a new design) while another group, ‘Time4popcorn‘, has released an Android app.

TechCrunch reports that Google pulled the app from the Google Play store due to “intellectual property violation,” but it is available to side-load from the project’s GitHub site.

We put the updated desktop player through its paces. The content that we watched loaded quickly, and the new UI makes things more organized. 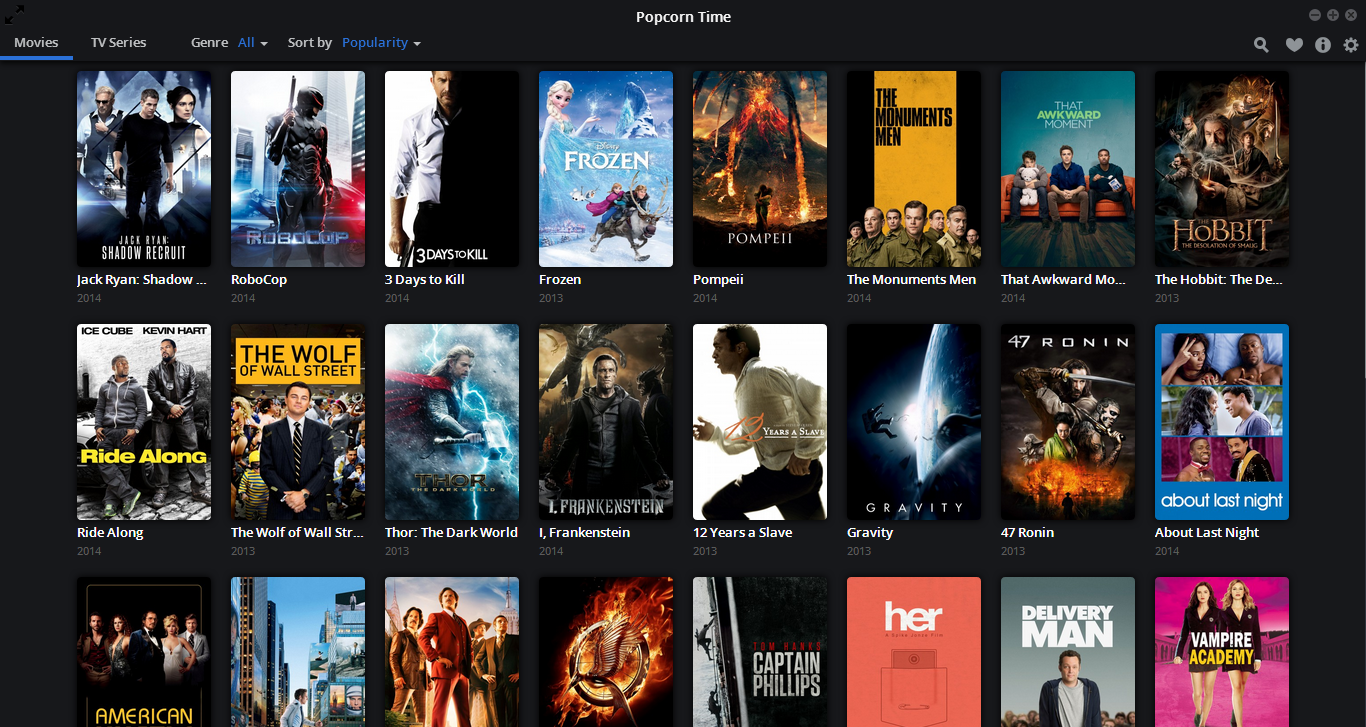 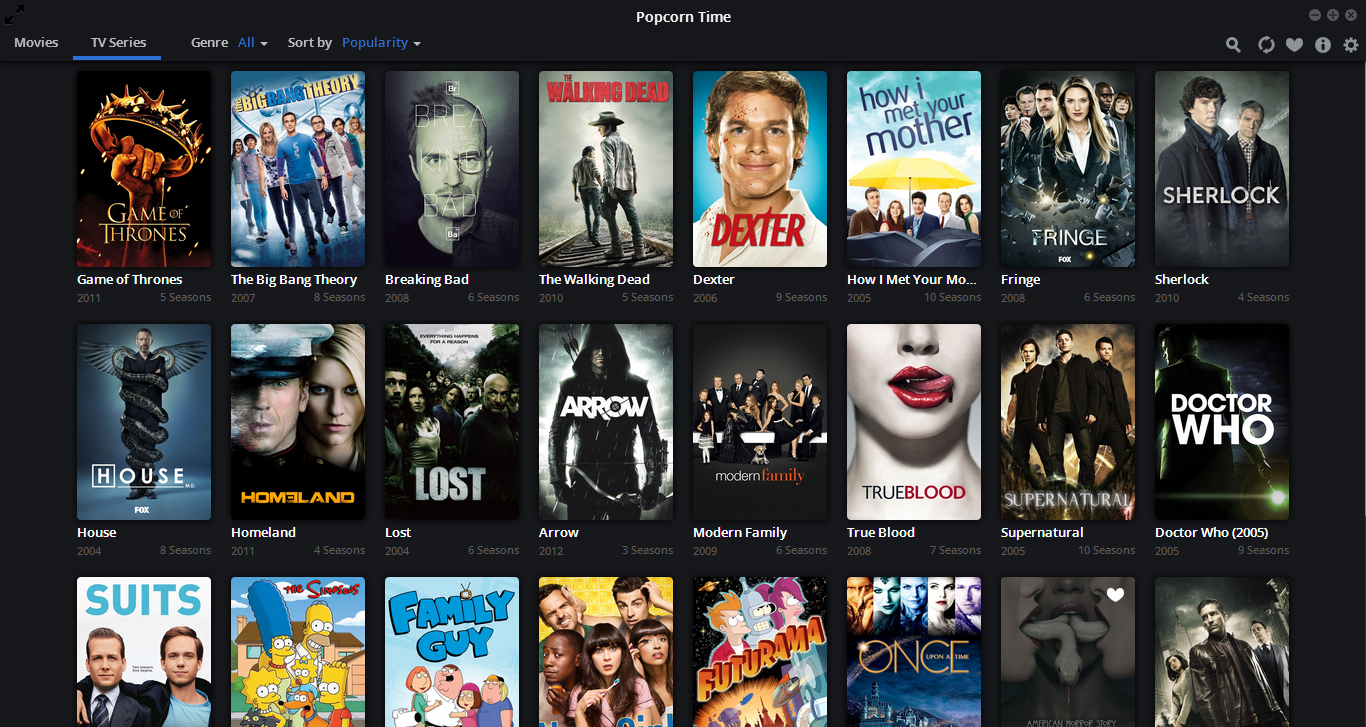 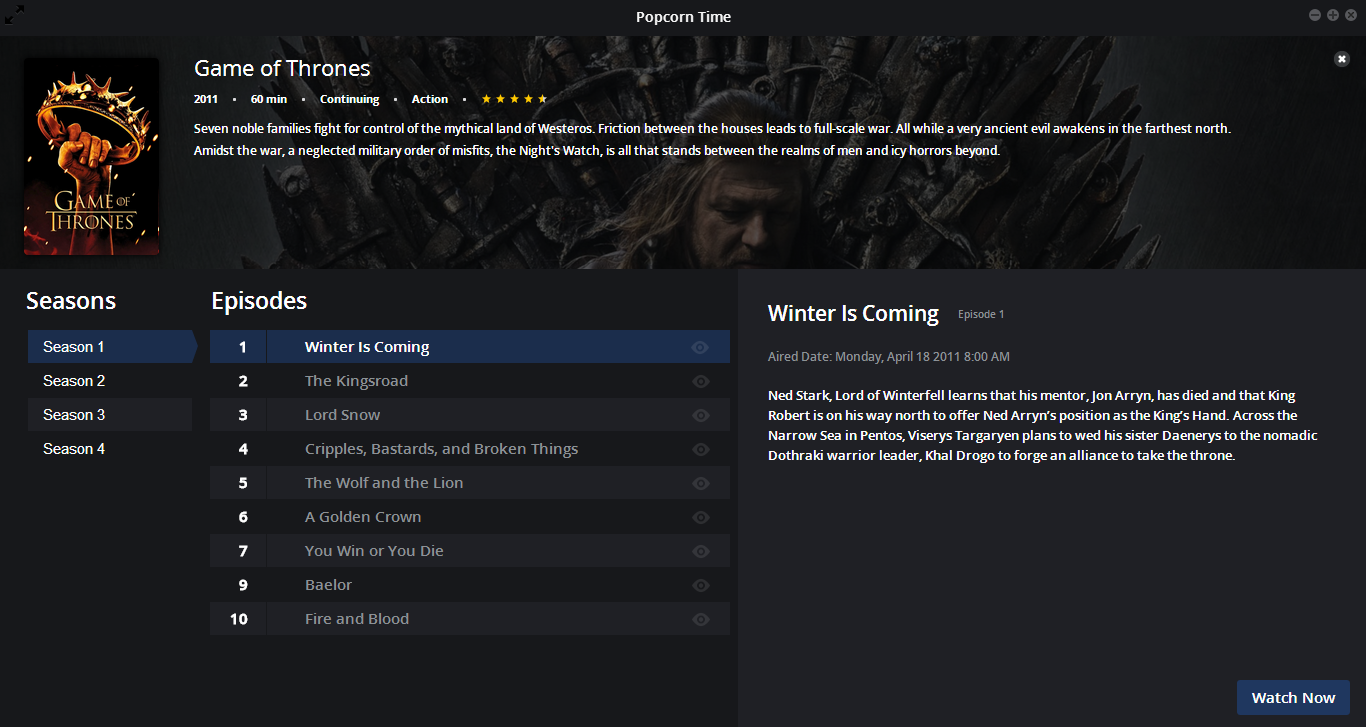 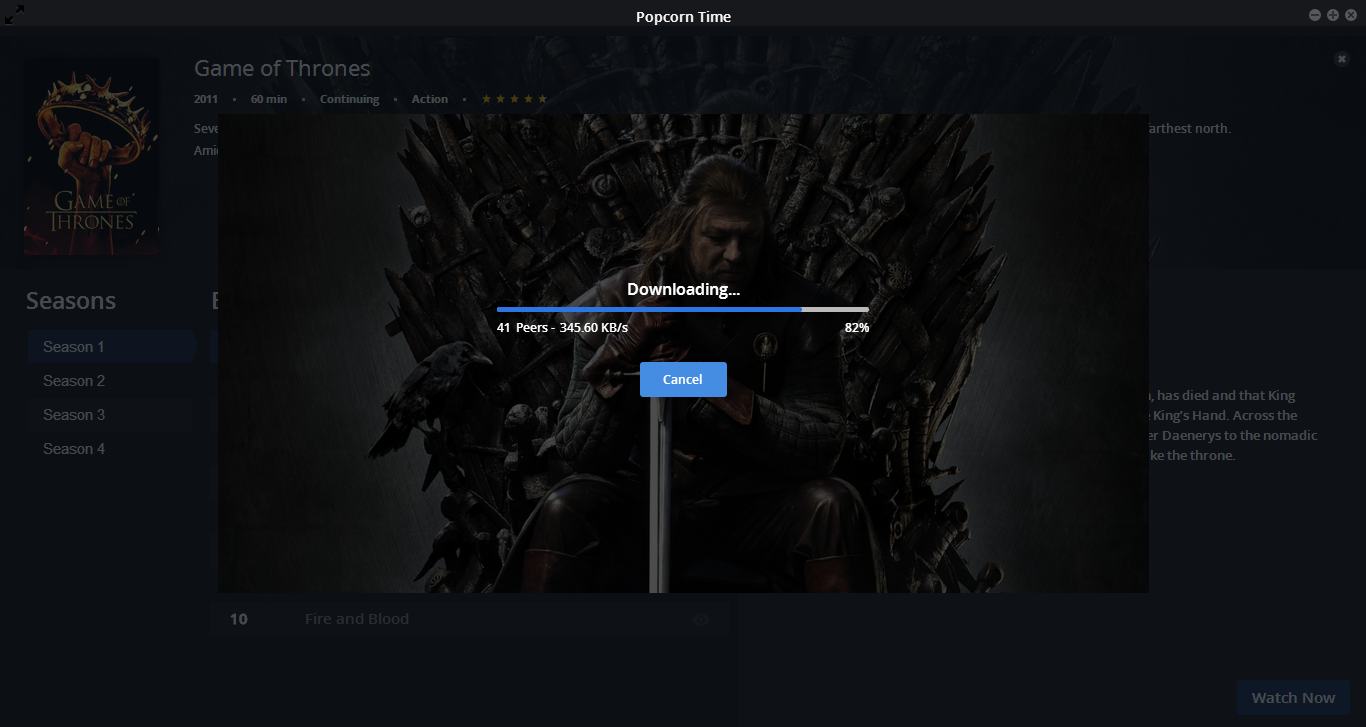 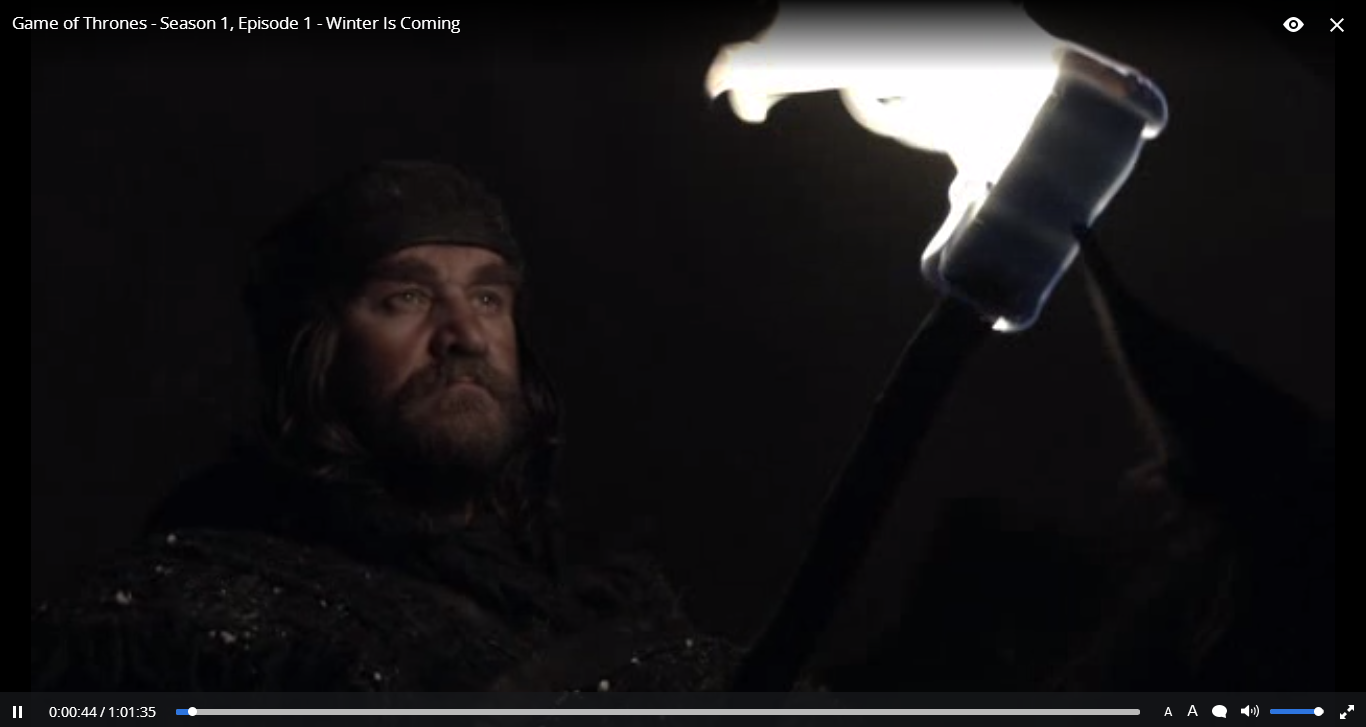 Note: We have corrected an erroneous link to the Android app which was initially included in this post and clarified that the desktop and mobile apps are developed by different teams. Our apologies for any inconvenience caused.