PopCap Games, the publisher behind Bejeweled, just announced its expansion into the Chrome Web Store. Google had already convinced major developers like Rovio (of Angry Birds fame) to use its platform, but PopCap is a major victory.

Bejeweled has been remade in pure HTML5 glory, with 3D accelerated graphics and effects just for the browser. This step shows PopCap is very interested in the potential of HTML5 gaming, and believes the latest version of Bejeweled “is one of the most advanced and impressive HTML5 games yet implemented.”

PopCap Games also announced today that two of its award-winning games, Plants vs. Zombies and Peggle, will arrive in the official Android Market later this week; staking it’s territory in the casual gaming market.

Plants vs. Zombies has previously been available to Android consumers via other compatible marketplaces, but this will mark its first appearance in the official Android Market. This is also Peggle’s first venture on Android and we’re thrilled. 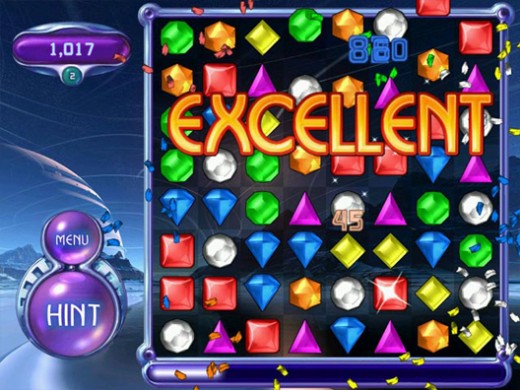 ➤ Bejeweled (via the Chrome Web Store)