TLDR: With a host of cool features you never thought you’d see in a suitcase, the Plevo family of bags are changing how you travel. They’re also all from $60 to $75 off.

In recent years, product people in virtually every manufacturing industry in the world have thought about what it would take to make a “smart” version of their product. From appliances to light bulbs to window coverings, it isn’t hard to see how a web connection can give those everyday objects all kinds of new utility.

But some items…well, they don’t seem to lend themselves to the “smart” universe. But if you thought suitcases might fall into that latter category, try again. Plevo cracked the “smart” bag idea, built a firestorm of support on Kickstarter and have now unveiled an impressive line of innovative smart luggage that have everybody doing double takes. 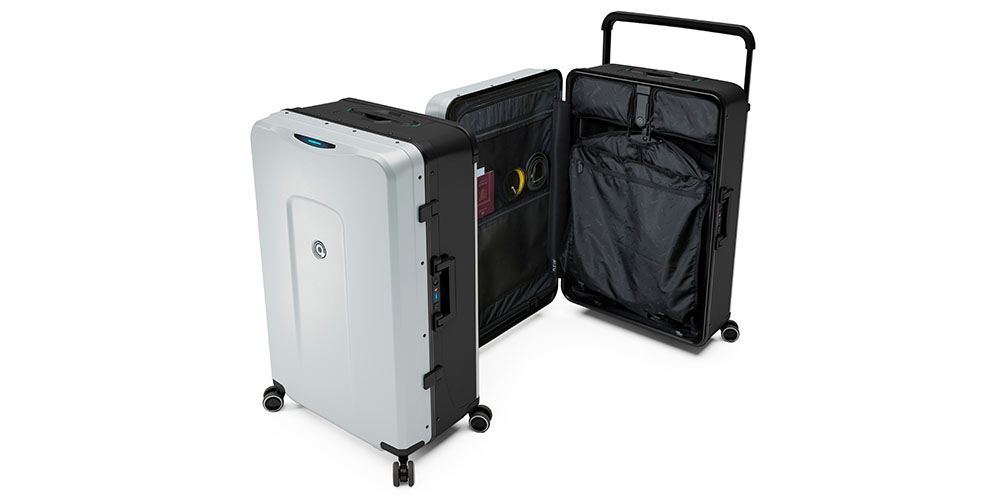 It raised over $320,000 in Kickstarter dollars and sold out its entire line. So what the heck does the Up, the world’s first vertical “smart” luggage, bring to the table? A lot, in fact. Just sync up your Up to the Plevo app and you’ve got a heap of helpful new security and usability features that are going to wreck ordinary bags for you forever.

The Up has its own Smart Lock, allowing you to open the suitcase with your face, your fingerprint or even a special Morse code sequence. It has built-in weight sensors, so you’ll never be surprised by overweight luggage and extra baggage fees. You’ll always know where your bag is with GPS location tracking, so the second it comes down the luggage carousel, you’ll be ready to grab and go. It’s even got a removable built-in battery pack, so you can keep all your devices fully charged, no matter where you are.

Meanwhile, in the non-smart features category, the Up also sports a patented Garment Hanger System, which allows you to grab clothes and hangers out of your closet, load them into the vertical bag and go, all without wrinkles or wasted space. 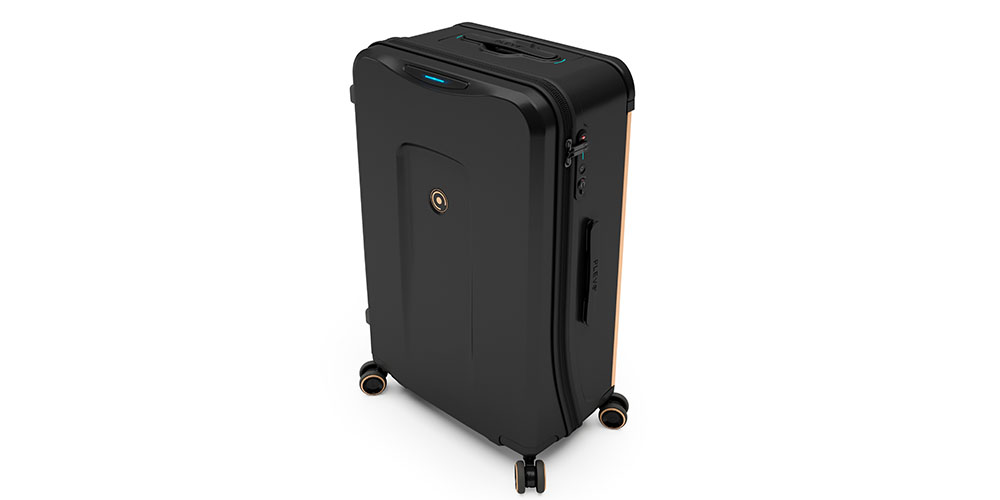 Of course, you always need the right-sized bag for your adventure, so if the 29-inch Up is too much for this trip, you can scale back with the more manageable 26-inch Infinite model instead. Don’t worry — the Infinite is packed with all the same super-cool smart features of its bigger cousin. Since wheel damage is the no. 1 reason that shoppers buy new luggage, Plevo bags including the Infinite are also equipped with fully mobilized, 360-degree spin, silent detachable wheels. In the event you should ever suffer a blowout, just grab a replacement wheel, slap in on, and your bag is back in business. 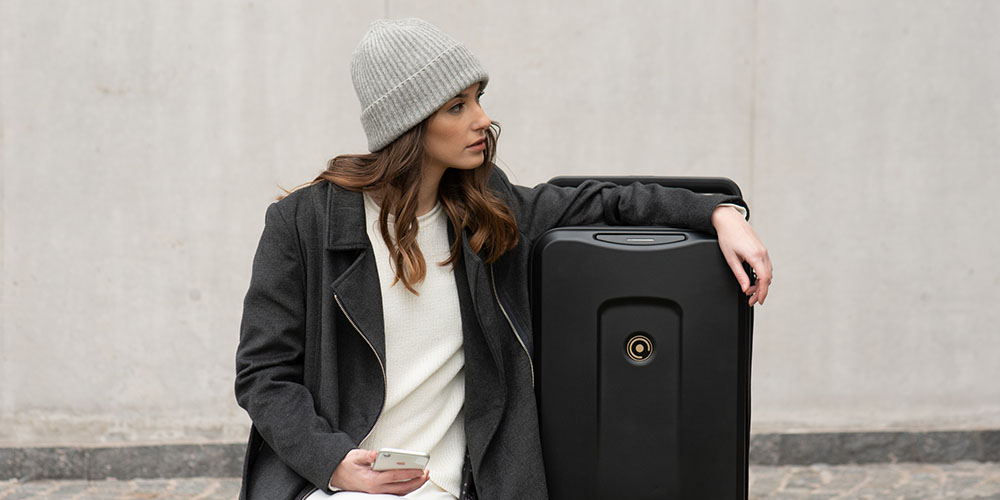 Finally, the Runner is just that — your runner carry-on bag that’s as nimble as you are. Whether you’re using the Runner solo or as a part of your larger Plevo luggage set, it’s also got all the security and smart features of the other Plevo models as well the removable wheels. Oh…and did we mention the polycarbonate and aluminum construction body houses its own cool sleeve compartment for easy access to your electronics during security checks? And before you ask, that’s standard across all these Plevo models as well.