This article was published on December 14, 2017

Peter Thiel gets a bad rap. I mean, aside from destroying Gawker for saying mean things, funding a startup that makes investing in lawsuits easier, and publicly backing Donald Trump, Thiel seems like a swell guy.

I mean, assuming you forgot about the whole harvesting blood from the young fiasco. Or the New York Times quote about political corruption being a good thing. Or the plan to flee to New Zealand once he’s done setting the rest of the world on fire.

But seriously, aside from those things, really, really good guy. Total sweetheart.

To prove he’s basically Bill Gates, philanthropically-speaking, he now wants to save the world with magic mushrooms. While Thiel hasn’t commented publicly on his involvement, recent reports suggest he’s interested in investing in a company, Compass Pathways, that recently entered into a partnership with Worldwide Clinical Trials to test the effects on psychedelic mushrooms on depression.

Unfortunately for Thiel, the science behind treating depression with magic mushrooms isn’t exactly sound. On the other hand, it’s not nothing. The commonly reported study of late is one from earlier this year where scientists micro-dosed 20 patients with psilocybin — the substance that makes magic mushrooms so magical. Small sample size be damned, each of the 20 self-reported feeling better, claiming improved mood and lower stress levels.

Again though, this isn’t exactly a breakthrough. No more than, say, the Native American who discovered smoking peyote would get you fucked up, but ultimately feeling a-ok!

The link between psychotropic drugs and mental health is a pervasive one. For centuries, healers and medics relied on substances like ayahuasca, opium, and heroin to treat anything from depression to a raging erection. Still though, there’s no evidence that psilocybin is an effective cure for being the internet’s biggest douche — which Thiel isn’t. Seriously, Pete is just a saint among men.

As for magic mushrooms and depression, further study is still needed. That’s where Thiel comes in. Have I mentioned what a fantastic human he is?

Stepping back into reality for a second, Thiel’s wallet might be his only redeeming quality. And we can only hope that he continues to use it for good rather than filling his bathtub with 100s, lip syncing to Celine Dion, and exfoliating with the skin of charred virgins.

That last part is purely speculation. Please don’t sue us. 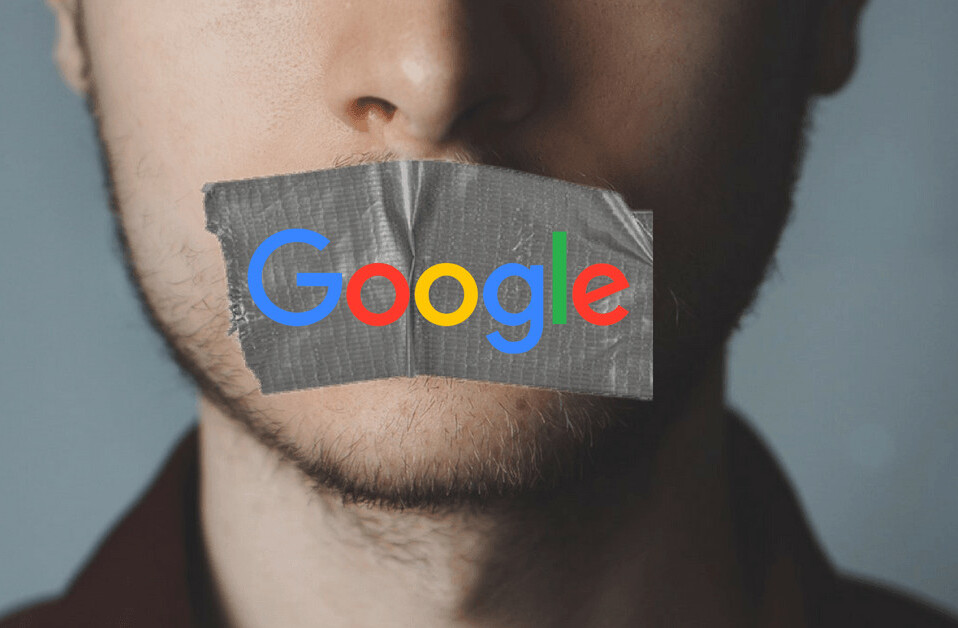 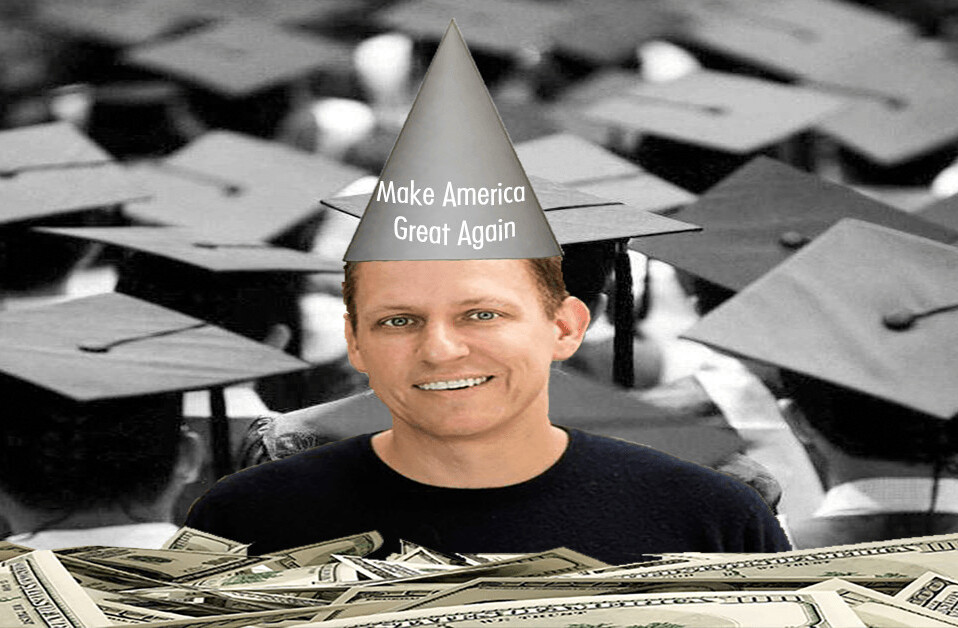